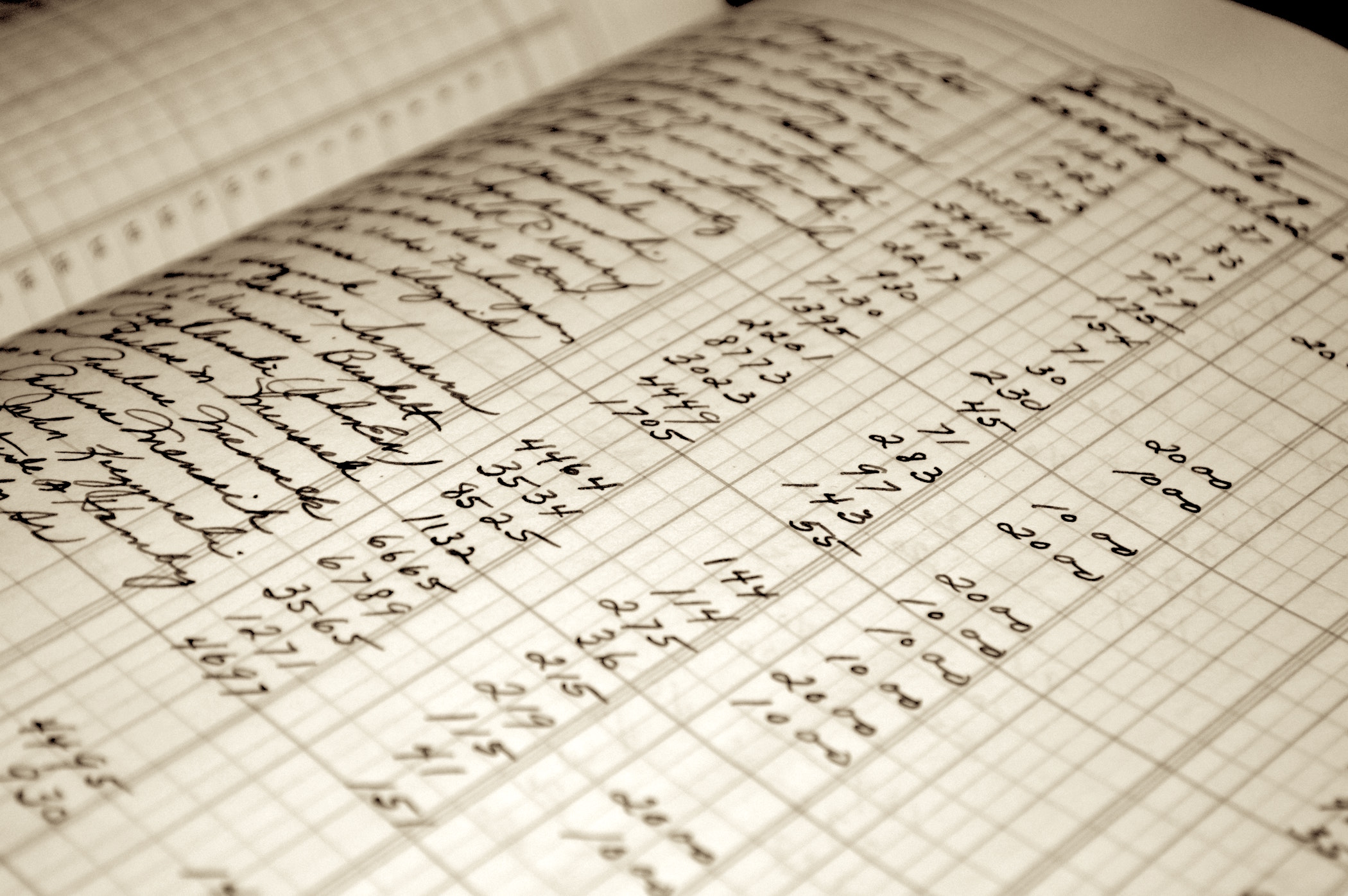 A newly released paper from the University of Cambridge makes interesting reading on fiscal devolution and the relationship between the state and local authorities.

The research makes clear that the local authorities which have made the biggest spending cuts have been those in the most deprived areas. This is roughly true, although it is worth taking into account that the largest cuts have come from wealthy Westminster, which reduced spending by 46 per cent between 2009/10 and 2016/17, while nearby Kensington & Chelsea and Hammersmith & Fulham both cut 38 per cent from their budgets.

However, the whole narrative of the Cambridge paper is somewhat misleading insofar as it views cuts in spending as an inherently bad thing. Instead of taking such a pessimistic view, the data should be seen in a far more positive light. Local authorities get the bulk of their funding from central government and also money which they raise themselves. This money comes from taxpayers.

Instead of spending taxpayers’ money on expensive and unnecessary items, many local authorities are taking a sensible approach by introducing savings. That means taxpayers keeping more of their own money, while also ensuring councils focus their spending on essential services.

We need to go much further. Residents have been increasingly seen as cash cows by their local authorities, with council tax increasing by 57 per cent in real terms since 1997. Despite taxpayers being increasingly burdened and local authorities claiming to be overstretched, many still engage in extravagant spending.

This is not to suggest that talented and motivated public servants should not be rewarded. But there are also too many examples of local authorities wasting taxpayers’ money, be it on throwing lavish award ceremonies for themselves, first class flights for staff, or even subsidising a cafe in south London which disseminates anti-neoliberal propaganda.