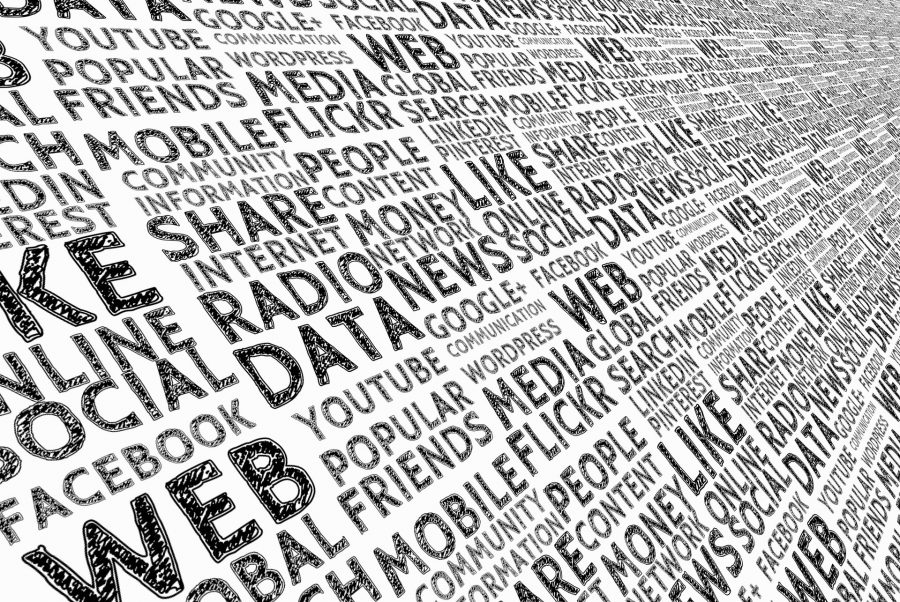 The UK and Australia may soon press ahead with world-first digital taxes on the appropriation of user data for advertising and other services by tech giants such as Google and social media platforms like Facebook. These moves come as France’s own advertising tax on those companies begin to take effect. And, certainly, they feed into the longstanding narrative of large multinationals violating the social contract by manipulating our data and not “paying their fair share”.

But this characterisation isn’t right, for the proposed tax is unlikely to actually punish those it’s supposed to.

The sort of data mining that’s about to be curtailed isn’t actually a problem for most users. A standard instance of this might involve an Australian who googles “hotels in Egypt” being greeted by a sponsored link to an Egyptian hotel. This he sees thanks to targeted advertising from an American company, Google, which used data mined from his search engine use.

Similarly, targeted advertising on Facebook is made possible by personal data you willingly hand over to Facebook each time you use your account — you consent to it when you agree to their terms and conditions.

Indeed, Facebook and Google get most of their money is from your user data. As things stand, tech multinationals pay no specific tax on the value of this data. But this is a cash pie that national governments like Australia’s would love to grab a slice of.

Unprecedented taxes like these ignore the overwhelming benefits that flow on from digitisation and innovation. But these benefits are either reduced or halted altogether when they’re taxed to death.