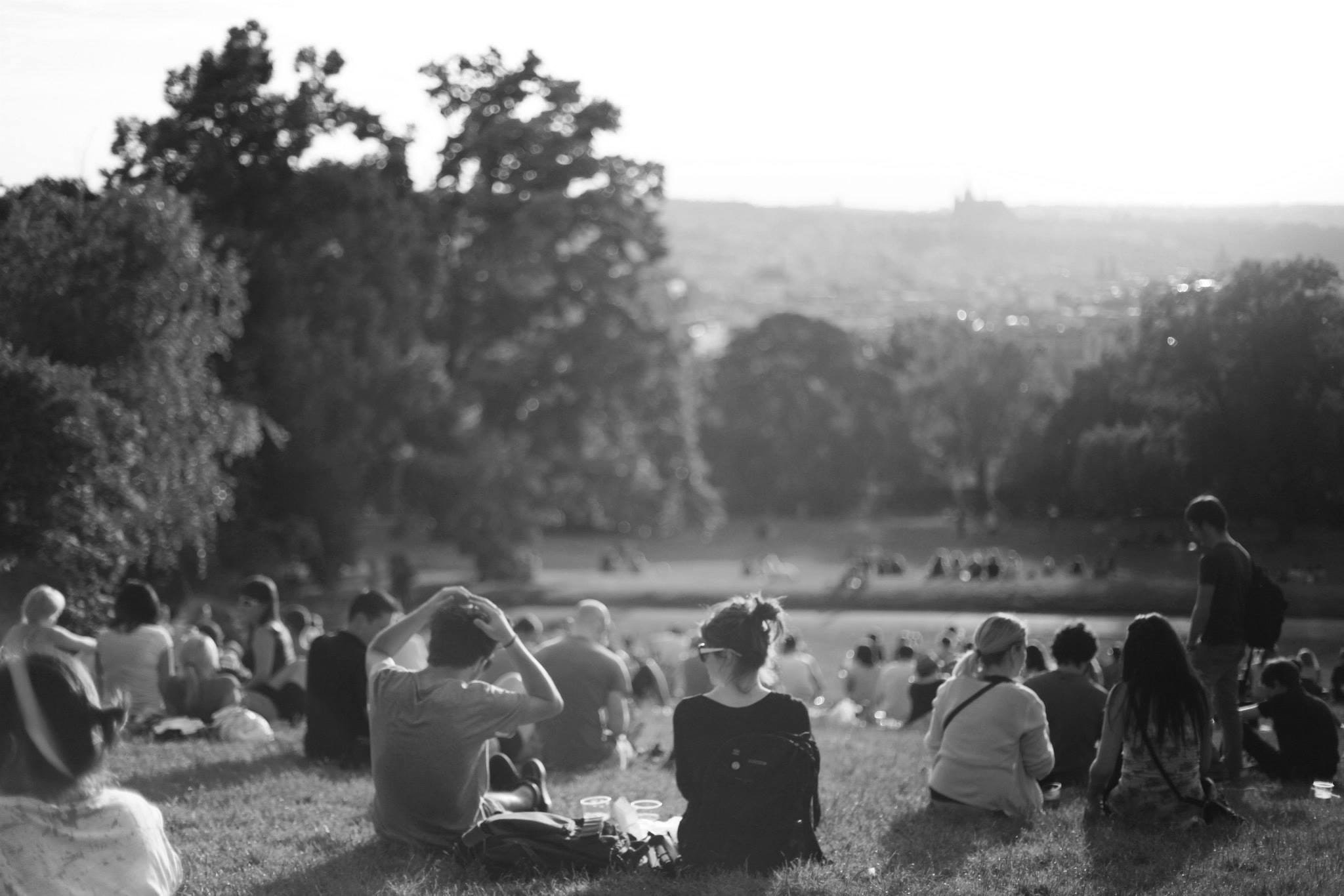 As members of the Conservative Party under the age of 50, we are a rare breed. We’ve lost count of how many times we’ve been asked why we vote Conservative — and not Jeremy Corbyn’s Labour, who are “clearly so much better for young people”.

Often, when confronted with this question, we refer to our belief in a small state, free markets and individual liberty. Yet, arguably, these are not the true values of today’s Conservative Party.

Despite seeing last week’s local campaigns — predicated on low-tax messages — help stem the Corbyn surge, nationally our party offers little in the way of inspiration or hope. Our message seems to be: “vote for us because we’re not Corbyn”.  To truly win over the young, we need to offer something in which people can believe and be inspired — an optimistic platform centred around freedom.

The problem with the modern Conservative Party is that it is too quick to acquiesce to Labour. Like Jeremy Corbyn, the Conservatives under Theresa May are quite able to talk about the problems they believe the country faces, but their answer is always the same: if only government had more power and could create a new “scheme”, we would all be okay. That is the problem with the cautious conservatism espoused at the top — it lacks vision.

May’s Conservatives have decided that we should take lessons from Corbyn in our response, that we should shift to the left, admit defeat and concede our principles. Far from it. As last week’s successful low-tax messages show, we must stick to our guns and prove exactly why socialism is a relic from the past, rather than a solution for the future. A return to economic liberalism and individualism can rescue the party from its current stagnation.

Many party members, including the two of us, are not “small-c” conservatives —we are not truly conservative in the philosophical sense, only in that we are members of the Conservative Party. Philosophically, we self-identify as classical liberals. We believe that individuals should be able to live as they choose, as long as they do not impinge on another’s liberty.