Deal or no deal, Britain should pursue unilateral free trade – The Property Chronicle
Sign up for FREE now to get the weekly Property Chronicle Bulletin and never miss out on the latest insight from our expert contributors 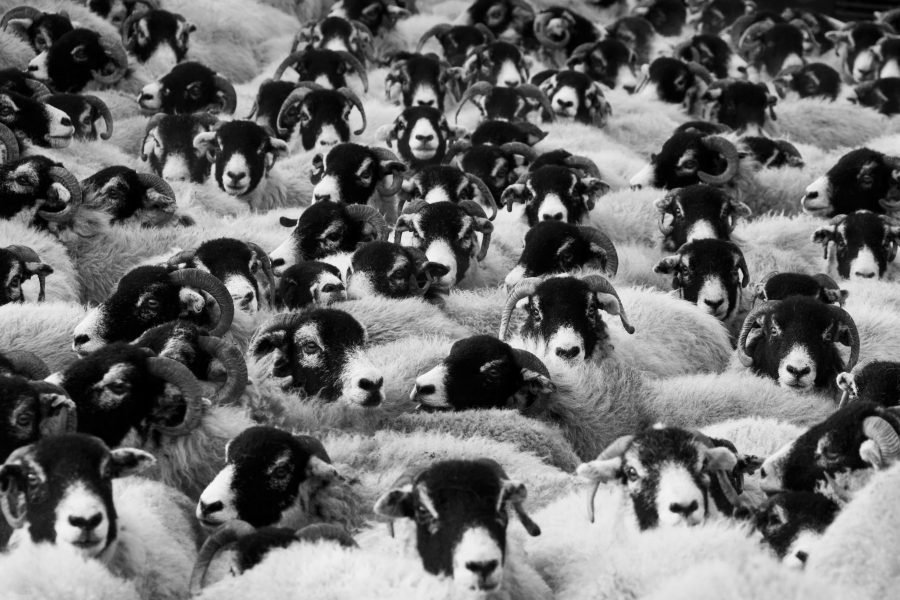 A recent study estimates that the full burden of tariffs imposed by President Donald Trump fell on American consumers. As reports claim that the Department for International Trade (DIT) intends to cut 80-90 per cent of the UK’s import tariffs if Britain leaves the EU without a deal, that’s worth remembering. For though there were very different reactions to both stories, they are two sides of the same economic coin.

Import tariffs are taxes overwhelmingly paid by final consumers. They reduce consumer choice. In the longer term, they make the whole economy less efficient too, insulating industries from international competition, diverting resources to less productive sectors, and encouraging lobbying for similar protection. The best thing to do is remove them, irrespective of what other countries do, in turn creating a dynamic for firms to instead lobby for a good general business policy environment.

To an economist then, the reaction to the DIT proposals is perplexing. “Goodbye manufacturing, and goodbye agriculture,” tweeted Laurie Macfarlane, the economics editor of an organisation called Open Democracy. “Sheer lunacy,” “suicide” and “devastating” said others. Former BBC Newsnight editor Christopher Cook dubbed the plan “banana republic stuff.” So why is something so uncontroversial among economists generating so much anger among commentators?

The first explanation is one often heard from trade lawyers. The problem, they say, is that tariffs are no longer the key impediment to trade for a services economy. Tariff reductions are good for consumers, yes, but “disarming” unilaterally will reduce what we have to offer other countries in trade agreements. In effect, we give up “bargaining chips” to facilitate trade deals that benefit our exporters.