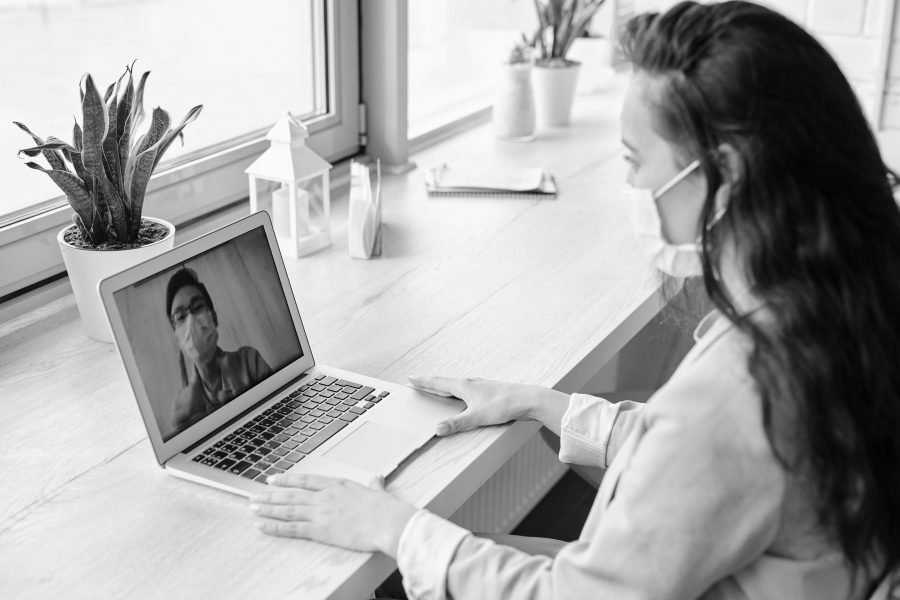 A TV series about a struggling lawyer gives us some clues on what the post-Covid office might look like.

The announcement by Twitter that it will no longer oblige employees to ever return to the office has fuelled the “death of the office” narrative that has accompanied the Coronavirus pandemic. This is the theory we will need far less office space as a result of widespread home working during the lockdown. However, less widely reported was a podcast from Goldman Sachs, where the bank’s CFO, Stephen Scherr, said that while 98% of their staff were successfully working from home, he considered that situation to be neither “desirable” nor “sustainable”. Mr Scherr cited the benefits of creativity and interaction as the strengths of the office.

This coincides with growing anecdotal evidence I have encountered that working from home is taking a toll on many. A recurring theme I am encountering from business contacts is people reporting fatigue from a barrage of video conferences. Another common complaint is that hours have got much longer now the work desk is in the home. Others mention a sense of isolation, and missing banter with colleagues.

The “death of the office” narrative depends on projecting a short-term occurrence, the lockdown’s enforced homeworking, far into the future. However, the lesson of history is people who have had something imposed on them with little or no choice often go in the opposite direction when choice returns. After the rationing and austerity of the 1940s, the British embraced rampant consumerism in the 1950s. Let us remember that the recent homeworking regime was similarly imposed on people, so could also be followed by a backlash against it.

Afterall, one could debate whether people, once the pandemic is over, will want to stay in their isolated home offices for much more than one day a fortnight for certain quiet tasks, like report writing. While in theory that means 10% of desks are no longer needed, the only way to realise the space saving is hot desking, and some are openly questioning whether that will be considered acceptable post-Covid, with new attitudes to cleanliness and personal space.