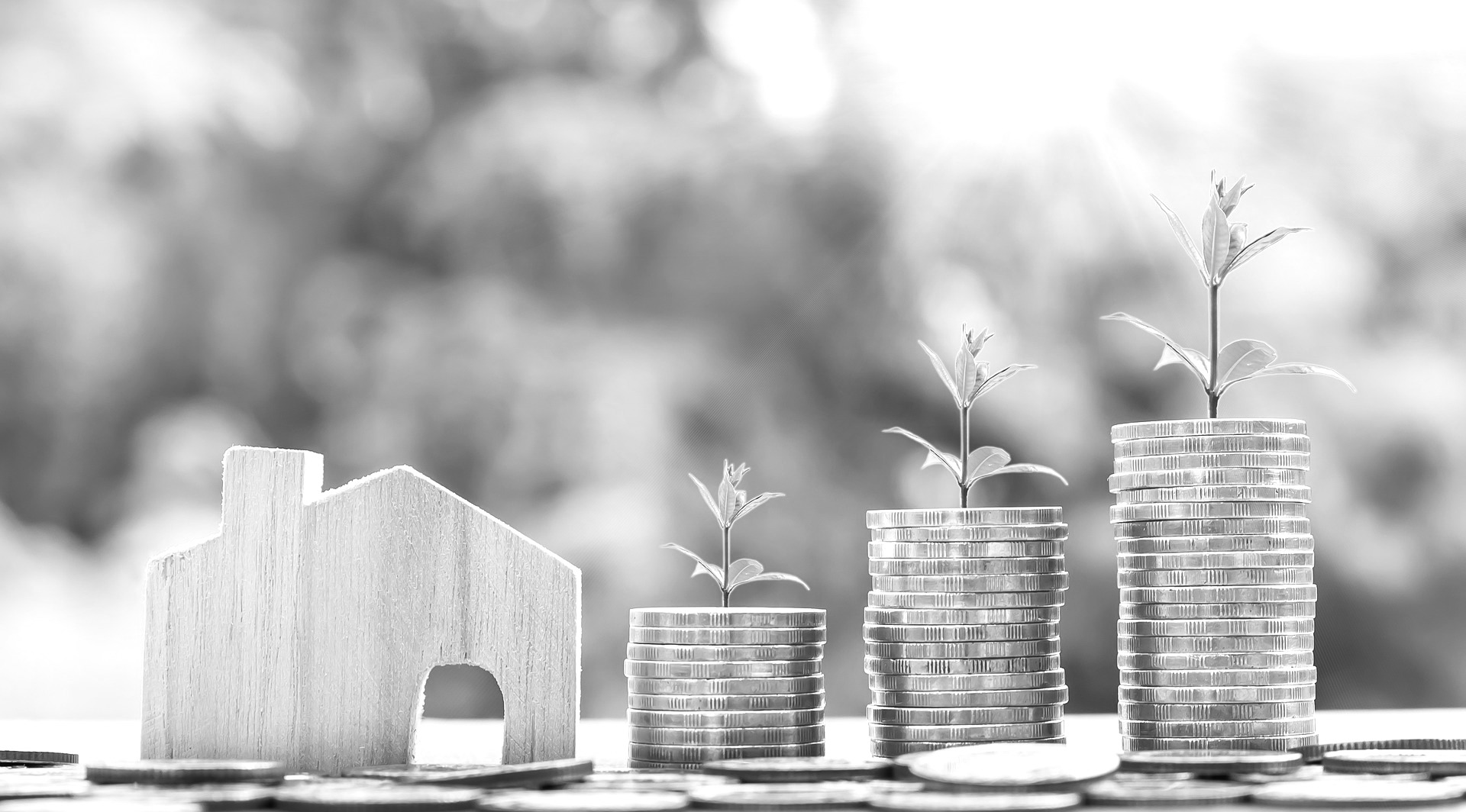 Wider concerns around asset pricing plus perception of increased volatility risk from rising US interest rates are persuading institutions to follow the lead taken by insurance companies who have always held private credit within their commercial real estate strategy (a perceived ‘safer quadrant’). Others are rotating away from corporate bonds, considering them overvalued.  With bank retreat still in progress, there is room for new debt investors, and strong returns for managers who can find deployment opportunities.

The US still leads capital raising, with a more mature landscape for non-bank lenders benchmarked by CMBS ($20.4bn of fresh capital was raised last year against Europe’s $10.6bn).  Investor demand for the product is global, however, and may increase substantially if large Asian pension plans follow initial testing of the market with substantial allocations.

So what does this mean for the market and who stands to gain?  This article aims to take a balanced view of this market shift and how risks and benefits are shared.

Consumer benefits of choice and competition are obvious, but it is worth noting that debt funds are not price takers. Debt funds compete best in parts of the market which challenge traditional lenders, but rarely beat banks where a deal ticks all their boxes.  Having been initially sceptical of debt fund product, many borrowers now embrace these relationships alongside core bank offerings.

More flexible terms, such as bespoke repayment schedules, tailored operational covenants, and the ability to act with speed are advantages alternative lenders can offer, making them a natural partner for value-add CRE equity funds who can afford to pay more for debt where the structure helps achieve a better return.

Borrowers are wise to question the autonomy the debt fund has with its capital, however. An inflexibly structured debt fund may be restrictive and cumbersome, particularly regarding loan changes or prepayments.

The move away from the debt driven environment of 2008 is undoubtedly healthy. But could the market have made a recovery without debt funds working with value add investors to unlock underinvested assets from banks? In the UK, particularly, where for 20 years prior to the GFC, banks eliminated almost all competition from other lenders, the market would have been paralysed by a gaping lack of finance for anything other than core lending without the emergence of debt funds.  The regulator did a good job in recognising market need and taking a light touch approach to allow new debt investors swift access.  This liquidity is still finding its balance, with too much core and high yield debt and not enough in between.  It is also still to be tested by the downside of a property cycle.  In terms of systemic risk, however, debt funds are largely comprised of diverse and relatively small allocations from pension and insurance funds, and to that extent, risk looks spread and manageable.

A follow-on question might be whether there is a risk of debt funds swamping the market with new capital?  A natural brake on deployment comes in the form of the borrower displaying more caution around use of leverage and their need to build trust and relationship before borrowing extensively from a new lender.  Even if a manager successfully raises capital, deployment is inevitably steady as a loan isn’t something that can be ‘bought’ easily; the complexity of the product means that assembly of teams, management of process and market acceptance makes growth a steady process.

An ongoing issue in Europe however, is market opacity (a risk for participants and regulators alike).   This needs to be addressed before the market can be properly said to be healthy and balanced.