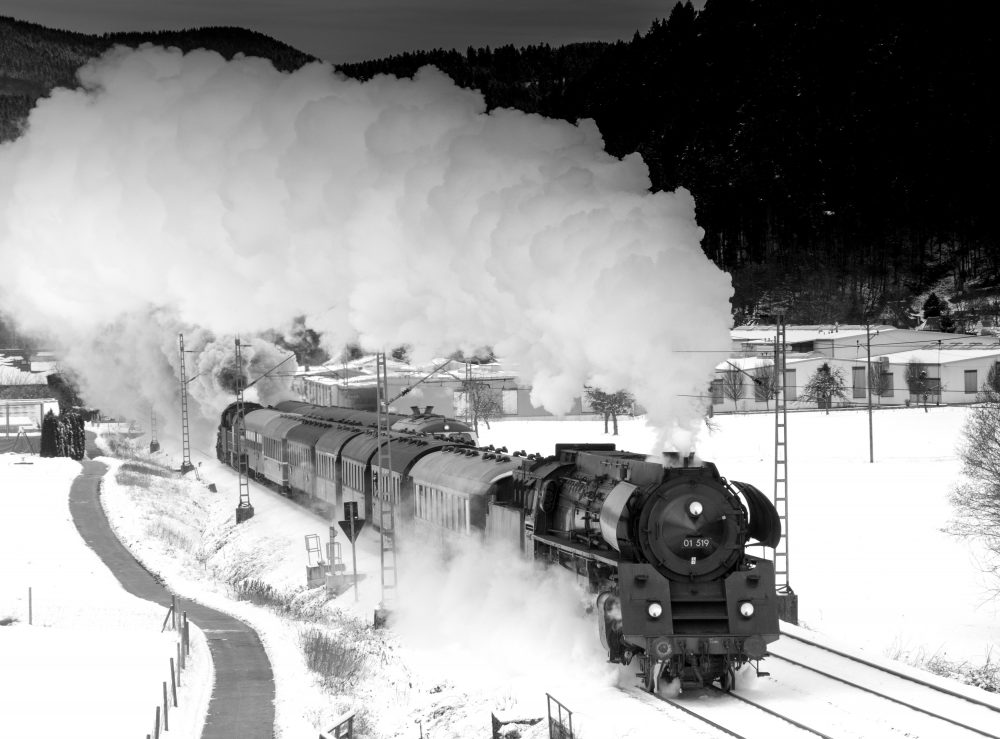 In the week of the annual rail fare rise, this year at the higher rate of measured inflation, writing in defence of Britain’s railways is a brave — or perhaps even foolhardy — endeavour.

It’s certainly true that recent news hasn’t been good: acute delays on some lines, bankrupted and bailed-out franchises, the re-timetabling was a fiasco. But recent Centre for Policy Studies analysis finds that when one looks at the figures in more detail, two truths come into sight: in absolute terms and by contemporary comparison with other major European railways, we’re mostly doing rather well; and, more importantly given the current debate, there has been consistent improvement since privatisation in the early 1990s.

Travelling by rail is increasingly favoured over travelling by car or bus: in 1993 only 4.6 per cent of all passenger kilometres were by train, by 2016 that had almost doubled to 8.8 per cent — this is surely a measure of at least relative satisfaction. Between 1997 and 2012 the proportion of rail passengers surveyed who considered themselves satisfied increased faster in the United Kingdom than in any other European country, and in a 2013 Eurobarometer survey Britain came second only to Finland in overall satisfaction. By 2018 things had slipped a little, and another Eurobarometer survey had us sixth on the same measure. But even then, those countries ahead of us have relatively small networks – of the six largest railways networks in Europe (Germany, France, Italy, Poland, the UK and Spain) the United Kingdom’s remains the most popular with its users.

Once again, in both absolute terms and improvement over time, the UK has a strong record on safety. Measured as injuries per thousand train kilometres, as of 2016 (the latest year for which European comparisons are possible) Britain had the second safest railways in the EU, behind Ireland, which has a small network and recorded no victims. We experienced the fourth fastest improvement in this metric between 2004 and 2010 across the continent, and, with the exception of the Croydon derailment, there have been no fatalities as a result of a train accident since 2007.