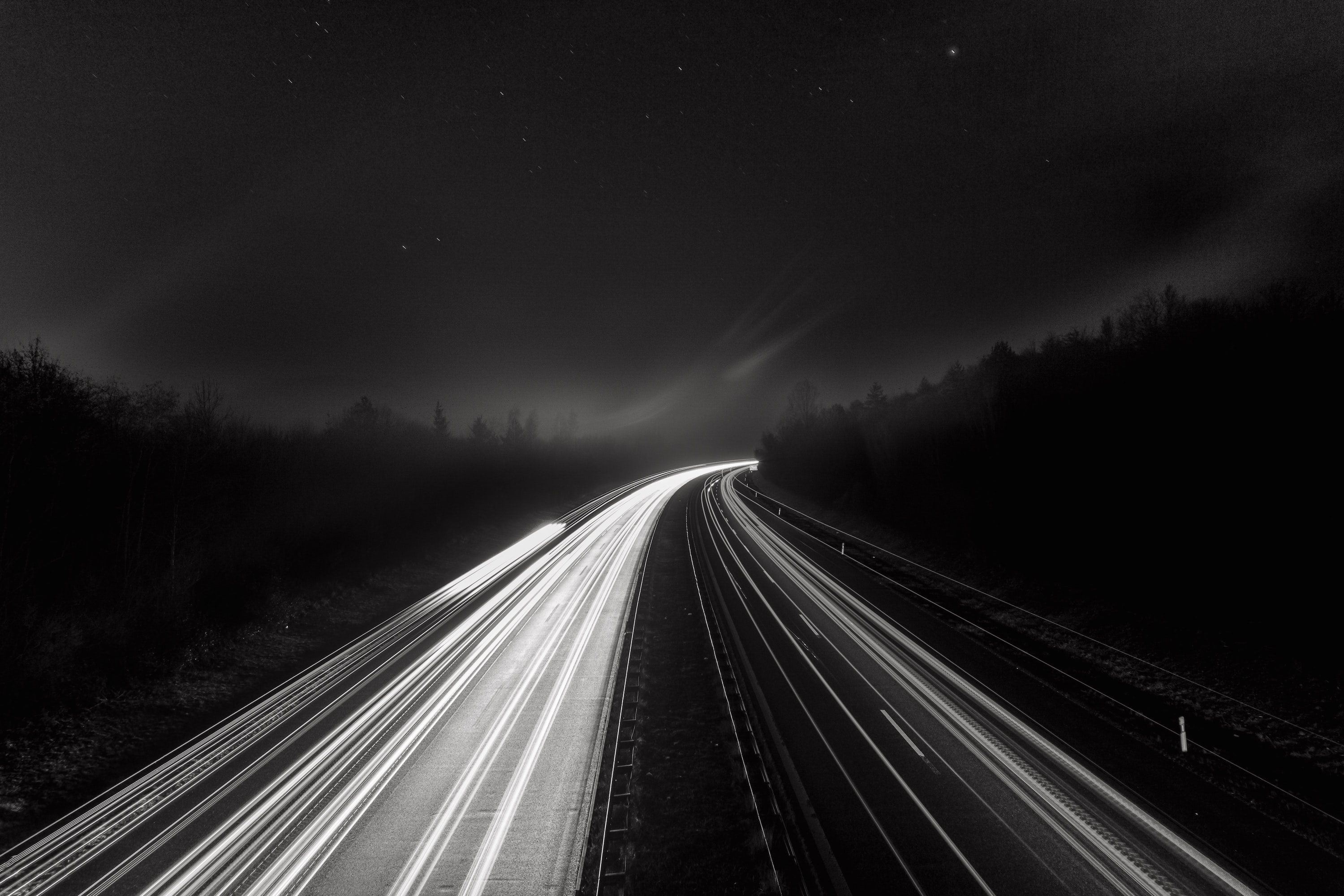 Recently I was reading an article by LBX Investments explaining that “autonomous vehicles are expected to eventually have a transformative impact on our economy, our society, and numerous industries, including commercial real estate and by extension, retail.”

Whenever I hear someone talking about automated-driving technology, up until now, I have never made the connection between the impact to commercial real estate. My first impression has always been that driver-less cars are light years away and the technology has no impact to my REIT research.

However, I recently met with Stephen Bersey, senior technology analyst at MUFG Securities and he explained that the data that is utilized for autonomous vehicles will have an extraordinary impact to the data center REITs. He explained that the “average person generates around 650 MB of data a day, through use of PCs, mobile phones, and wearables, but by 2020 projections show that the average person will generate 1.5GB of data a day”.

Of course, I have no background in technology, so Bersey explained to me that “in an autonomous car, we have to factor in cameras, radar, sonar, GPS and LIDAR components as essential to this new way of driving as are piston rings and engine blocks. This means that each autonomous car will be generating around 4,000 GB (4 terabytes) of data a day”. That’s over 2500 times the amount of data that the average person generates today!

I began thinking about the technology behind the autonomous vehicle and the impacts. According to LBX Investments, “major corporations such as Alphabet (Waymo), Uber, GM, and Mercedes are investing hundreds of billions of dollars in self-driving technology and logging millions of miles in test drives”.

While this seems convincing, based on this corporate commitment, that we could soon be driving around like the Jetson’s, LBX believes full ‘Level 5’ automation, with no human involvement or usage restrictions, is, at best, more than a decade away from widespread implementation.

Most of the technology currently under development is defined as ‘Level 4,’ or high automation. As these technologies hit the open market over the next several years, they will gradually force real estate owners to contemplate changes to traffic patterns and consumer behaviors that could be quite meaningful.

For example, the potential elimination of billions of square feet in parking space, which could be repurposed to more profitable uses, is an oft-cited impact of the technology. With respect to shopping centers, some of the open questions retailers will need to consider include determining how automated vehicles will impact their supply chain decisions, in-store shopping experiences, and site selection.

LBX explained that “while automated vehicles may certainly become as mundane as cell phones and airplanes someday, the next 10-15 years are likely to be more of a period of experimentation and learning than widespread AV implementation. Landlords have plenty of time to react.”