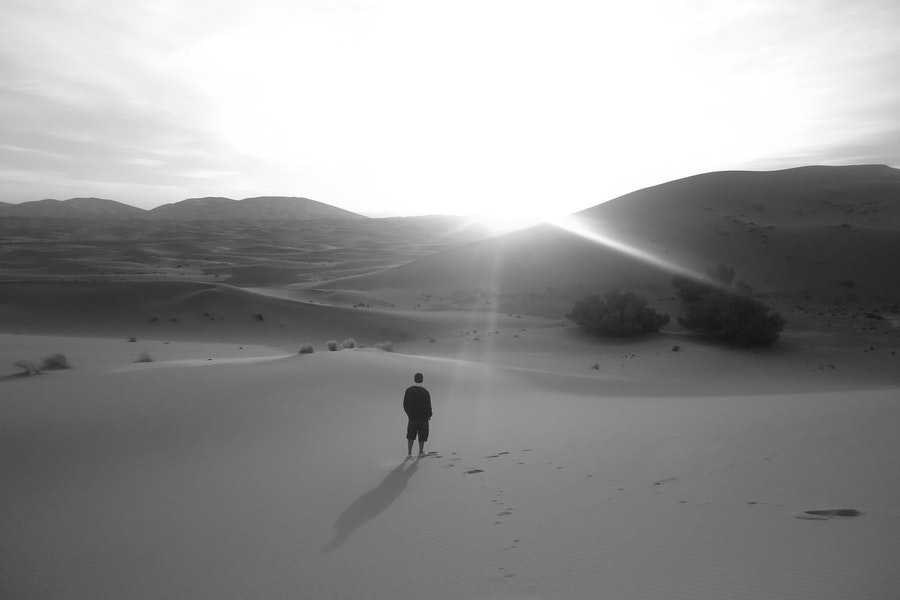 I am ashamed to admit that after ten years living in UAE, I think I care less about my home country than I did. I love so much about it; don’t get me wrong. As the place where my children live, were educated at vast expense and now work, I want to see the UK succeed as an economic powerhouse as well as a compassionate country that is recognised as such, globally.

As far as the economy is concerned, there are so many challenges that it’s tin hat time. The second wave, a delay in a vaccine discovery, no-deal Brexit and a frustrated workforce who have become committed viewers of “Homes Under the Hammer”, “Judge Rinder” and other daytime televisual mush all point to a long and painful journey back to ‘the good times’.

In those pre-covid good times we were complaining about pretty much everything too. But now, in a wistful look back eight months on, we can see that we were at least doing the complaining in a pub, cheek by ever flabby jowl. Face masks were things oriental travelers wore en-route to London and Bond Street, where the tills would sound as if in some mystical tintinnabulous wonderland, ringing out reassuringly.

We took for granted that Boris and his collection of lightweight heavyweights would tell us one thing and do, or mean, another. But it didn’t really matter so much. Now though, getting it right has become absolutely crucial. Getting the message across clearly couldn’t be more important. And yet it would seem they have pretty much all failed. They may have got it wrong, and they absolutely can’t communicate effectively at all.