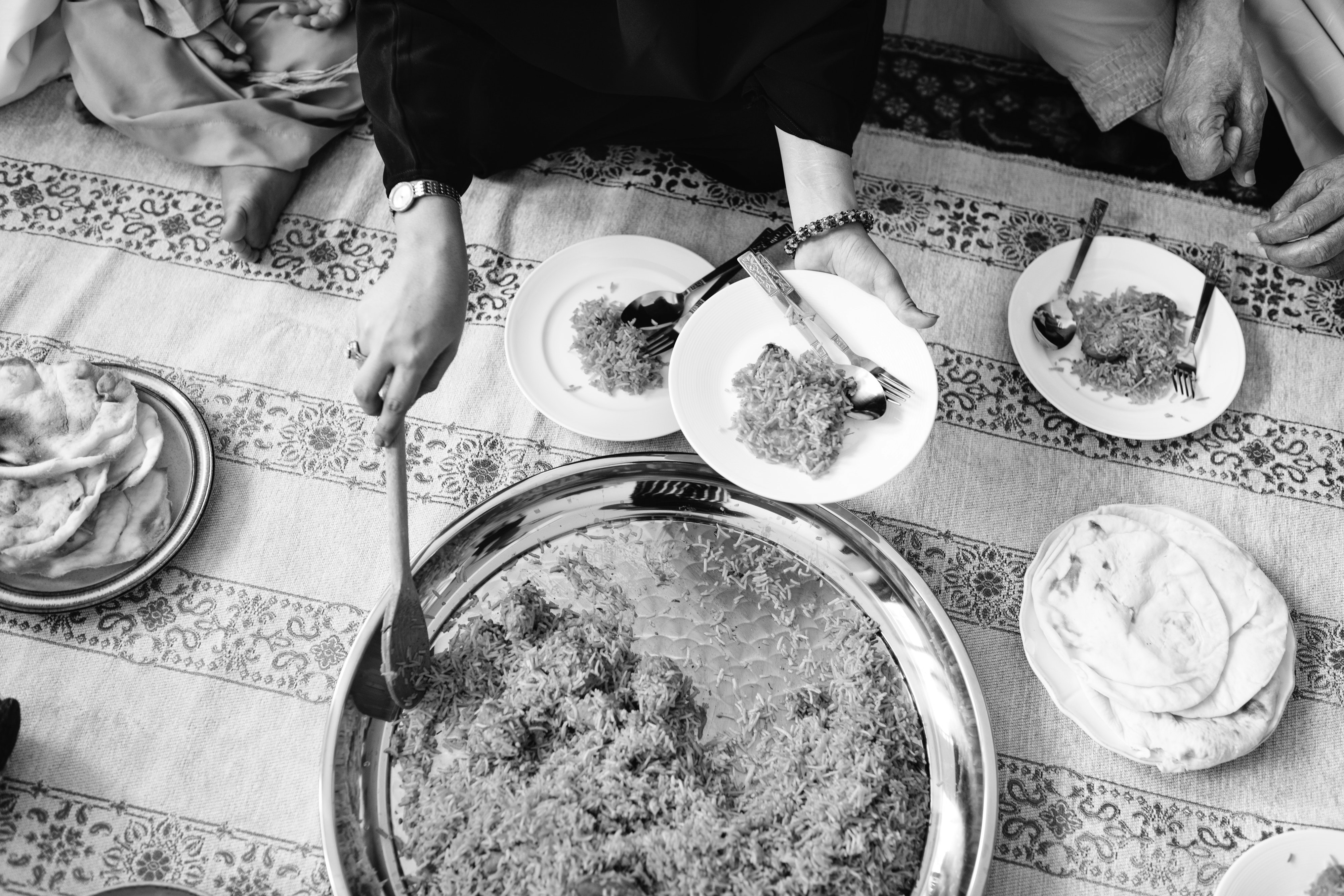 This article was originally published on 8 August 2018.

Fitting in as a fifty-something in a country so diametrically different from one’s own is no easy thing. Apart from the obvious; you know, driving on the wrong side of the road, cars having no indicators (at least seemingly so), magnets fitted to front and rear bumpers ensuring high speed tail-gating, the laws making it compulsory to drive with an infant playing on the dashboard and a mobile phone to your ear, other more cultural differences become real points of focus at times such as Ramadan, the Holy Month, when fasting and adherence to prayer times test the hardiest of Muslims.

Our hosts bear this load with incredible patience and stoicism. In serious heat, with no food or water during the long hours of daylight and the night taken up with the feasts of Iftar and Suhoor, plus more prayers, these peaceful people still manage to attend the office and conduct business, albeit at a slower rate. My friend, Habib, makes sure he actually enjoys Ramadan because he sees it as a test of his faith, but one that he knows he will win. He travels extensively as well, eschewing the Emirates First Class goodies that those lucky enough to turn left guzzle like ravenous hyenas. His faith is such that he feels it is a personal relationship with the Prophet who he could never let down. No piety or virtue signaling, just a cheerful bearing of this annual challenge. Having said that, if you have ever attended a generous Iftar, with long tables groaning with camel, lamb, mezze and all things fattening, you don’t feel you can eat for a week, let alone a day. The leftovers, which are plentiful, are distributed amongst the poor and needy as part of the tradition of Ramadan. But it is a privilege to share this important family time with such generous people.