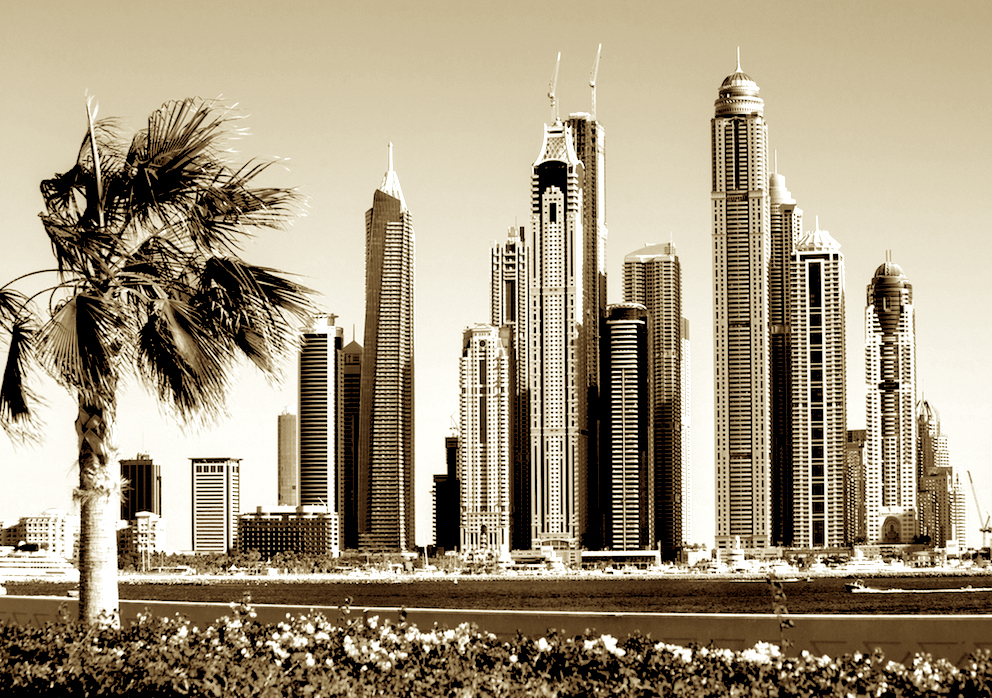 The UAE’s appetite for attracting the great and the good (and sometimes the bad and the ugly) remains impressive. This week, Abu Dhabi, the capital of the United Arab Emirates, hosted the first Milken Institute MENA Summit, and what a gathering it was. Milken, known in a former life as the junk bond king, can call on pretty much anyone to appear at these gatherings, which discuss political, business and societal issues, ranging from Brexit, women in the workplace, prosperity, Africa, blockchain, health technology, philanthropy… the list is long. I was intrigued to hear Brexit views from 3 prominent UK businessmen, which, essentially, focused on the lack of cohesive leadership from the government which could lead to a much greater economic threat to the economy, a far left Corbyn election victory. Equally interesting was the conversation with Thomas Barrack, founder of Colony Northstar and close friend of US President Trump. He described a man who thought a lot more strategically than most would imagine, who ruled by chaos and whose balls to run for President in order to change what he saw as “Bad Business America” surprised no one who really knows him. We came away having warmed slightly to the leader of the free world, knowing a little more about him than many.

Equally impressive was the panel, again moderated by Milken, on the subject of Global Overview: Priorities in a Changing World. Mohammed Al Shayer who employs a mere 60,000 people in his retail empire, Patrice Motsepe, the South African billionaire, His Excellency Waleed Al Mokarrab, deputy CEO of the giant fund, Mubadala and Her Excellency Reem Al Hashimy, the indefatigable Minister of State for International Cooperation and the force behind Expo 2020, reinforced the need for tolerance and integration, encouraging more women to step up to senior roles (which is happening much more quickly than you can imagine in Saudi Arabia). They talked about the “double bottom line”; investment for financial gain, but also social good.

If blockchain is your thing, and you may not know it yet, but it will be everybody’s thing at some point, then who better to hear from than the Wincklevoss brothers? Having famously been the people behind the idea of Facebook, rowed as a pair in the 2008 Beijing Olympics and founders of Gemini, the brothers are currently seeking SEC approval for the Wincklevoss Bitcoin Trust, a Bitcoin ETF that will trade with the ticker, COIN. But of course, the star attraction was lunch (a very decent sea bass) with the 43rd President of the US, George W Bush. Despite being heavy with cold, he was amusing, genuine and engaging. His relaxed style, self-admonishing anecdotes (“I thought I oughta get a book out there, so I got together with Karen Hughes and out it came. I should read the damn thing sometime”) were appreciated by an audience that included HH Sheikh Mohammed bin Zayed, the Crown Prince of Abu Dhabi and Deputy Supreme Commander of the Armed Forces. Milken’s final question to Bush was to ask what advice he would give any leader in today’s world. “Know what you don’t know and surround yourself with people who do know what you don’t know… then listen. Set clear goals and communicate them directly and clearly. Give credit when things go well, and when they don’t, take the hit.” I think we knew who this was aimed at.

It was clear that everyone who attended from outside the region saw a country that is going places, has strong and determined leadership and a very impressive second tier of highly educated businessmen at the helm. It would take a brave man to bet against the UAE.