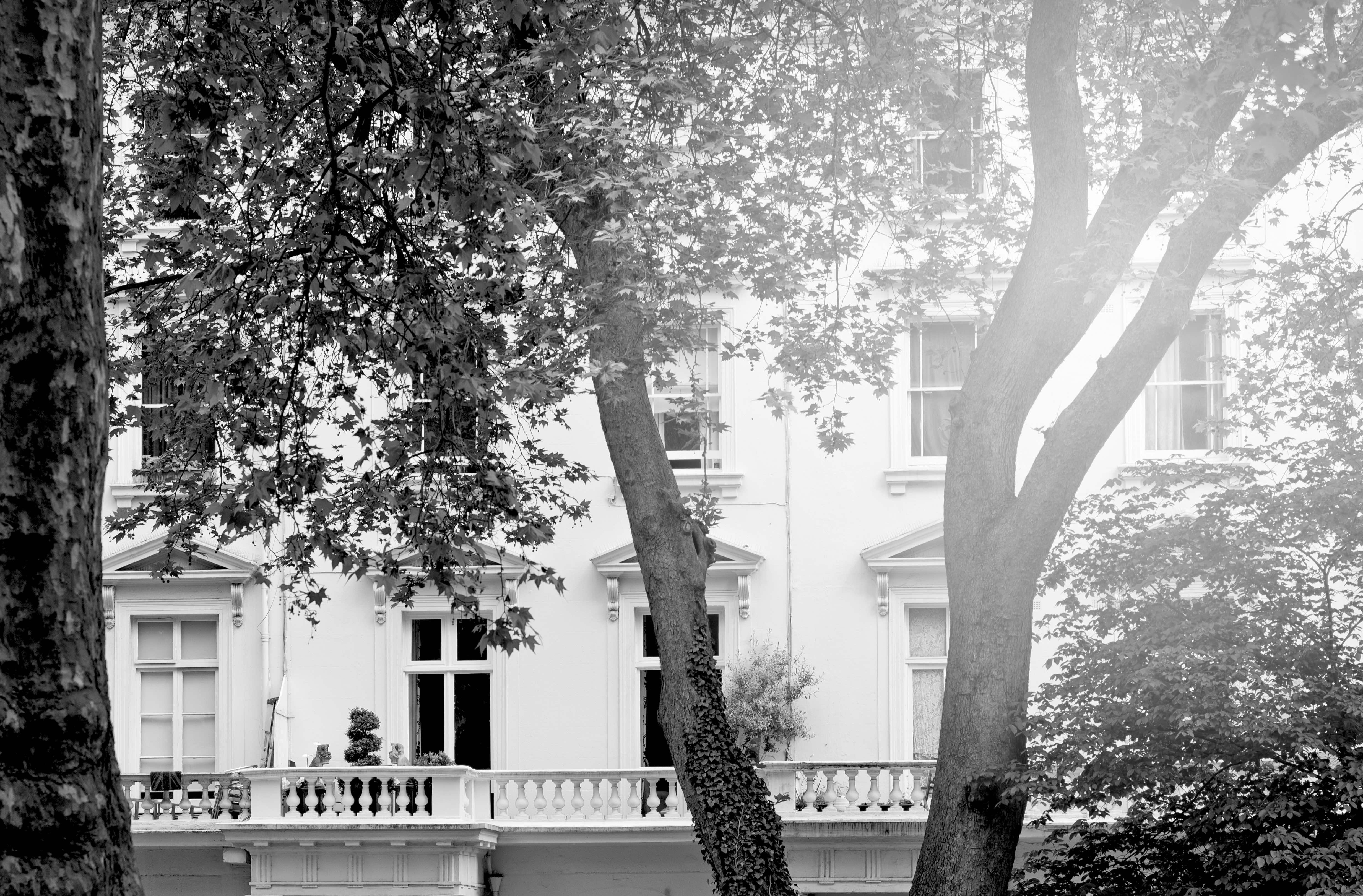 Should you buy new or used? A mattress – always new. Appliances – new if you can afford it. Furniture – new unless it is a nice antique piece. A home?

Who wouldn’t want the brand new, well-proportioned, well-insulated two-bedroom apartment, re-wired, re-plumbed, with unused appliances and carpets that have never been walked over, plus a 10 year NHBC warranty? Over the years, I have shown numerous buyers this utopian idea of a property only for them to buy the one-and-a-half bedroom third floor flat without a lift that has a leaking roof and dodgy boiler for exactly the same price.

These personal experiences have recently been supported by an MFS survey that has found 81% of UK adults are unenthused about the prospect of living in a new build and 60% of UK adults feel there are too many poorly-built new builds.

Deep down, estate agents know this already – period properties look nicer. Georgian and Victorian architectural styles have passed the test of time; both have been selling consistently for 120 years and more. Edwardian to an extent and Art Deco done right is eye catching. Post WWII not so much – the pre-fabs of the 1940s and 50s haven’t lasted. The brutalist architecture of the 1960s and 70s has its fans but is the Marmite of designs.

More recently, the glass boxes of different shapes and sizes have sold well in the right market but early signs suggest they will not age with the same grace and charm of a Victorian terrace.

Is a car a comparable asset? In many ways not: new cars are depreciating assets and new homes do not plummet in value the moment you move in. Vintage cars in excellent condition do command a premium and hold their value and increase, like the very best period homes.

Beyond this there is the Eagle E-Type. This car, with classic Jaguar lines but all the modern technology of a super car, is a concept that has been applied to property in boutique developments but should become the norm. These new homes will combine the convenience with kerb appeal to sell in a tough market.

There are several examples of successful developments being created behind period facades or using the mere skeleton of a former building. There is a former film studio in Battersea converted into modern apartments. In Hammersmith, an empty piece of ‘backland’ has been turned into an attractive cobbled courtyard of three mews houses. In Fulham, a client chose to extend a run of Victorian terraces (that he already owned) to create new build flats that looked like two converted houses – they sold well.

Some of these clients have taken advice and understand the needs and wishes of buyers. Others have inadvertently created successful schemes because the listed status of a building or the existence of a Conversation Area restricted their designs. Ultimately though, we are advising developers of the virtues of building something aesthetically pleasing rather than flattening a site and putting up another dull box or tower.

Local residents and conservationists have been hankering for new buildings to be in keeping with the surrounding neighbourhood and developers should have been listening. The extra costs will be rewarded, not necessarily with a higher profit margin but with the greater certainty of sales in a tricky market. Right now, the property that is selling is either the noticeably good value or the best in class. Developers can either stack ‘em high and sell them cheap or create something that gives the buyer exactly what they want, a contemporary home with the enduring class of beautiful period architecture.