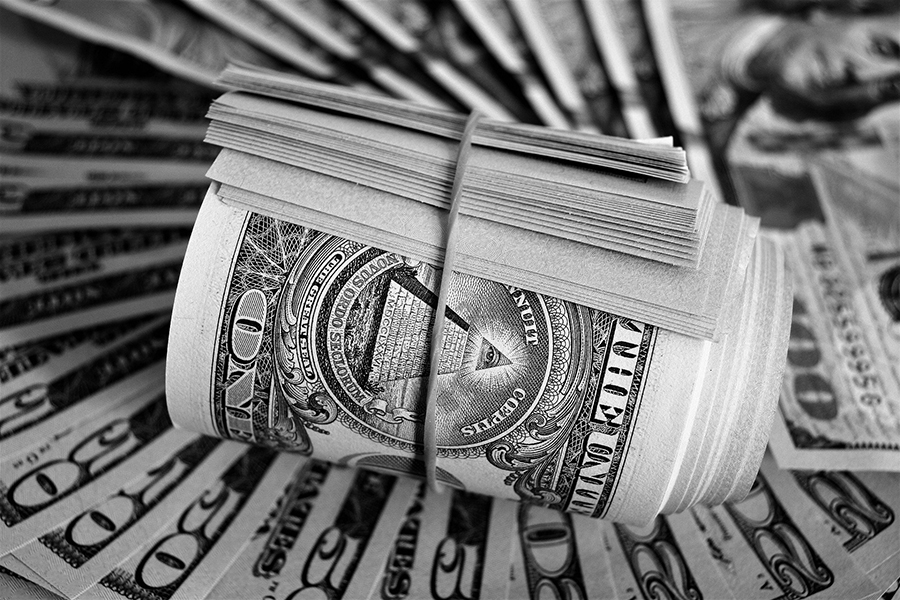 The Federal Open Market Committee (FOMC) met this week to decide the stance of the Federal Reserve’s monetary policy. In its official statement, the committee chose to maintain its effective federal funds rate target in the range of zero to 0.25% and ongoing open market purchases of $120b per month.

The Fed did, however, have an important change listed in its Implementation Note. It raised the interest rates that the Fed pays to banks and other financial institutions. How should consumers and investors interpret this change in Fed policy?

Up to 2008, the Fed conducted monetary policy through open market operations, the buying and selling of short-term Treasury bonds. In 2008, it expanded these purchases to include mortgage-backed securities (MBSs). Rather than only buying or selling when rates need to be adjusted, the Fed is currently conducting ongoing purchases of $80b in Treasuries and $40b in MBSs per month.

In addition, the Fed switched from a corridor system of monetary policy to a floor system. It introduced a new rate of interest on reserves (IOR) that it pays to US banks, which became the key tool of monetary policy. Unfortunately, the rate of IOR was not as effective as the Fed had expected in establishing a floor for short-term interest rates. The Fed was forced to create another tool, a facility for overnight reverse repurchase (ONRRP) transactions, the rate for which became the ‘subfloor’ for short-term interest rates.

At the end of 2008, the Fed also switched from targeting a single interest rate to a fed funds target range. The rate of IOER was previously set equal to the top of the target range and the ONRRP rate at the bottom end, but that is no longer the case. Since 2018, these rates have often been set somewhere within the Fed funds target range.