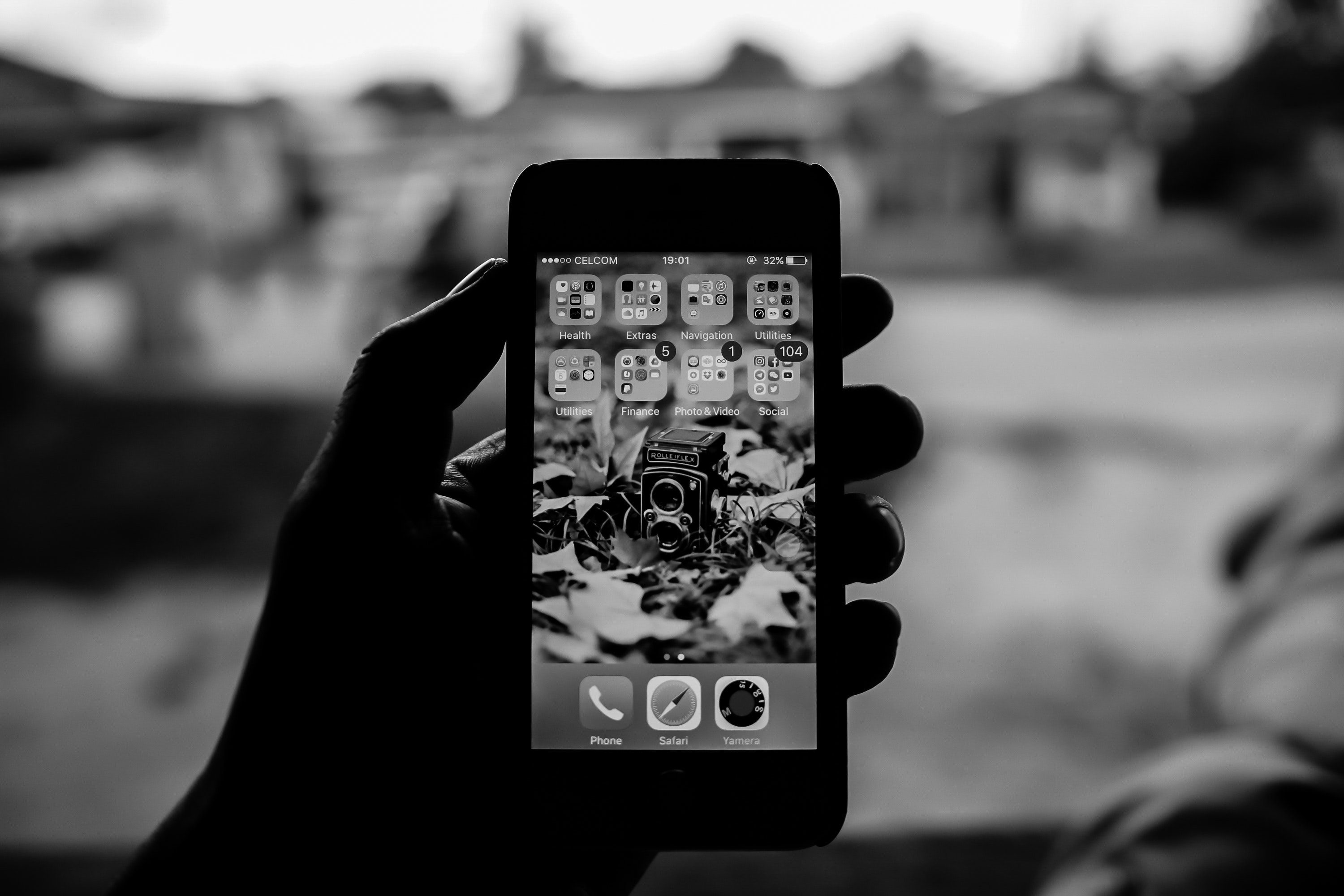 Back in May, apparently in an effort to look like ‘real people’ on social media, Conservative MPs received some much-needed, if slightly elementary, top tips to up their game on Instagram. But while some have way to go in keeping up with the ‘digital natives’, others are more readily embracing technology. New Health and Social Care Secretary Matt Hancock is one such example – albeit with varying degrees of success.

Despite the Matt Hancock App facing some data privacy issues which would probably not be recommended by his own Government watchdog, Hancock appears keen not to waste his experience at the Department for Digital, Culture Media & Sport, saying recently that he plans to make the NHS “more tech savvy and digital”. With the announced £20bn funding boost there may be more scope for this than previously.

Undoubtedly there are steps forward the NHS can take in advancing its technological infrastructure and defence. This was seen in the WannaCry hack last year which the National Audit Office’s report said could have been prevented with “basic IT security”, and which cost the NHS some £180,000. Steps are being taken in response to this, with an announced extra £150m to bolster cyber security in the NHS. However, it’s not only NHS online security which is behind the curve: recent FoI requests from the Royal College of Surgeons found that over 8,000 fax machines are in use across England, while a CommonTime report suggests that devices such as pagers cost the NHS £6.6m annually.