Ding Dong: Why the bells of Hong Kong’s small house policy should knell farewell – The Property Chronicle
Sign up for FREE now to get the weekly Property Chronicle Bulletin and never miss out on the latest insight from our expert contributors 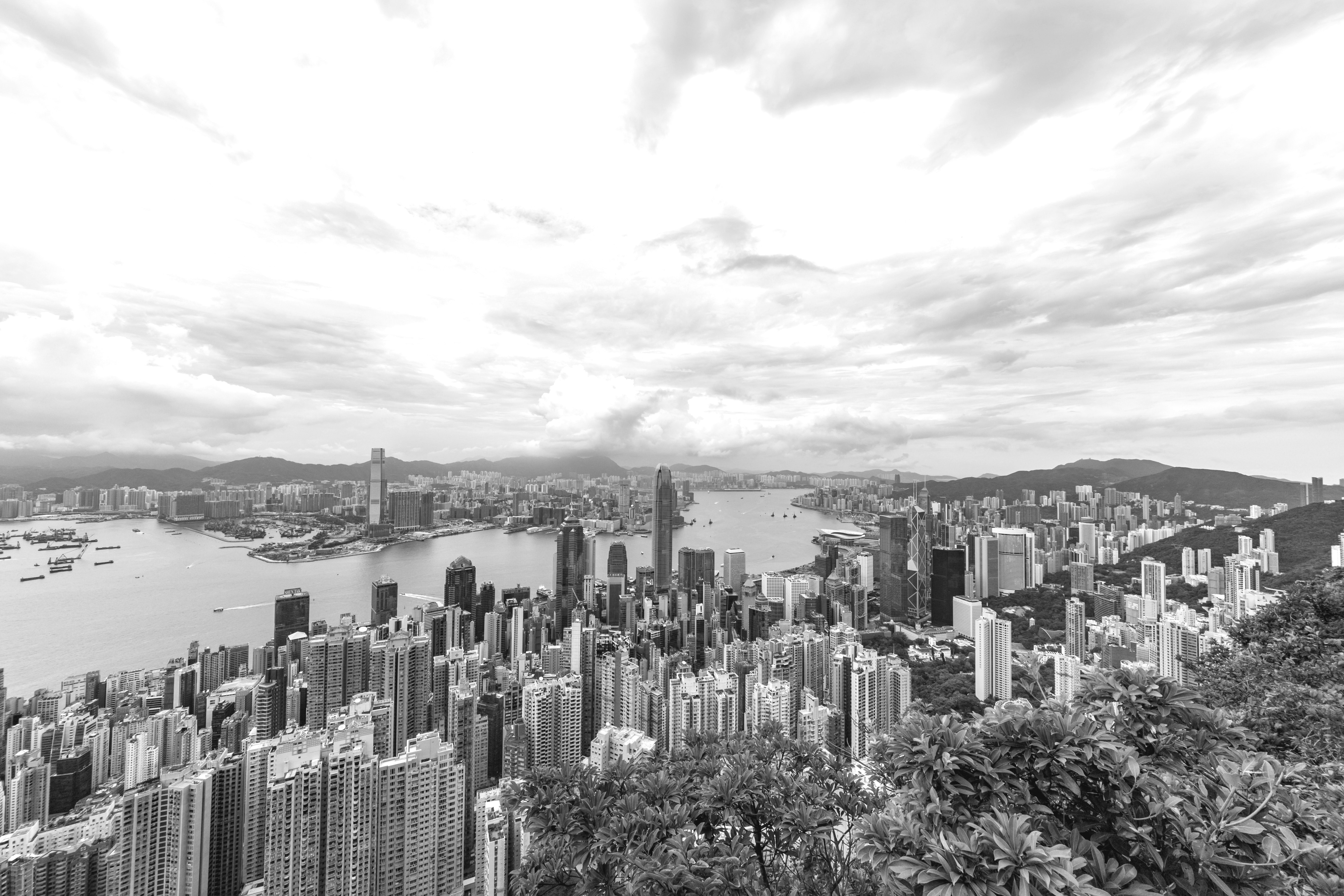 The rush of investments into real estate in Hong Kong throughout the past century has led to extensive urbanisation. In December 1972, following an era of rapid new-town development in the previously neglected New Territories, the government implemented the Small House Policy as a temporary measure to raise the standard of living of villagers indigenous to these New Territories. The Small House Policy allows any indigenous villager to apply for building a three-storey house in his village. According to a government-issued pamphlet, an ‘indigenous villager’ is “a male person at least 18 years old who is descended through the male line from a resident in 1898 of a recognised village”. This right is non-transferable, and it is illegal to sell the right. The nature of the policy is to recognise and institutionalise villagers’ customary rights to build houses for better living conditions.

The villager has to pay for the construction of the house, and it has been argued that the policy helps to retain the traditional character of rural villages. However, there are many issues with the Small House Policy which far outweigh its benefits. These include problems related to the unsustainable nature of the policy itself, the discriminatory nature of the policy, and the abuse of the policy by indigenous villagers.

The unsustainable nature of the policy stems from the fact that demand for small houses is unlimited, because it is tied to a right rather than a need — every male born to an indigenous family has the right, which only gets more lucrative as property prices rise. The right is also tied to Hong Kong permanent residency, so even villagers who move overseas and retain their permanent residency can apply for a house, as can their male children. This exacerbates the basic economic problem — unlimited demand and limited supply. The policy also encourages inefficient land use by promoting the construction of low-density housing.