Do you have to be stupid to work in property management? – The Property Chronicle
Sign up for FREE now to get the weekly Property Chronicle Bulletin and never miss out on the latest insight from our expert contributors 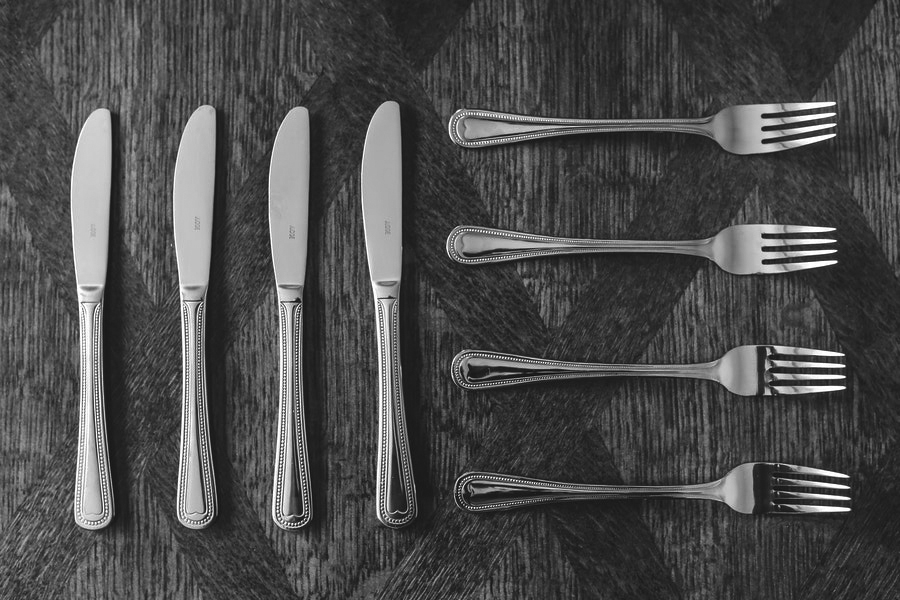 The answer is clearly no. I asked the question to get your attention and, perhaps, surface prejudice. It irritates me that property management or PM comes such a distant second to letting in the industry, as measured in glory, status, money and time spent by directors on their business. This article asks why this is, argues it is wrong and wonders if anything will be done about it.

The ‘why’ is easy. It’s because PMs do not win instructions. They are not listers, valuers or fee-winners, and, in agency as in much of life, the money goes to those who get the money. This has ramifications. Agencies tend to promote instruction-winners, so directors rarely come up the PM route, which entrenches the PM-as-ugly-sibling view. Indeed, I had a mini debate with the boss of one of the UK’s best portfolios last week – their letting teams are defined as ‘fee-earners’ but the PM teams are not. I agree they are not ‘fee-winners’ but if the PMs are not earning fees by doing their job then what are they doing?

The nature of the role doesn’t help. Once described as ‘counting teaspoons’, the PM role is hands-on and full on. Placating tenants, being organised and technical nous are prized skills, more so than hitting key messages in the valuation pitch. The lack of glamour is a problem, as is the tendency for agency owners to deliberately hire too few PMs to cut costs. Staffing debt comes calling as workloads rise (see graph) and many high-calibre PMs leave the industry in their late 20s in search of more money, career progression and less hassle – often to get RICS qualified so they can move into business-to-business work that tends not to include tenants screaming that their “f***ing hot water doesn’t work”. This regrettable brain drain compounds the PM-as-lower-calibre view.