Does an ageing population really mean tax hikes are inevitable? – The Property Chronicle
Sign up for FREE now to get the weekly Property Chronicle Bulletin and never miss out on the latest insight from our expert contributors 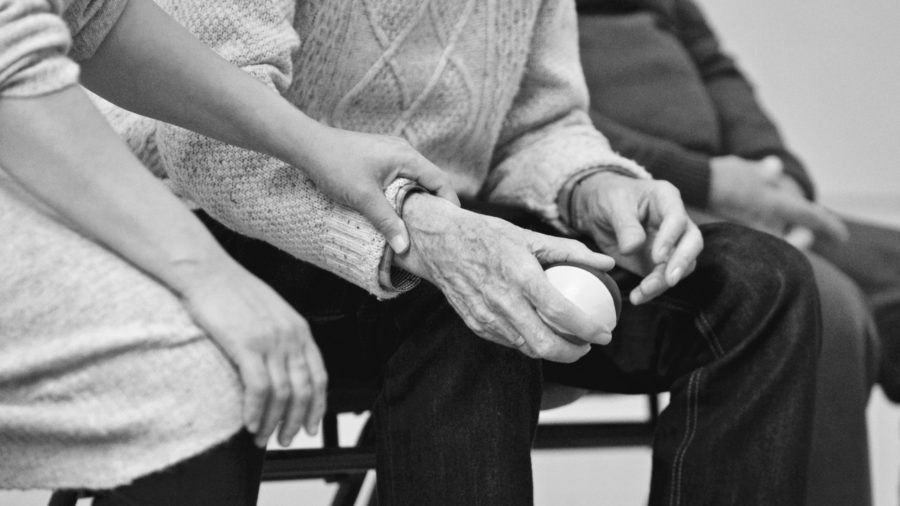 How will we cope with the costs of an ageing population? Yesterday, in an article for The Daily Telegraph, David Willetts made the case that this will soon become the issue in British politics.

His piece was prompted by a new report from Damian Green MP on the future of social care, published by the Centre for Policy Studies (which I run) and outlined on this site by James Heywood.

Willetts points out that just keeping our current promises to the elderly will add £36 billion to public spending by 2030. The conclusion he comes to is that taxes need to rise — especially on the elderly, and especially on the property wealth they have accrued over the years. Sorry, tax-cutters, but that’s just the way it is.

The Willetts argument is, essentially, that demography is destiny. But I’m not quite convinced.

It’s very clear, when you actually ask them, that people don’t want to pay more taxes. For example, Damian’s paper suggested that the funding gap in social care — which everyone accepts exists and is a serious problem — could be filled by putting a penny on National Insurance for the over-50s, but that this was a last resort and it would be far preferable to find the money from savings elsewhere.

Still, even the merest hint of a suggestion of potentially paying taxes — even if earmarked for providing better care — had some people up in arms. John McDonnell, of all people, suddenly started castigating the Tories for their sinister plans to tax people in order to provide better public services. Labour, he insisted, would simply “fund social care properly”, without specifying in any way who would be doing the funding.