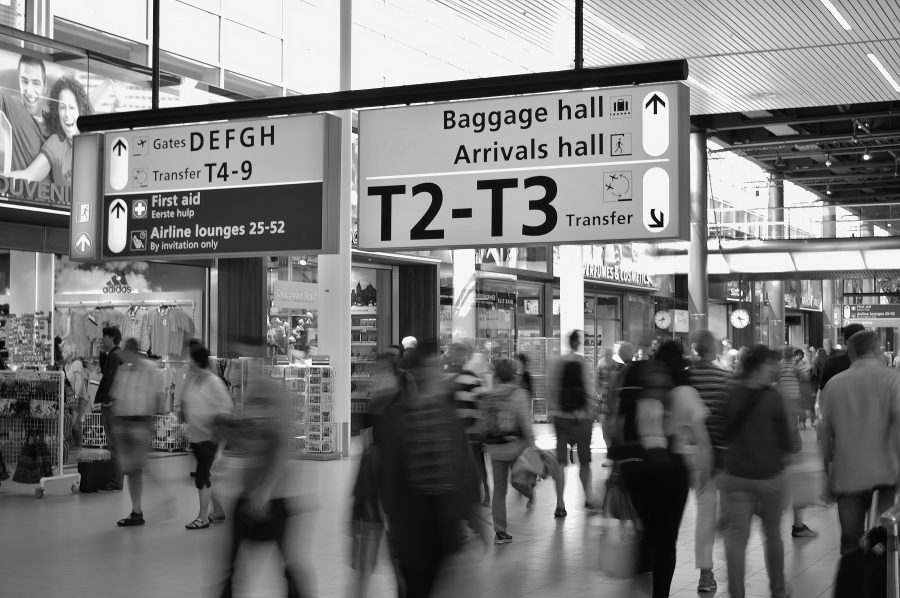 A few weeks ago, plans for a third runway at Heathrow Airport hit the skids when the Court of Appeal ruled the Government’s decision-making process unlawful. For the moment at least, with ministers preoccupied by both Brexit and the small matter of a global pandemic, it seems likely the proposals are dead.

This lengthy legal challenge raises a question: why was the Government so keen to build a runway at Heathrow in the first place? The plan has always been opposed, not just by environmental campaigners opposed to any increase in aviation capacity – more planes means more emissions, which means less chance of keeping global warming to below 2°C – but also by locals, councils and successive mayors of London. Alternative solutions to London’s air capacity bottleneck – a second runway at Gatwick, say – would almost certainly have faced a fraction of this opposition. So why did the UK government decide to spend scarce political capital on extending Heathrow?

The short answer is because it doesn’t just think London needs air capacity: it needs a hub airport. And to explain that, we need to break out some primary school maths.

Imagine a world with only three airports in. You can link them all by direct flights through just three routes. Easy. Add a fourth airport, though, and you now need six. Add a fifth, and it’s 10; a sixth, and it’s 15; and so on.

This, if you’re into that sort of thing, is the mathematical sequence known as the triangular numbers, and it makes it fairly obvious that the larger the number of points you’re trying to connect, the more ridiculous the number of flights you need to do it. The “point-to-point” model, as it’s known, isn’t just unwieldy, it’s also uneconomical: there often won’t be enough demand for direct flights between smaller airports to make it profitable to run them.