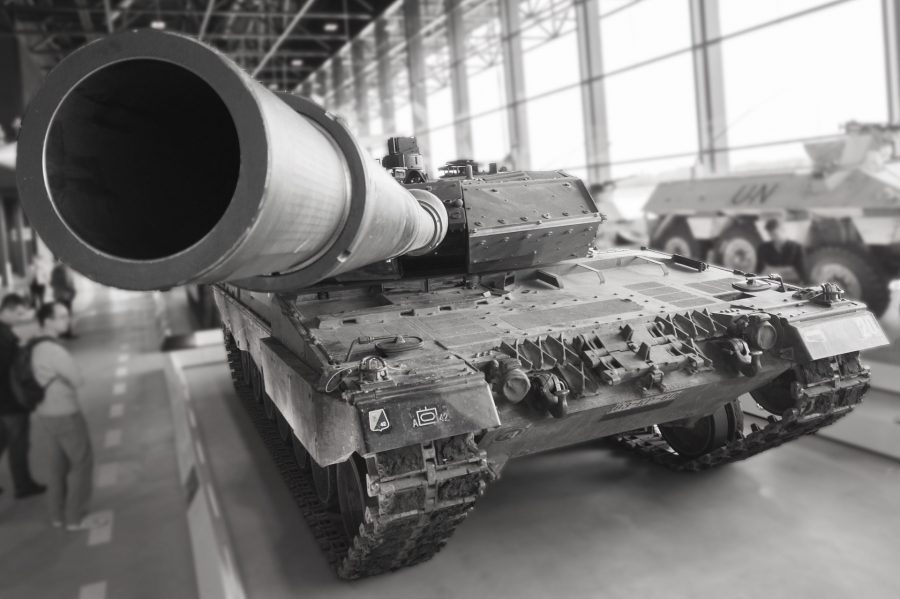 Today marks 80 years since the UK and France declared war on Nazi Germany following the invasion of Poland. Much is rightly said about the heroism of our armed forces, and the doughty attitude of civilians.  Perhaps less heralded is the way capitalism was instrumental in allowing the Allies to defeat the Nazis.

The war effort on both sides depended on the ability of the respective powers to produce enough high quality weapons and vehicles. One would have expected the Nazis to have the upper hand in this regard. They had conquered most of Europe and so had control of a huge number of factories and sources of natural resources. All other things being equal, they should have won.

But thankfully, as we all know, they didn’t. So, what happened? Well, without wanting to oversimplify things: capitalism. Hitler saw the factories and natural resources of defeated nations as the spoils of war. He dictated from Berlin what should be built and when. As is well documented, his government also treated the workers appallingly. Many were essentially slaves, who were treated harshly if production quotas were not met.

An example from Nazi-occupied France shows how this brutality backfired. Workers in a Peugeot factory rebelled against their new bosses, deliberately sabotaging production. As a result, many workers were transported to work in factories in Germany. Again, as well as being a sickening way to treat human beings, it proved ineffective at increasing production.

Contrast this with the war effort in the United States. Instead of oversight of the production of guns, ammunition, planes, and tanks by oppressed workers being directed by the federal government, President Roosevelt unleashed the power of American capitalism. His government issued contracts for production, with competition among different firms to win them. These firms made use of the manufacturing techniques of mass production to fulfil the requirements of the war, and the companies and workers were rewarded accordingly. The result was a massive advantage to the Allies.