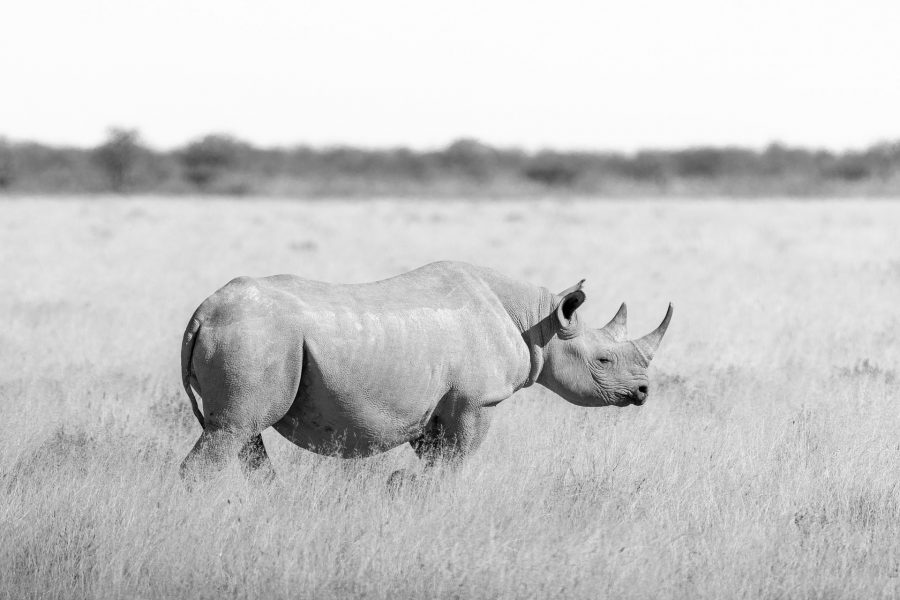 Hyped-up, high-profile risks can distract from more serious but mundane threats to business

Social media and the 24-hour news cycle are putting businesses at risk as hype-up threats distracts from more genuine ones. Business risk assessment and management are being influenced by ‘black swans’ – attention-grabbing issues that are hard to predict – while ‘grey rhinos’, the highly obvious risks, are being downplayed or ignored.

A surprisingly high proportion of companies are influenced by hype, mirroring the complacency surrounding existing risks. The two industries most regularly affected by ‘hype cycles’ are the oil and gas sector and the real estate and construction sector. The influence of hype is unsurprising, given today’s information overload and the difficulty of modelling every eventuality. These are some of the findings from BDO’s Global Risk Landscape 2019 Report, which surveyed 500 senior executives and senior risk experts globally, across all major industries.

Previous such BDO reports on the global risk landscape have explored how risk has moved far beyond traditional concerns such as fire and flood, to encompass more fluid concepts such as reputation and data protection. Faced with such a diverse range of intangible risks, how can organisations prevent themselves falling victim to hype cycles that have been triggered into action as a result of outside influences?

More than three-quarters (76%) of business leaders surveyed for the report believe their company is regularly or on occasion swayed by hype. Some 74% of respondents believe that ‘grey rhino’ (obvious) risks are being neglected by the board in favour of attention-grabbing but less real ‘black swan’ risks.

One danger is that a collection of grey rhinos can easily turn into a black swan. Michele Wucker, the American author and analyst who coined the term ‘grey rhino’, outlines the concept in behavioural terms. “It is a very human tendency to not want to admit just how vulnerable we are. Often when we don’t feel we have any control over a situation; we pretend something isn’t that much of a big deal.” A black swan risk, on the other hand, is a random and unexpected event; by its very nature it is unforeseen – but you can still prepare for it.