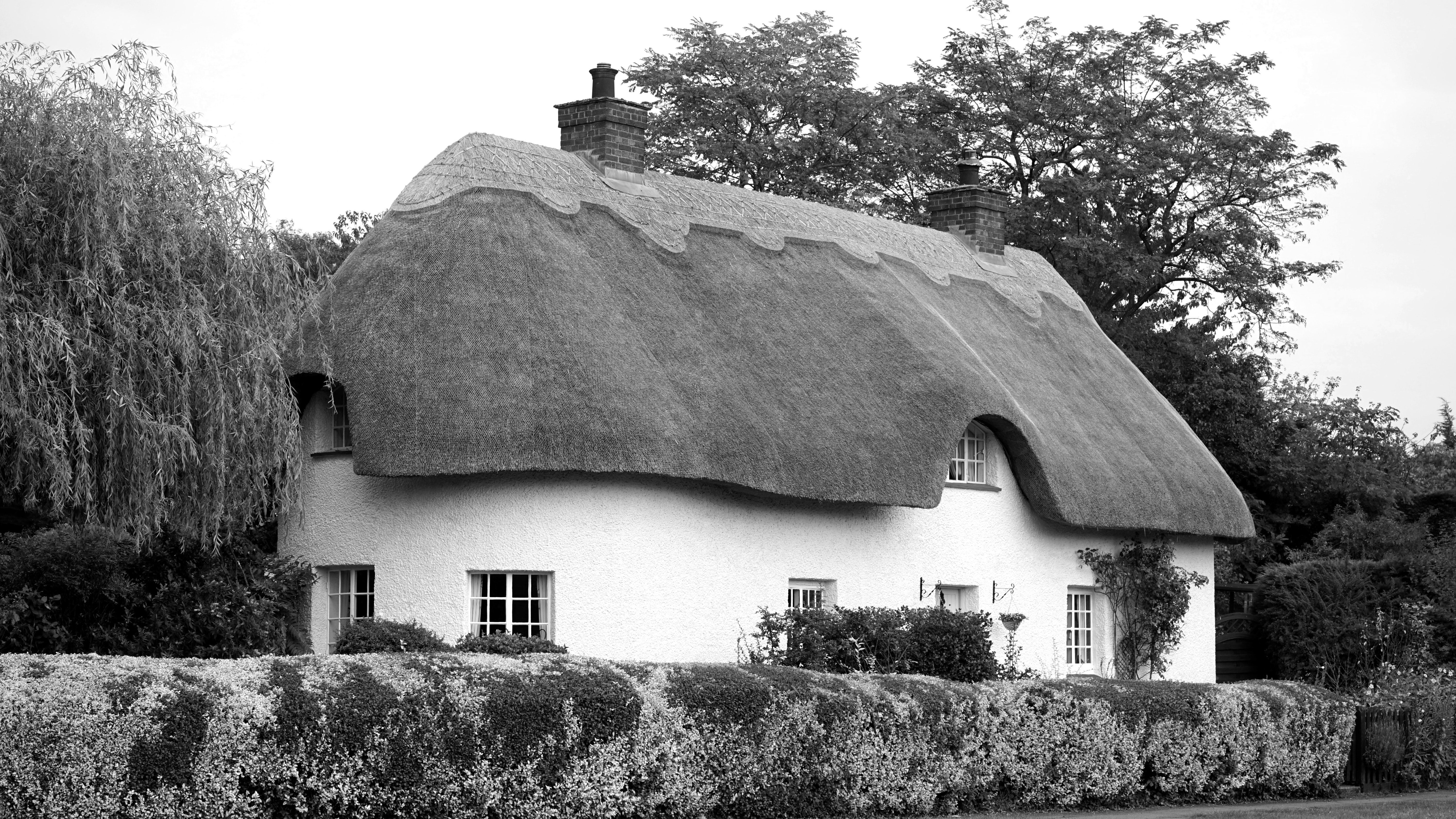 For some Conservatives, home ownership is a precondition for support for capitalism. But is that really the case? After all, you don’t need to own a farm or a factory to enjoy the benefits of their products.

You can do very well in a fairly-organised modern economy with nothing more than human capital or a pension, so long as housing gets better and more affordable over time, like almost every other manufactured product and indeed as housing does in many places around the world.

There is a whole profession of economic historians working on what enabled the progress of the past and why the Industrial Revolution happened where and when it did. They have made great strides recently with cross-disciplinary work and better data, moving beyond prices to look at broader features of society.

Economic historians such as Joel Mokyr and Deirdre McCloskey increasingly recognise the importance of certain aspects of culture for achieving economic progress. Mokyr argues that to support progress, people must believe that it is both possible and desirable.

People will support a system that gives them realistic opportunities and hope; when they believe society will become better and fairer. Failure to win that support is a devastating indictment of our current system.

The spectacular rise in average incomes since the start of the Industrial Revolution involved incredibly low rates of home ownership by recent standards. Even after the great house-building boom of the 1930s, only a third of Britons owned their own home. And yet there was more than enough support for the system to sustain innovation and growth. So much for people needing to be homeowners.

For those today whose living standards have dropped because incomes have been outstripped by rising housing costs and insecurity, real progress is hard to remember. Do not waste time looking at inequality based on income before housing costs. That shows a falsely rosy picture. The poorer deciles have mainly seen their real incomes after housing costs decline for half a generation.

What matters most, then, is not whether or not people own their homes, but simply the cost of housing.