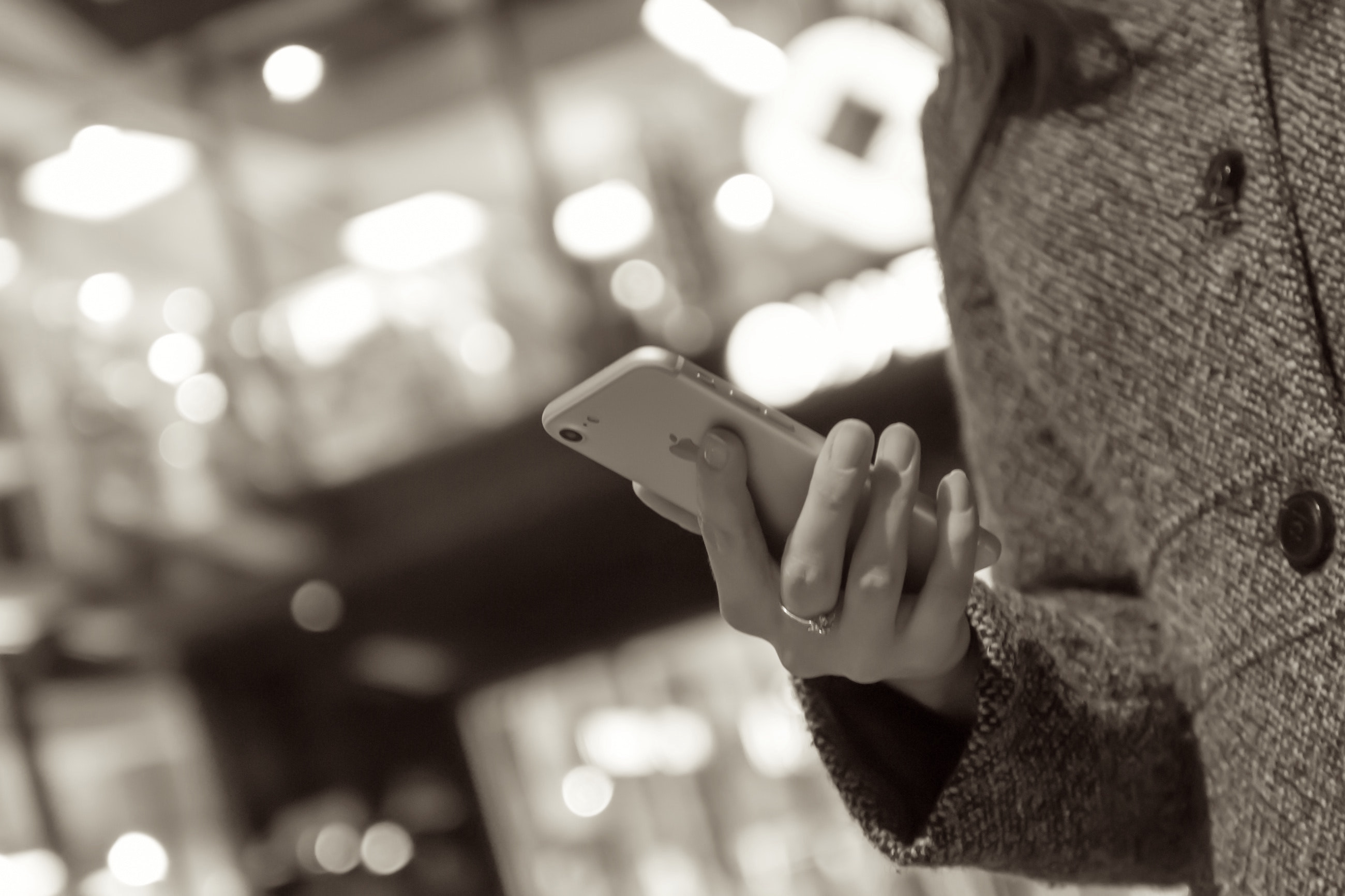 It’s tempting, even popular these days to claim that e-commerce is wiping out traditional retailing. It’s also wrong.

The demonstrable reality is that online and in-store retail can coexist quite nicely, even beneficially with e-commerce. Consider the International Council of Shopping Centers’ recent calculation that roughly half of U.S. online sales in 2016 were generated by retailers born of bricks and mortar.

To be sure, e-commerce is growing rapidly, but much of that growth can be traced to retailers firmly established in both worlds. That has substantial implications going forward for retail property.

The days of U.S. equity markets judging retailers by how many stores they open are gone. Retailers’ performance is now judged by many more variables, including their balance of online and in-store sales, the flexibility of their supply chains and new store formats. They now have far more data and tools available to them than ever before to analyze potential store sites.

Still, we’re now seeing well-known retailers fail due to sins of the past, be it debt loads incurred in private-equity buyouts or overly aggressive expansion or the rigidity of their concepts. The temptation, then, is to assume that the struggles of Toys R Us, Sports Authority, bankrupt retailers and various department stores are representative of the broader industry. That’s not accurate for several reasons:

Despite this newfound momentum, many challenges remain. We at CBRE see cause for optimism that U.S. retailing can meet these challenges, adapt and prosper. Here are a few ways that can happen.

A primary task for U.S. retailers is to improve their consumer experience, which is both an art and a science. Retailers now have more customer data at their disposal, including mass-mobile data, to better tailor their in-store and online operations to their customers’ tastes.

That can include décor, product demonstrations, education, a constantly refreshed merchandise mix and showroom-style stores. It nearly always entails efficient, personalized service. E-commerce is hyper-convenient for consumers, which means that, in turn, in-store shopping must be both convenient and enjoyable in terms of the experience provided.

Consider several retailers that are incorporating technology to make their in-store experience more efficient. Fashion retailer Zara has introduced an automated system that customers can use to quickly pick up online orders at its stores. Luxury retailer Nordstrom Inc. has equipped its salespeople with tablets to allow customers a more efficient checkout process anywhere in the store.

Shopping center owners also take responsibility for improving customer experience. Depending on the center, that might entail creating better public gathering spaces and curating a lineup of public events. Most often, it calls for creating an intriguing, often-changing tenant roster that eschews the monotony that has plagued some parts of the U.S. mall industry.

That’s easier said than done, considering that commercial real estate lenders tend to favor the credit stability offered by long-term leases with national retailers. Shoppers, however, want a taste of discovery and uniqueness if they’re venturing out of their homes and offices.