EARLY DOORS DISPUTE RESOLUTION – THE RIGHT GEAR TO SHIFT INTO? – The Property Chronicle
Sign up for FREE now to get the weekly Property Chronicle Bulletin and never miss out on the latest insight from our expert contributors 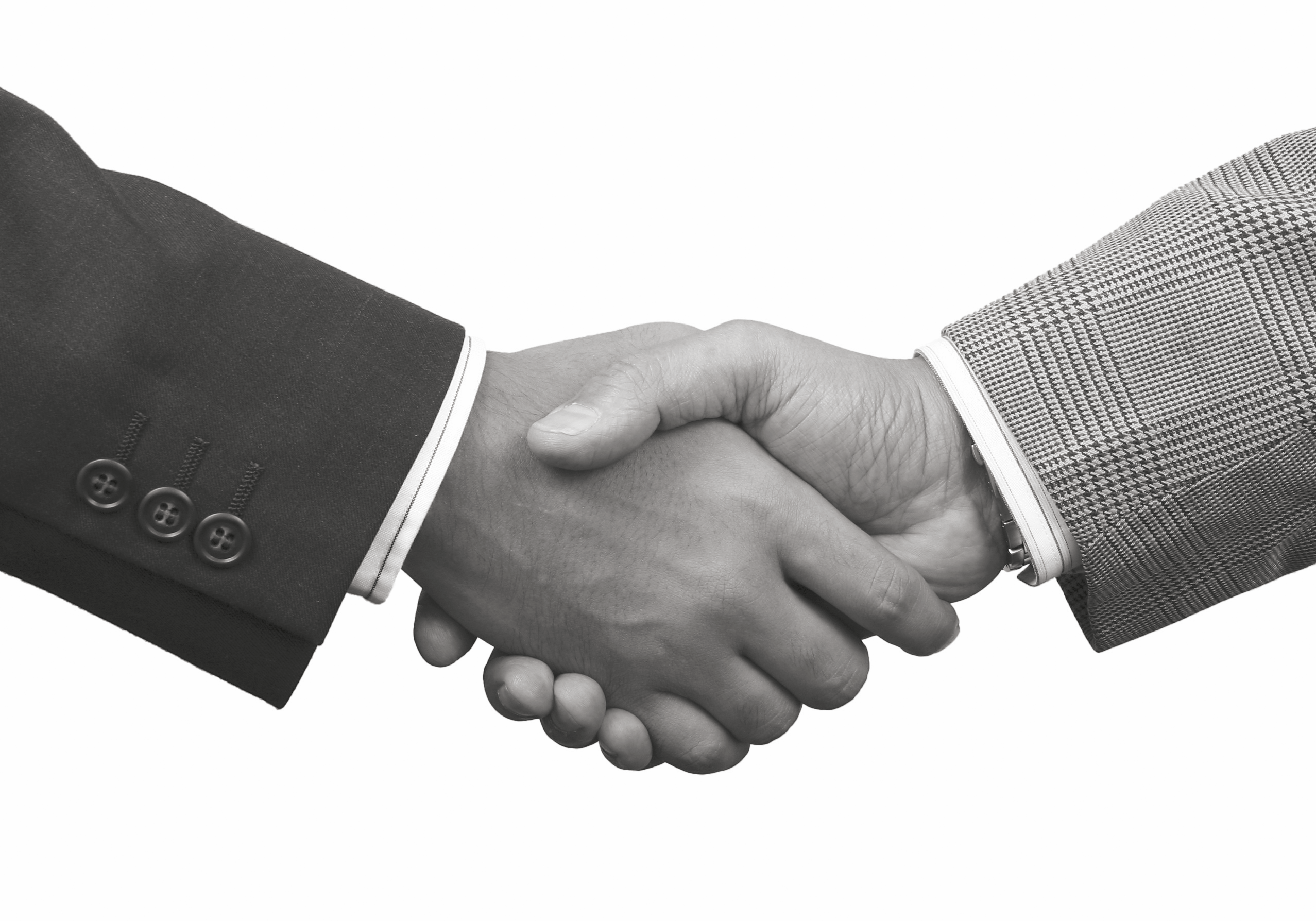 Collaboration: a central factor in many property construction projects.  But what price collaboration, when a project’s smooth running threatens to hit the buffers?

It is two months out from the projected practical completion of a landmark shopping centre: relatively late in the day, to discover (but discovered it is) that the underground carpark leaks. Of particular concern is pooling on the pedestrian pathway leading to the lifts and stairs. It quickly becomes clear that the cost of correcting the cause of the leak (the “corrective works“) would be exorbitant, involving significant works to the structure to, first of all, find the source of the leak and, then, to undertake remedial works to prevent leaking into the basement. There is also a timing consideration: carrying out the corrective works would likely jeopardise the scheduled opening of the shopping centre, planned to catch Black Friday sales income.

The developer, contractor, designer and anchor tenant (a supermarket) meet on site to set out their respective stated positions. The developer says it’s really very simple: the contractor and designer must, between them (in which proportions, he doesn’t care), carry the can both for the cost of the corrective works and any consequential losses. The anchor tenant’s stated position is that opening in good time for the Black Friday sales is (and has always been understood to be) a deal breaker: if the carpark problem jeopardises that timeline, it will (i) refuse to pay rent and (ii) sue the whole lot of you for loss of profits. The contractor and designer proclaim their own respective innocence, and blame each other.