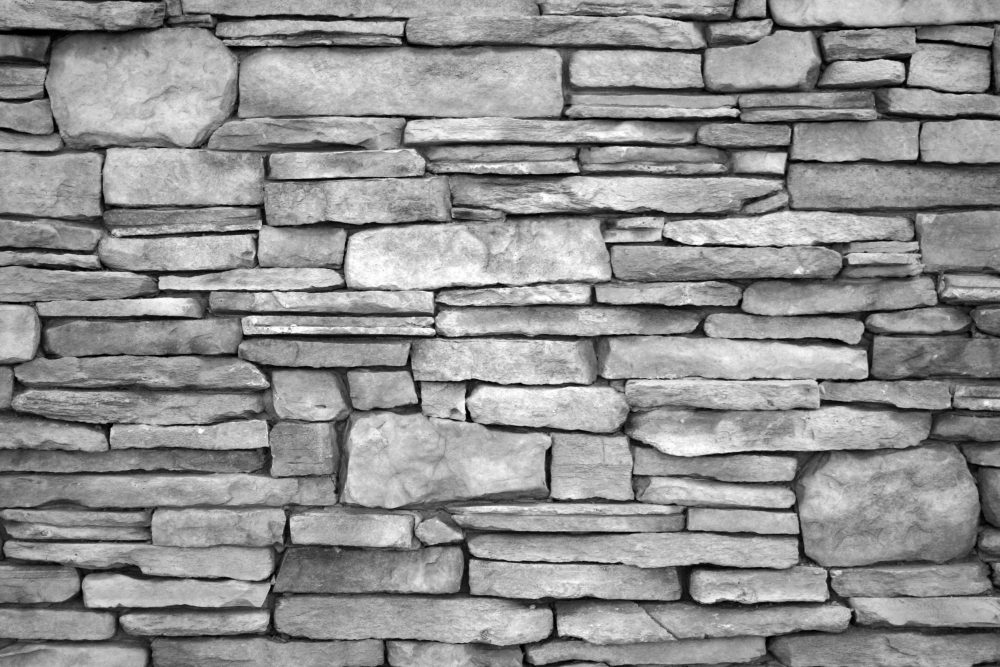 With the US government in such a state of paralysis that Donald Trump has taken to ordering vast amounts of fast food to the White House, it’s a good time for a study on the actual costs and benefits of the President’s border wall with Mexico.

Clearly there is a particular challenge to estimate the impact of a wall that is for the time being purely hypothetical. Fortunately, academics Treb Allen (Dartmouth College), Caue Dobbin and Melanie Morten (both Stanford) can draw on the evidence of a very similar project already in existence.

The Secure Fence Act of 2006 mandated an extra 548 miles of border fencing on the southern border, which went up between 2007 and 2010. That should give a sense of how long it might take for Trump to get his wall up, should he ever get the plan past Congress. 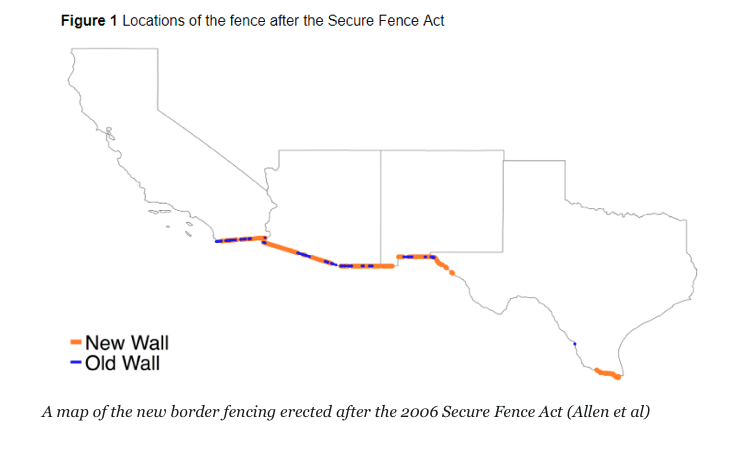 So what impact did the extra fencing have? There was a small decrease in the number of migrants from Mexico, as some had to travel further to find part of the border they could cross into the US, but the total fall was tiny: 0.6 per cent. That’s perhaps not that surprising, given that even with the extra fencing, there was still about 1,300 miles of unfenced border for would-be migrants to try and cross.

The economic impacts were similarly negligible. The extra fencing cost $7 per American, but the study estimates a gain of just 36 cents for lower paid workers. That’s not 36 cents per hour, per day, per week or even per month – it’s 36 cents per year.

Even accounting for a very broad range of parameters, the researchers estimate the most a low-paid worker gains is $3.62 a year, about a cent a day, which is just about enough to buy a MAGA cap on Ebay, if you were feeling so inclined. Higher skilled workers, on the other hand, were estimated to lose $4.45 a year – again a completely trifling sum.

A far more effective way to reduce migration, assuming that is even a desirable policy aim, would be to increase trade flows between the US and Mexico. As the researchers point out:

Economic theory suggests that migration will depend on both the costs of migrating and the returns from doing so. The Secure Fence Act was a policy that increased the costs of migrating. While the border wall expansion led to a small change in migration, its direct costs were substantial, and the indirect effects on the US economy were largely negative. Our results suggest that alternative policies that instead change the returns to migrating – for example, by improving economic outcomes in Mexico by reducing trade costs – may be more effective in reducing migration while also benefiting US workers.