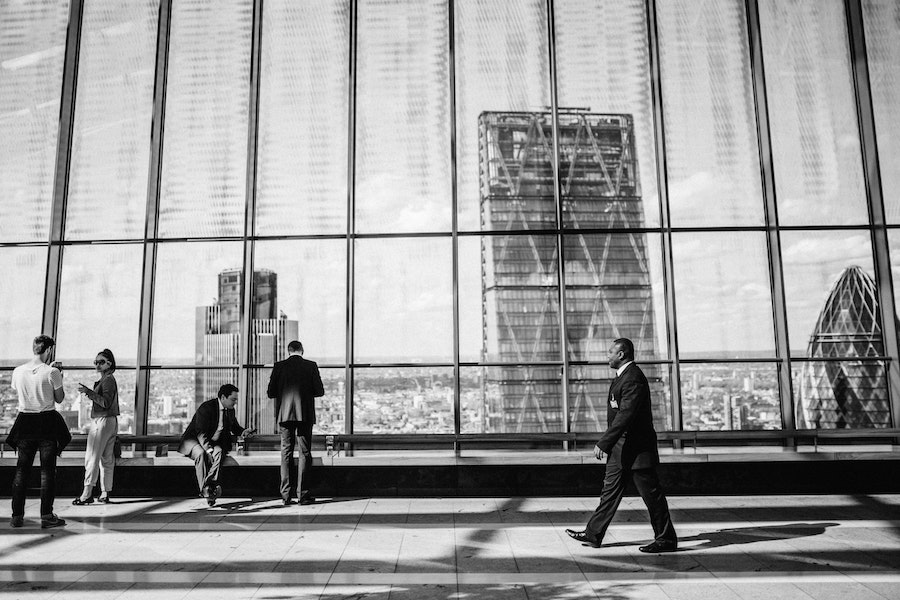 Predictions for prolonged British misery are based on fears of a no-deal Brexit and a pandemic second spike – but both risks carry little economic downside.

When any economy suffers significant job loss, three things need to follow to avoid long-term economic impairment. It is not sufficient merely to see the quick creation of new jobs to replace those lost; these jobs must also be at least as generous in their rewards to workers and as high in productivity as those they replace. With this triple jeopardy in mind, let me consider the future of the UK labour market, and in turn the property sector and the wider UK economy. Yes, the UK has been hit by a significant jobs shock, but not the first it has faced in my lifetime. Where it is exceptional is in being the first time that swathes of UK sectors have done rather well from the same shock that has so seriously hurt others.

Of those sectors badly affected, few can claim they offered generous financial rewards to the vast majority of their former workers. Indeed, the low rewards derived from the fact that those roles were very often undemanding in the skills required. The workers I write of are those in ‘go to’ retail and leisure venues or in travel-related jobs (tour operator and airport staff), laid off because we have been locked in, locked out and grounded. Crucially, the skills of those among them – from shop or kitchen floor to management – whose old company has now gone out of business are perfectly transferable across to the public sector as well as to e-commerce or to those parts of the leisure and tourism market capitalising on a surge in staycationing.

Many of the firms that suffered a hard close will reopen again and do so with the need to rehire. As for those all-too-numerous businesses sadly forced to close permanently, be in no doubt that with landlords competitively seeking new occupiers, labour keenly looking for work, and capital more liquid than post any recession, new firms will start up in considerable number and scope. Moreover, these firms will demand labour with skills that are, for the most part, not greatly different from those possessed by the newly displaced workers.

There will be those who challenge my claim that the UK will return to economic normality sooner than the consensus predicts. Atop their list of reasons for cynicism will sit two standouts. One of these is the possibility of a cliff-edge Brexit; the other is the prospect of a second spike in covid infections. Let me defend my forecasts not by denying these possibilities but by following them through.