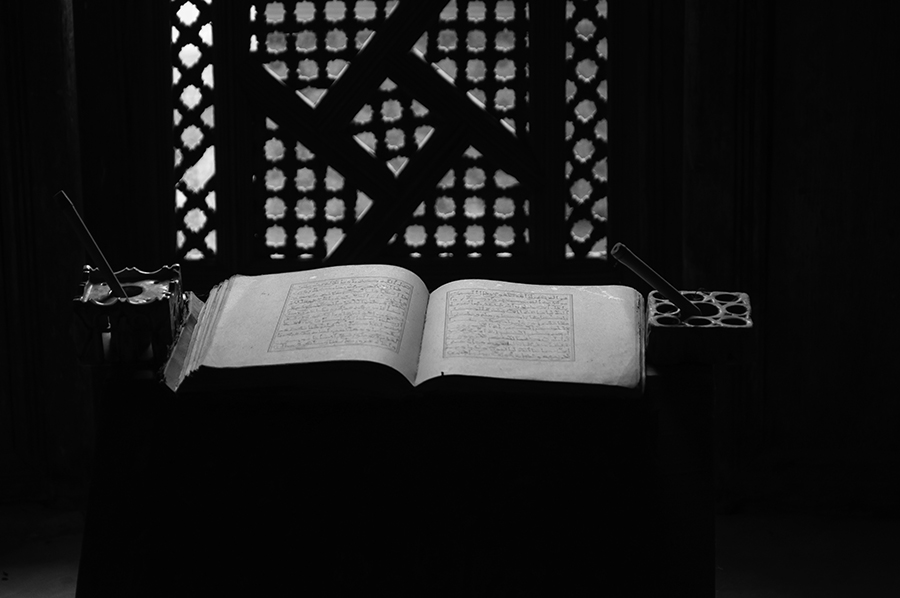 In mid-April 2021, President Biden declared an imminent and rapid withdrawal of US troops from Afghanistan based upon a timeline handed down from the previous administration. Not surprisingly, this announcement prompted advances by the Taliban, a religious-based insurgent group that had previously ruled Afghanistan from 1996 to 2001 when the US ousted them from power and installed a secular regime.

In early July, despite aggressive advances by the Taliban, Biden doubled down on his decision to hasten and complete the withdrawal of troops by the end of summer. National Public Radio quoted the president speaking optimistically that the current regime would hold. “Do I trust the Taliban? No,” Biden said. “But I trust the capacity of the Afghan military, who is better trained, better equipped, and more and more competent in terms of conducting war.”

Within six weeks, the capital city of Kabul had fallen under the control of the Taliban. President Ashraf Ghani fled the country with cars and cash, other individuals connected with the former government sought asylum, and US diplomats and other personnel were evacuated in a scene eerily reminiscent of the rapid fall of Saigon four decades earlier.

The “better trained, better equipped,” and “more competent” Afghani regular army appears not to be any of those things.

How could a ragtag group of religious fundamentalists – organised by seminary students and with little formal military training – grow to be so effective in controlling a territory that has resisted rule by some of the most formidable world powers, including the British, the Soviets and (most recently) the United States? And why did the preexisting Afghan government crumble so quickly?

Interestingly enough, an answer to these questions can be found in a quirky little academic field known as the political economy of religion.

An economics of religion

Whenever I tell non-academics that my career has centered on the economic study of religion, they generally think I’m investigating how megachurches make a lot of money. Alas, no.

The economic study of religion, with roots in Adam Smith’s Wealth of Nations (Book V), was pioneered by sociologists Rodney Stark and Roger Finke, and economist Laurence Iannaccone in the mid-1980s. Their primary insight at the time was to challenge the reigning theory of secularisation that proposed the increasing irrelevance of religion over time. Using the most basic concepts from economics (eg, marginal utility, trade-offs, incentive-based behaviour), they argued that declining religious participation was not a function of declining demand as much as it was a matter of over-regulated supply.