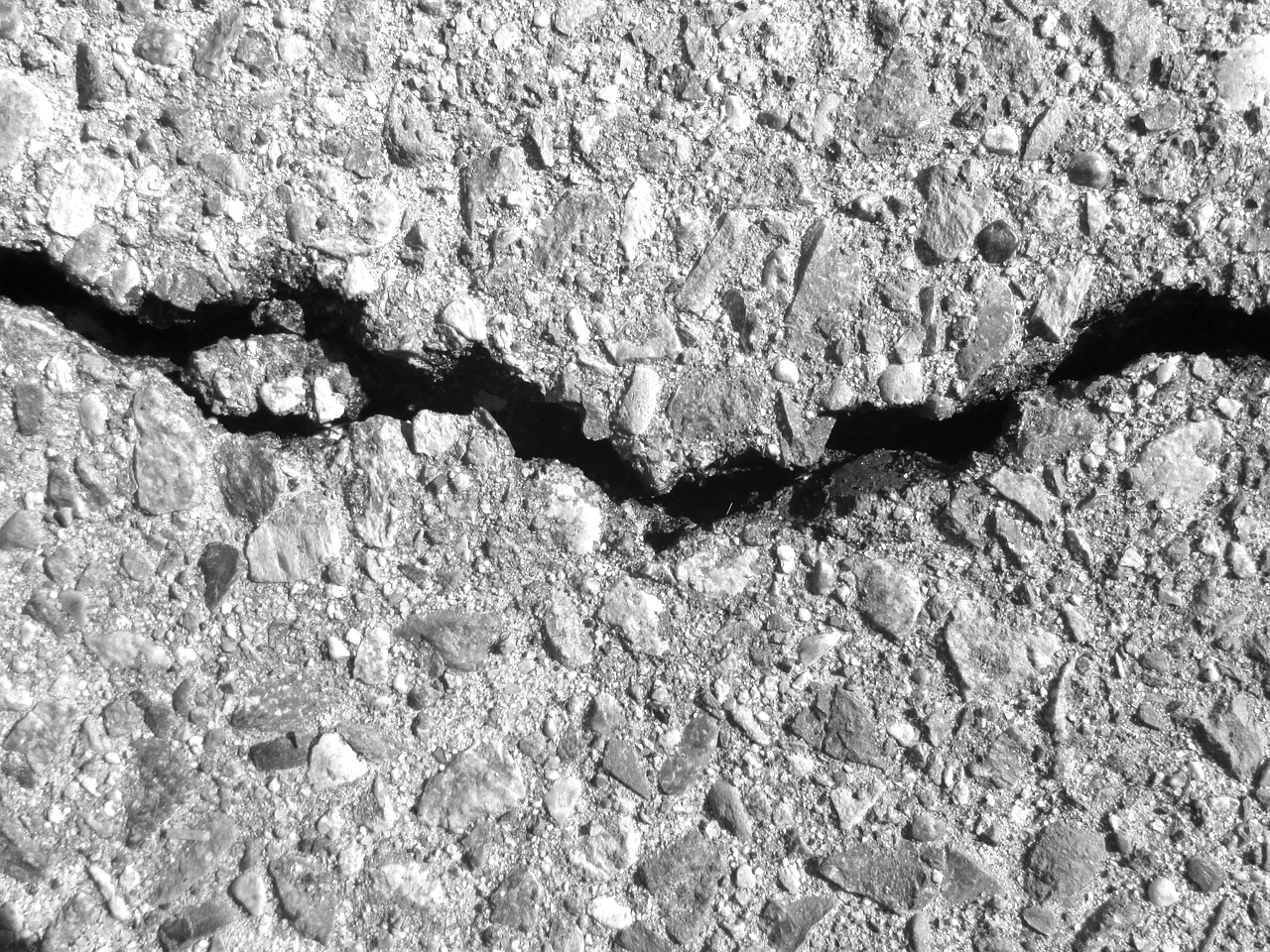 Here is a link to my 68th Quartz column, “Economics is unemotional—and that’s why it could help bridge America’s partisan divide.”    Note: You can see all of my previous Quartz columns listed in order of popularity here.

In order to keep things tight, my editor for this column, Sarah Todd, suggested cutting two passages that might interest you: my original introduction, which defines the concept of “politicism,” and a passage about the politics of financial stability. I reproduce them below from my early draft of this column:

Among friends considering where to live, I hear a concern these days I don’t remember hearing when I was younger: “I could never live there because people are too conservative there politically.” A series of social psychology studies by Jarret Crawford, Mark Brandt, Yoel Inbar, John Chambers and Matt Motyl back up the idea that this kind of distaste for those with different political beliefs is common. They have two main findings, based on detailed surveys of 4912 people. First, liberals look down on conservatives just as much as conservatives look down on liberals. Second people look down on others more for discordant beliefs on social issues than they do for discordant beliefs on economic issues.

It is handy having a word for “looking down on a group of people because of their politics.” The word “politicism” seems available. The online Oxford Dictionary defines it as “A concern with or emphasis on the political,” which is close enough for me. The online Urban Dictionary defines it as “voting in a politic election simply based on religion, sex, or ethnicity.” In my definition I am turning that around: politics itself has become a quasi-ethnicity that many people have intense prejudices about. Using my definition of “politicism,” one can say liberals as well as conservatives show a great deal of politicism, and politicism is stronger for social issues than for economic issues.

Original Passage on the Politics of Financial Stability