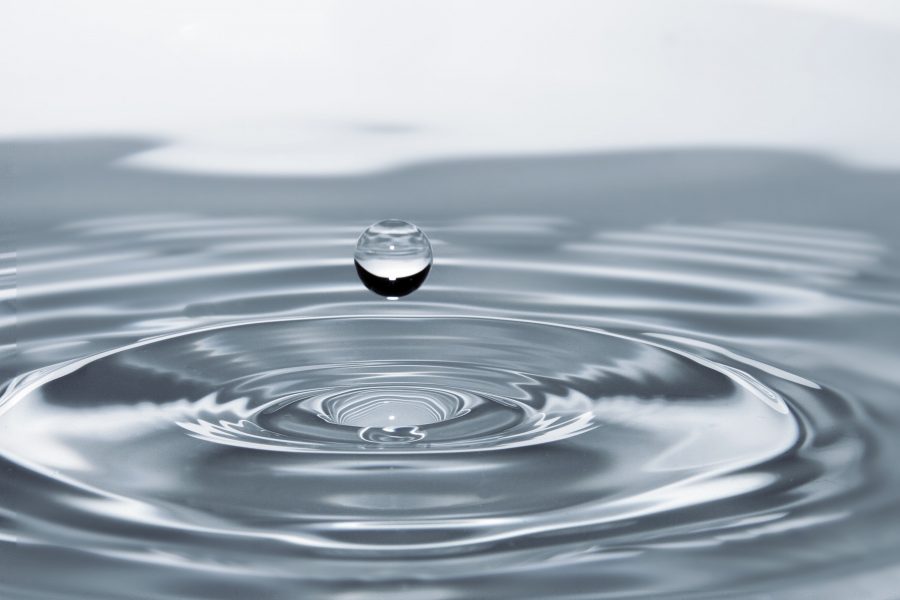 ‘Liquidity is an important metric to consider in the context of identifying a financially secure investment and then being able to trade that investment easily.’ Russell Pointon, director, consumer and media.

In this regard, not all shares are equal and can be split into different classes. For example, preferred or restricted shares usually have covenants dictating how and when they can be traded, meaning they are more challenging to divest and are considered ‘illiquid’ compared to ordinary shares. As a result, creating either preferred or restricted shares allows a company to limit liquidity.

In truth, the majority of companies prefer a higher level of share liquidity, rather than attempting to depress the trading of their shares.

Quantifying liquidity can be difficult as it varies with the volume of shares traded over time and due to other factors external to the company, such as general market sentiment.

What is a company’s underlying liquidity?

A company’s underlying liquidity refers to its ability to meet its short-term financial obligations and commitments. This indicates the ease with which the company converts its short-term assets into cash to meet short-term liabilities with, preferably, a minimum of cost. As with share liquidity, an asset is not considered liquid if it cannot be sold quickly and at a discount to the recorded value in its financial statements.

Therefore, the primary focus in identifying and analysing liquidity are those assets and liabilities that are foreseeable and will fall due in the next 12 months.

How are assets and liabilities recorded in financial statements?

Non-current assets are assets that are not expected to be converted into cash quickly and will be used in the business over the long term.

Non-current assets include property, equipment and land, which can be sold for cash but would take much longer to convert than the sale of current assets, making them illiquid.

The Coca-Cola Company, for example, is likely to find the process of selling one of its factories (a non-current asset) both more time consuming and costly than selling a can of Coke (a current asset).

Movements in the majority of current assets and liabilities between two balance sheet dates are recorded as operating activities in the cash flow statement.

How can a company’s underlying liquidity be analysed?

The starting point for analysing a company’s underlying liquidity is its balance sheet, which analysts and managers use to construct a number of ratios. The current ratio, the ratio of all current assets to current liabilities indicates how easily a company should be able to fund its current liabilities, including its debts.

A current ratio greater than or equal to one suggests more readily realisable assets than short-term liabilities, indicating that a company is in a relatively strong financial position.

Conversely, a current ratio of less than one suggests more short-term liabilities than readily realisable assets and indicates that the company is in a relatively weak financial position, and therefore may be less able to meet its short-term financial commitments.