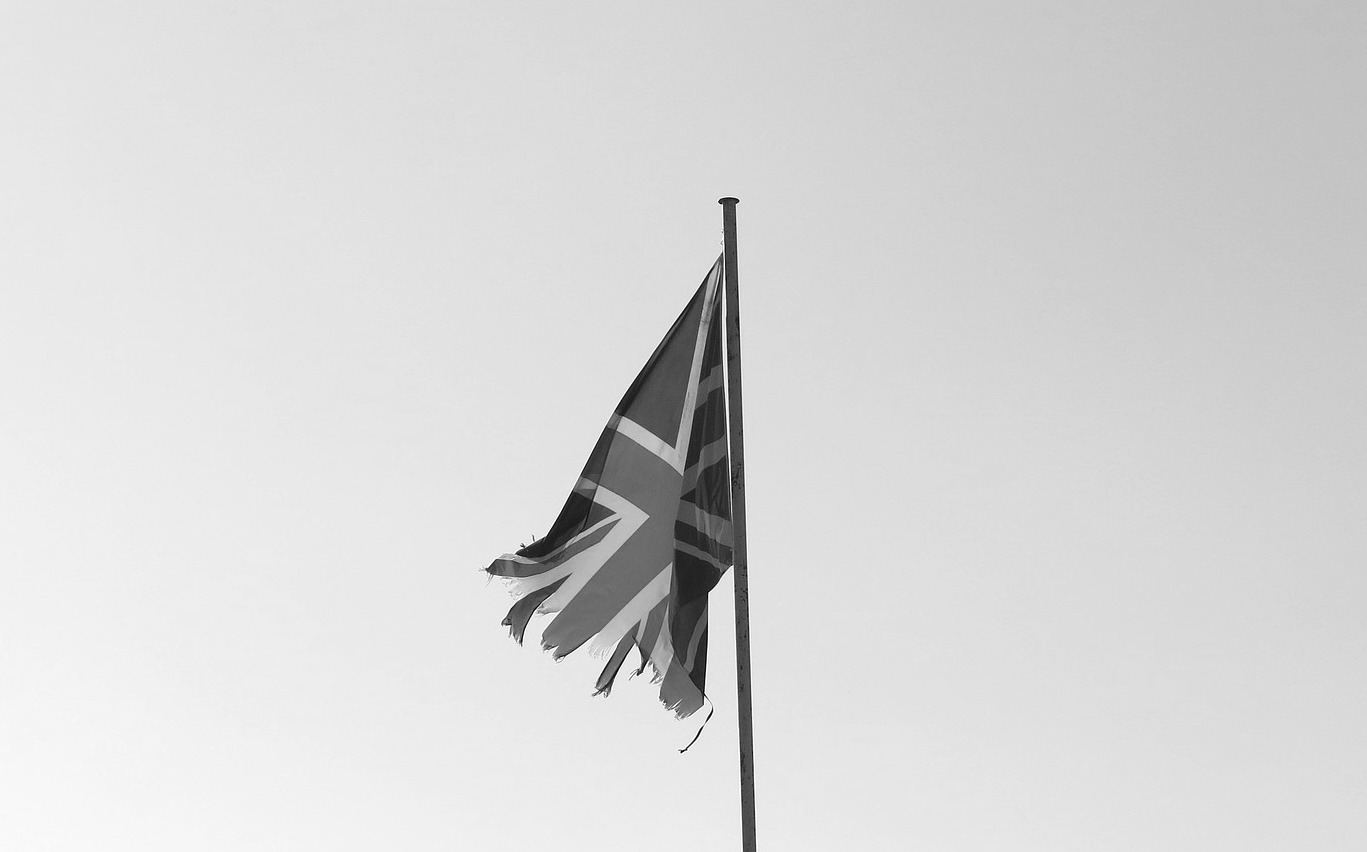 No matter how many times the Government rejects it, the idea that the UK will remain a Single Market member after leaving the European Union refuses to wither and die.

Those against Brexit, or for reducing its risks, argue that the Referendum did not instruct the government to end Single Market participation. Their opponents, however, view that program as part and parcel of the European project.

Battle still rages over what was promised by whom during the campaign, with both sides making valid claims. While the official Vote Leave campaign said the UK would leave the Single Market, there were also prominent Leave campaigners who referred to Norway and Switzerland as models for an independent UK. But Norway has a version of Single Market membership and Switzerland is closely integrated, including participating in Schengen.

The debate comes to the fore again today in the House of Commons, where MPs will vote on Lords amendments to the EU Withdrawal Bill, including one that would make remaining in the European Economic Area (EEA) a negotiating aim.

Although there are good reasons for that, the nature and deficiencies of the EEA arrangement demonstrate why the Government is pursuing an alternative path.

As is now well known, the EEA is an extension of the EU Internal Market to Norway, Iceland and Liechtenstein, and is described as Single Market participation. That means being part of the EU’s evolving system of harmonised laws and regulations that facilitate the cross-border movement of goods, services, capital and people. In areas where there are not yet shared rules, national ones normally suffice because all members adhere to similar standards and are part of a uniform apparatus of surveillance and enforcement.

The three non-EU EEA nations are in the European Free Trade Association (EFTA) and its secretariat manages the agreement with its EU counterparts and member states.

While it abolishes tariffs on EU trade—except on agricultural products—the EEA is not a customs union, so EFTA nations set their own tariffs. To help create a level-playing field, wealthier parties fund programs to boost the competitiveness of poorer regions. Additionally, the highly regulated market has administrative costs, and members pay those.

The EEA operates through a Joint Committee deciding which new EU rules to incorporate into the accord according to a principle known as “dynamic homogeneity”; while the treaty’s annexes are regularly updated, the aim is always to ensure parity with the Union.

There appear to be two main drivers of the Conservative policy to terminate Single Market membership by eschewing the EEA. The first is ideological. The party’s Eurosceptic wing abhors the one-size-fits-all philosophy that it claims stifles enterprise and eliminates healthy regulatory competition.

In 2015, Open Europe argued that the 100 most burdensome EU-derived regulations cost the UK £33 billion a year to comply with, and 93 of those applied to the EEA.