Elections, government policies and UK house prices – the real story – The Property Chronicle
Sign up for FREE now to get the weekly Property Chronicle Bulletin and never miss out on the latest insight from our expert contributors 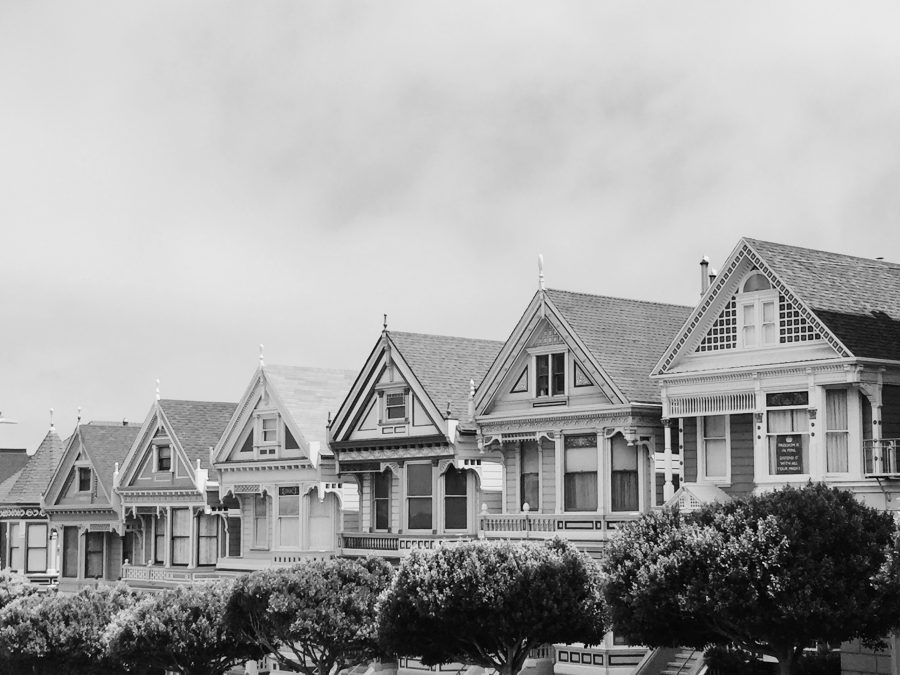 Government policies and elections affect house prices, but in what way and by how much? A new report from Birmingham City University researchers reveals why property professionals should take note when elections are in the air

The period of time before an election can mean instability in political terms. Who will win the election and will policies change dramatically depending on who does.

For professionals working in the property market, as well as property owners and buyers, it would seem logical to assume that the political instability before an election would lead to lower prices in the housing market. Conversely, post election – once the continuing or new government is safely installed in office and policies are clear and hopefully more stable – it would seem safe to assume that house prices would begin to rise again.

Yet in reality this is not necessarily the case. Using the Nationwide UK housing market data, research by Birmingham City University (BCU) shows that these assumptions prove not to be true.

They found that the key variation in house price movement is at election time. House prices performance is significantly better the year before an election compared to one year post election.

On average over the past four decades, one year before an election the annualised quarterly real house price increased by 5.36 per cent, this compares to one year post election, when prices increased 1.80 per cent.

Over the last 60 years, quarterly real (inflation removed) house prices increased by an annualised return of 3.25 per cent. There appears to be nominal variance in house price movement between the elected Labour and Conservative parties.

As revealing as this research is, what do the findings mean for the property market or the house buyer or investor, other than putting prices up in an election year and then down again slightly the year following an election?