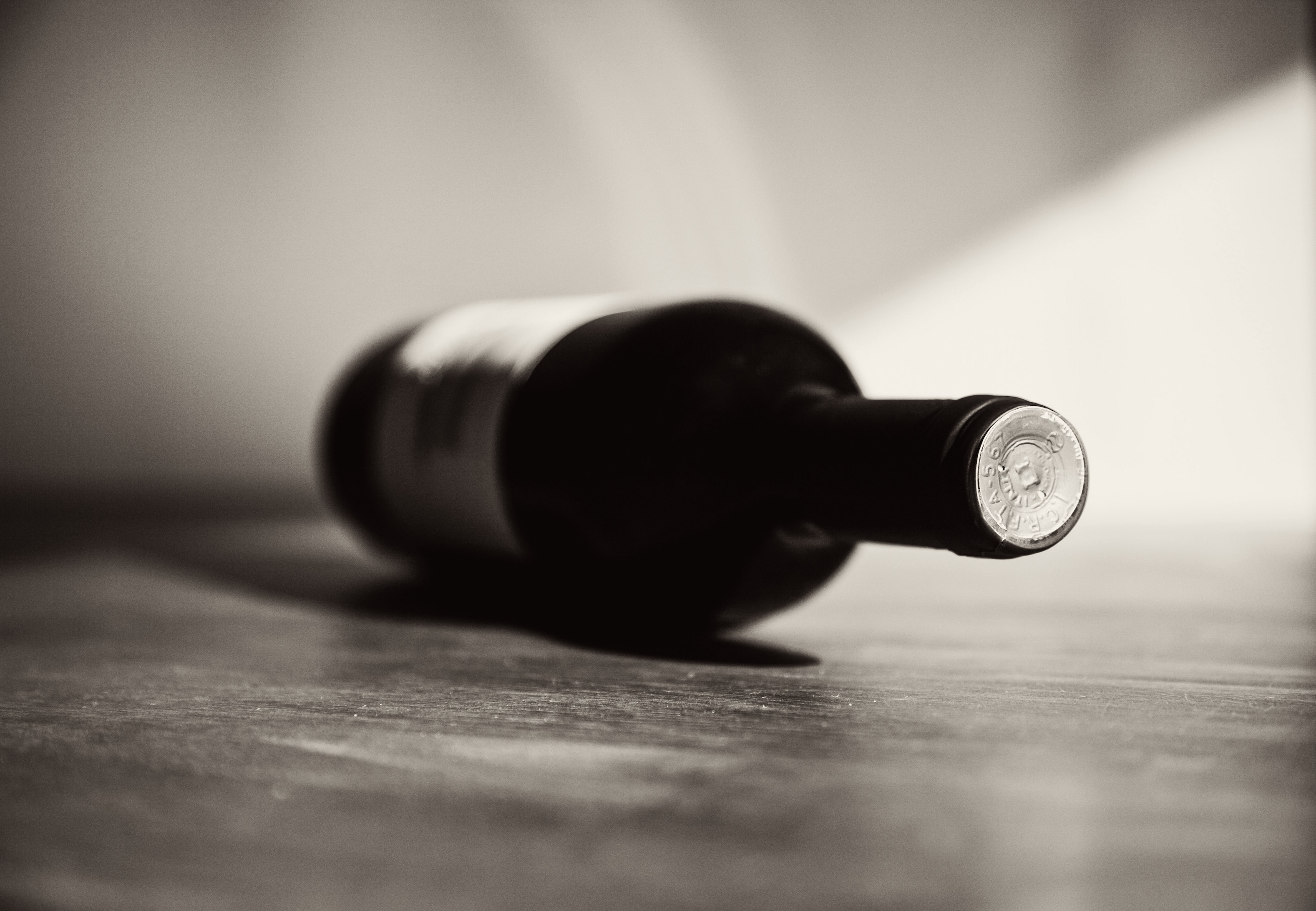 Robert Parker. For years, the wine trade was in thrall to this most influential of wine journalists. If you were a ‘vigneron’, his score out of 100 could make or break your bottle; similarly, if you were a merchant, those same points might be the difference between pallets being sold in a matter of minutes (98+), or consigning stock to the bin-end list, even before it landed in the warehouse (85-89). No other writer came close to wielding such clout, and even though he has now (almost) retired, it’s doubtful whether anyone will take his place.

How did this happen? Well, back in 1983/4, the 1982 Bordeaux vintage had started to seep into the market (the launch was a much lower-key affair than today’s 21st century fanfare, of which more in the next column). The traditional UK wine trade, oozing Masters of Wine from its red-faced St James’s pores, was fairly cautious as to its quality, perhaps a tad distracted, possibly rather busy getting the chalk pin-stripes ‘just so’ on the next three-piece; to be fair, no shame in the guarded approach, evaluating young wine is always tricky. However, a young buck American critic was much more forthright in his opinions. He claimed it was quite possibly the greatest year since 1961, up there with other greats such as 1959, 1947, 1945. He nailed it, and from this, legendary status was born.

But lest you think that here begins the portrayal of a vinous ogre…nothing could be further from the truth. Mr Parker was simply voicing his thoughts, and he had decided that a scoring system out of 100 worked well, both for him and his followers. The fact that this template came to be devoured frenziedly, well, that was just the crumbling of the cookie, as wine-lovers/collectors strived to learn more about fermented grape juice…and how to show off: my bottle’s a 97-99, yours is a paltry 94-96.