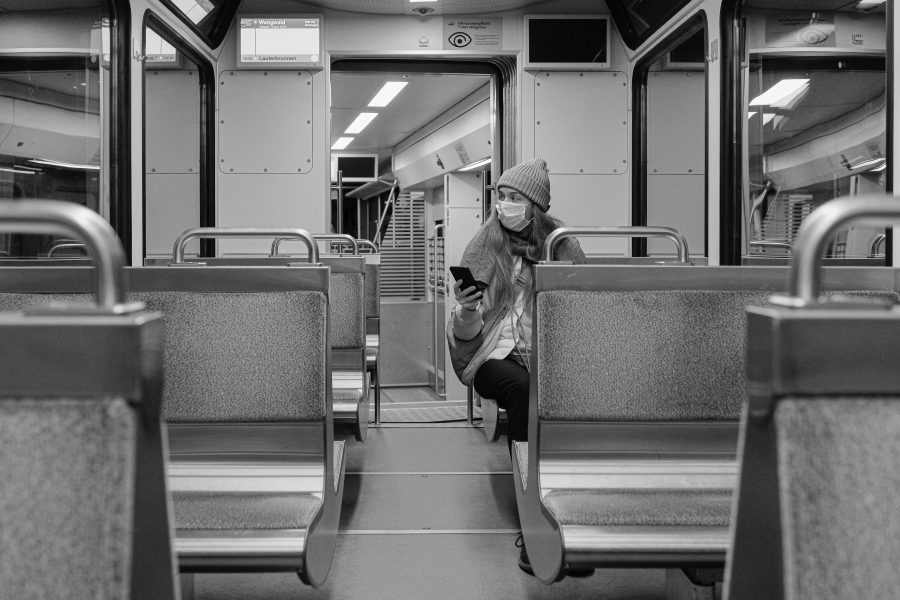 There may not be many reasons for optimism about the economic outlook, but one is the relative flexibility of the UK labour market. This should help unemployment to fall back and activity to recover more quickly – provided government gets out of the way.

There is no doubt that many jobs are being lost as a result of the coronavirus crisis. The data over the next few months will look horrible. My own guesstimate is that the unemployment rate will jump to around 8%. That would be bad enough, but others are even more pessimistic. The OBR’s first attempt at a ‘coronavirus reference scenario’, published in April, predicted a surge to 10% – an increase of more than 2 million in the number of people without work.

However, the labour market did at least enter the crisis in good shape. The employment rate was a record high of 76.6% in the three months to February, with over 33 million in work. The unemployment rate was only 4%, compared to more than 7% in the Euro area.

At this point, someone always observes that a person only needs to do a minimum of one hour’s paid work per week to count as employed in the official data. But this is a standard, internationally recognised definition. In practice, the proportion of those in employment working less than 6 hours per week is tiny (1.5%) and has actually fallen slightly since the 1990s (when it was about 2%). In contrast, the proportion who are usually working what might be called ‘full-time’, that is between 31 and 45 hours, is close to its record high of about 55%.

There are some more valid concerns about the quality of some jobs and about productivity in general. Real wage growth has been weaker than might have been expected if the UK were indeed close to full employment. Nonetheless, even measures of under-employment (such as those calculated by Bell and Blanchflower) have also fallen sharply since the global financial crisis and were relatively low before coronavirus struck.