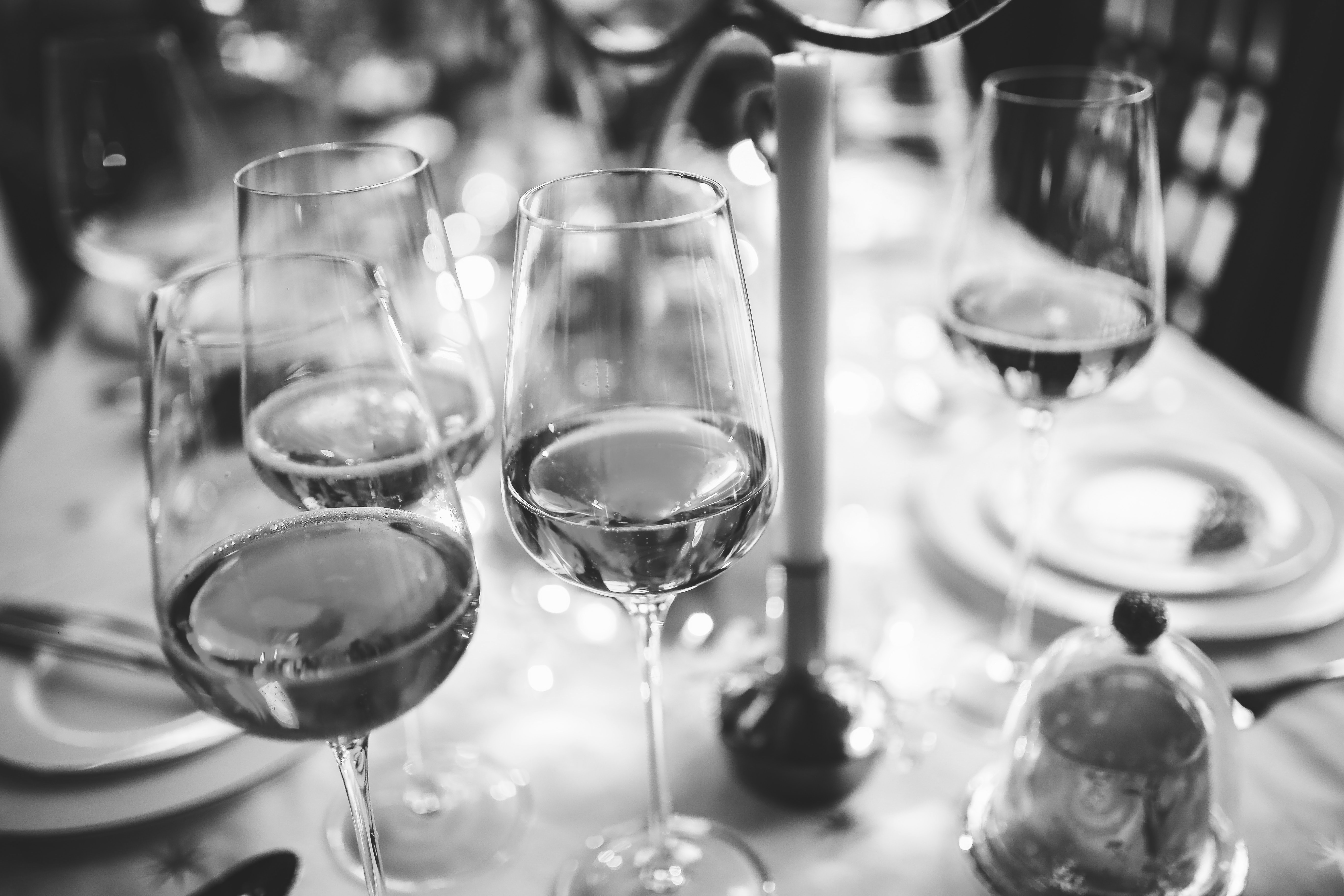 It was just over a month ago that the not inconsiderable bulk of the world’s wine trade descended into the French province of Aquitaine. It’s become an annual migration (more promenade than stampede), as Bordeaux’s most recent vintage, 2017, was put on show for the very first time. Sounds glamorous, does it not? Swanning through the Médocain countryside, a Pichon here, a Léoville there; lunch at Pontet, drinks reception at Gruaud, before dashing back to town for dinner on the Quais des Chartrons. True, there are many worse jobs…Derek and Clive might be the first to agree.

However, the actuality is not quite so chic. There are hundreds and hundreds of wines to taste: raw, tannic, acidic, and that’s when they’re good (balance is the name of the game). Let’s face it, the grapes for these youngsters only arrived in the fermenting vats the previous October, ‘early doors’ does not get much earlier in vinous terms. It really is a relentless schedule, as throngs of tasters try and make sense of what they are swirling, sniffing, slurping, and spitting. The palate takes a bit of a hammering.

Anyway, these musings were penned from Château Smith Haut Lafitte at the end of this year’s cavalry charge: an early evening beer in the hand, the final stop before the last Easyjet flight out from Mérignac to Gatwick, having been 10 days on the road – a pause for reflection, tinged with not a little relief at having lasted the pace (plus a silent prayer that there might be an unopened pint of full-fat milk in the fridge back home).