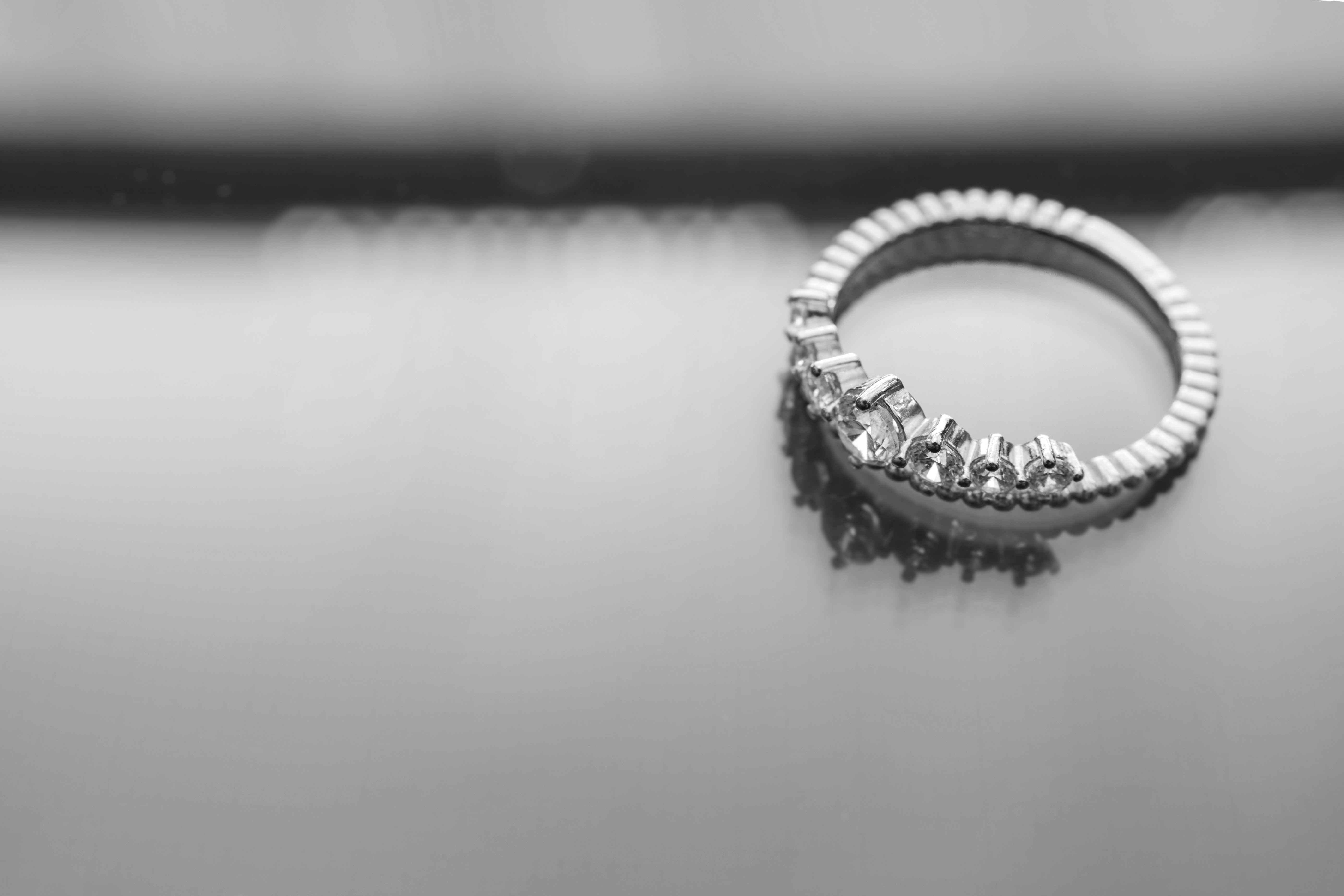 Today, one cannot mention an engagement without a clamour of requests to see “the ring”.

A purchase many grooms-to-be find formidable and confusing.

There’s the cut, colour, clarity and carats to consider: the famous 4 C’s. The type of setting and band material will also need to be determined. And all this pales into insignificance when presented with the bill at the end.

The modern fiancé faces a true gauntlet of torment; one masterminded by a South African diamond group and a New York based advertising agency some 80 years ago.

In the late 19th century, the discovery of large diamond mines in South Africa led to an increase in production that threatened to destabilise the market. What had previously been considered rare, and exclusive to the aristocracy and the wealthy, would now be attainable to those of humbler means: a potentially alarming outcome for the British businessmen invested in these mines.

It was agreed that to underpin prices and reinforce the opinion that diamonds were scarce, production would be scaled back or, at the very least, supply to the market would be restricted. To facilitate this approach, in 1888 the businessmen merged their operations into a South Africa-based company, De Beers Consolidated Mines Ltd (now known as De Beers): a vertical integration that gave them control of the supply and distribution chain for the following decades.

This attempt at market control was initially effective, but two World Wars and a Depression are the type of exogenous factors that make delivering even a well thought out strategy difficult.

Whilst the practice of giving engagement rings had yet to gain traction, those that embraced it bought small, low quality stones that offered little relief to the trade.

Purchases were down, inventory numbers were up, and the Great Depression meant disposable income was at an all-time low: a perfect storm for the demise of a market.

Enter Harry Oppenheimer, son of the De Beers’ founder. Recognising the downward trend in the market he hired the N.W. Ayer advertising agency to refine and enhance the public’s perception of diamonds in the United States.