Entropy or evolution: the UK’s changing political landscape – The Property Chronicle
Sign up for FREE now to get the weekly Property Chronicle Bulletin and never miss out on the latest insight from our expert contributors 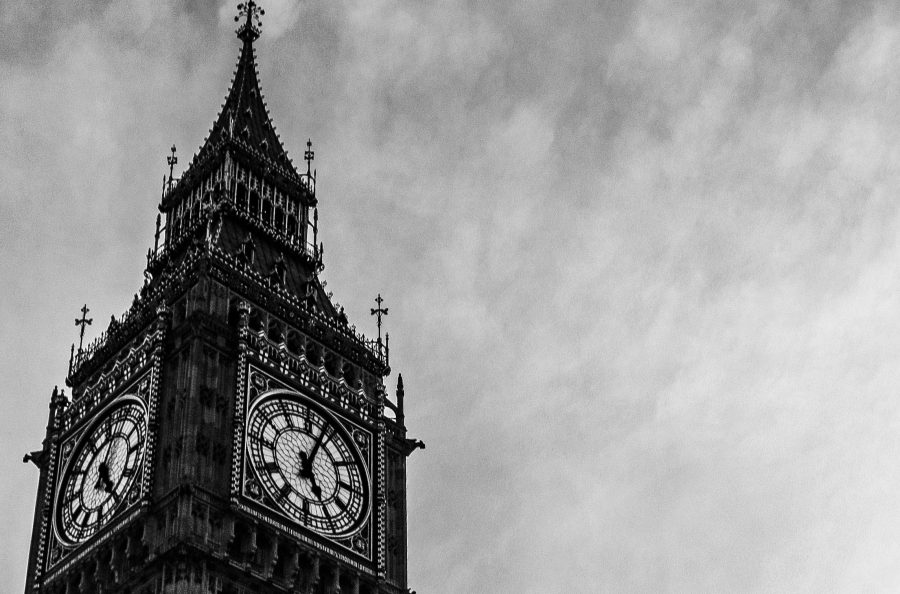 To be sure, UK politics are in flux. A vocal huddle of mostly Remain protesters, and occasionally Leavers, have occupied a spot opposite the Houses of Parliament for the past two years. Voters have voiced at the ballot box their anger at the government’s inability to deliver its promise to implement the 2016 EU vote and are angry at MPs for putting party and personal ambitions ahead of the country’s interests.

We should not, though, panic. The success of new parties is a natural, healthy sign of political evolution. This does not mean the UK is politically unstable any more than a corporate takeover spells doom for capitalism. A country and a political system need realignment to take place from time to time precisely in order to avoid violence and conflict. Only when realignment is prevented, usually by vested interests, does pressure build up for more sudden or violent change.

We could go even further and point out that the UK’s problem is not one of instability, but rather of stasis. By calling the 2017 general election needlessly, Theresa May unwittingly super-glued Parliament into maintaining the status quo. The fleetingly fashionable Jeremy Corbyn has proved to be even less popular as a leader, consistently trailing May. After nine years in opposition, Labour should be surfing a wave of popularity, but instead voters face the electoral equivalent of an ugly baby contest. Nobody really wants another election yet.