Escape hatches: migration, bitcoin and the ability to get out – The Property Chronicle
Sign up for FREE now to get the weekly Property Chronicle Bulletin and never miss out on the latest insight from our expert contributors 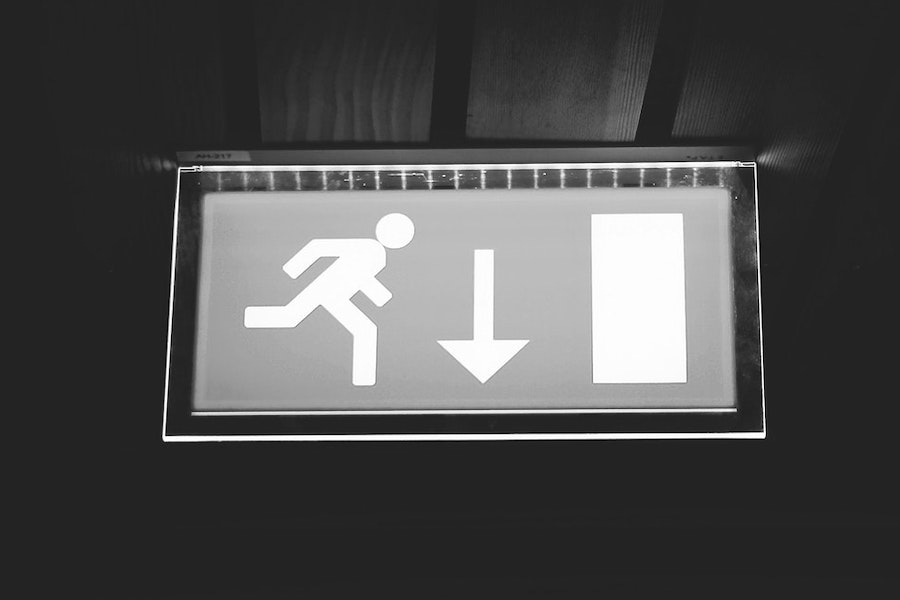 For decades, those of us sceptical of our central banks’ monetary experiments have tried to punish them for their excesses – rein them in, have them follow a stated rule, or at least provide a way for us critics to opt out of their system. Immunize ourselves from whatever havoc they’re wreaking.

Projects have come and gone: e-gold, DigiCash, B-Money, Bit Gold. Yet, on a personal level we must persevere, regardless of how little you think of those rapidly diluted US dollars. For the post-war generation, gold often allowed some measure of protection, but its history in 1914, 1933, and 1971 indicate some of its limitations – when push comes to shove, it’s not that hard for governments to seize, debase, or ban it. For my parents’ and grandparents’ generations, houses and subsidized mortgage rates played another such role. You could, as my grandfather often remarks, “build capital” and “amass savings” this way: buy a house with as much borrowed money as you can access, pay low – sometimes negative – real interest rates, deduct part of the expense from your tax bill, and ride the housing boom all the way to comfortable wealth.

In the new millennium, that housing boom trend has continued – in addition to rallying stock markets. The most vocal critics call it “the Everything Bubble”. To quote Steve Carell’s character, Mark Baum, in The Big Short: “Our whole system is built on ripping people off. How long can that last?”

For months and months, pundits of varying sophistication – including myself – have asked that question: Everything looks bubbly, I argued in January even before the GameStop debacle and r/WallStreetBets shoved malfunctioning financial markets into the purview of everyone outside the merry band of financial nerds. What’s the end game? How do we – or central banks, or governments who with one hand taketh away and with another are flushing us with cash – exit this madness? Looking at all of this, what’s a young person supposed to do – or a person in retirement trying to safeguard their meagre savings so that they last?