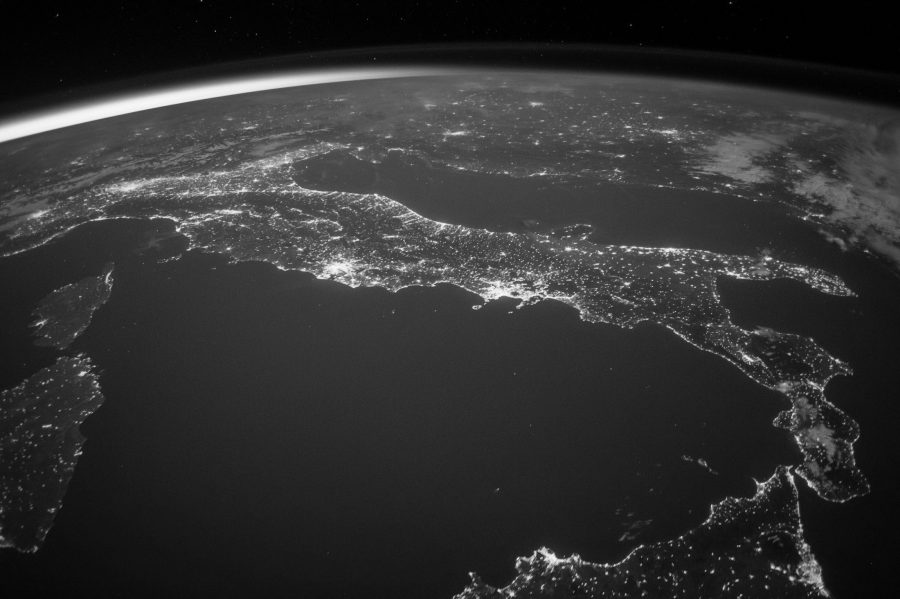 This article was originally published in June 2020.

According to the IPCC, we have about 10 years – at current emission rates – before the planet hits the CO2 budget limit consistent with giving us a fair chance of avoiding an average temperature increase of 1.5°C. Beyond that increase, climate scientists fear non-linear environmental and economic changes.

Estimates of the investment required to avoid that outcome are around $1tn per annum. And most of the IPCC simulation models now demonstrate that some form of carbon sequestration or circular carbon economy will be needed to achieve the target.

This represents a real challenge to global policy making institutions like the UN and World Bank. On the one hand the number one objective of the UN Development Goals is the eradication of poverty. On the other hand, using current energy technologies, the eradication of poverty will drive emissions beyond the carbon budget limit. Moving beyond the carbon budget will have climate impacts that hit low income economies the most. Damned if you do and damned if you don’t.

High income per head economies have used up the bulk of the carbon budget to date. If we think about the carbon budget as a common global good – an odd way to think about it perhaps – then low and middle income economies have a strong case to make that they have a proportionate claim on using it. There isn’t sufficient emissions space for them to develop owing to the historic development of wealth countries.

If a transformative solution that made economic activity clean was found the problem would disappear. History tells us that novel energy systems take decades to be broadly adopted. So, even if we developed fusion energy sources in the next five years it may take too long to put the capacity in place.

The onus, then, is on high income economies to do two things; reduce emissions as fast as possible, and find economically viable ways to sequester carbon already in the system.

The response in wealthy economies has been modest, to be generous, when set against the scale and urgency of the job at hand.

The only effective way to enact such a crash change in our economic system is a combination of government taxation and subsidy, regulatory change and private sector action. The finance sector would play a key role in both funding the new investment and in pricing, trading and hedging the instruments involved in forcing the change. The real estate sector would play a key role in putting that money to work.