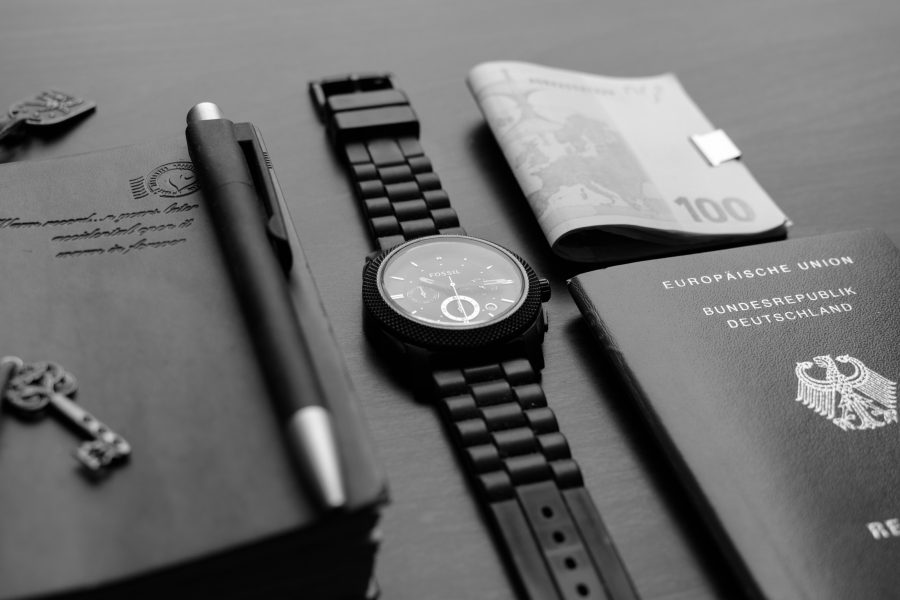 The search for ECB President Mario Draghi’s successor has revealed deep-seated divisions in the Eurozone over the fundamental responsibilities of the bank.

Draghi’s presidency was marked by a willingness to be a lender of last resort to ailing Eurozone governments.At the height of the European Debt Crisis (2009-2012), it was Draghi who calmed market jitters with his affirmation that “the ECB is ready to do whatever it takes to preserve the euro. And believe me, it will be enough,” adding to the €500bn bailout fund European finance ministers raised earlier that year.Combined with potentially unlimited support for countries needing bailouts, the ECB was able to restore confidence in the euro and reduce the cost of borrowing for Eurozone member states, bringing the European debt crisis to a close.

Yet there was never a consensus over Draghi’s interpretation of the ECB’s mandate.Shortly after his comments, the Bundesbank criticised the ECB for “blur[ring] the line between monetary and fiscal policy.”Germany’s then finance minister, Wolfgang Schäuble, reluctantly supported Draghi’s comments, but on the understanding that “politicians also take and implement the necessary measures to overcome the financial and confidence crisis”.As far as German hawks are concerned, the inability of Eurozone member states to service their government debt is a matter for their politicians, not the ECB.

This view is shared by the German front-runner for the ECB Presidency, Jens Weidmann, who has attracted criticism for his stance on Draghi’s presidency, being the only member of the bank’s Governing Council to vote against Draghi’s potentially unlimited bond purchasing scheme back in 2012. Politico’s Paul Taylor wrote recently, “The ECB needs a leader willing to think outside the box and take unconventional action if required in a storm. Weidmann does not have the right mindset for the job.”

Taylor is right in a sense. If we accept that the role of the ECB is to come to the rescue of bankrupt member states, then Weidmann may not be the man for the job. Putting a hawk in charge of the ECB would send a huge political signal that tighter monetary policy was here to stay at a time when growth projections are bleak, though it should not be assumed that Weidmann would not step in to save the euro if required. Weidmann’s opposition to the ECB taking responsibility for over-indebted member states, however, is wholly coherent and should not be dismissed outright.

To defend Weidmann’s position, it is worth pointing out two issues with Draghi’s strategy.

Firstly, through its monetary policy, the ECB is exposing northern European countries to the financial risk created by southern European countries’ excessive spending. German taxpayers are rightly concerned about the Bundesbank having to purchase southern European government bonds, under the directive of the ECB, because their taxes are effectively subsidising the risk that these states will not be able to repay their debts. Moreover, if the borrowing countries fail to take steps towards fiscal discipline and sustainable economic reform, that risk increases. With Italy’s public debt at over 130 per cent of GDP and ongoing disputes over the country’s compliance with EU budgetary rules, these fears are not unfounded. If Italy were to edge towards a debt crisis, it could be the taxpayers of fiscally disciplined Eurozone countries who ultimately pay the price (or at least subsidise it).