European markets: an update on Spain post-2019 election – The Property Chronicle
Sign up for FREE now to get the weekly Property Chronicle Bulletin and never miss out on the latest insight from our expert contributors 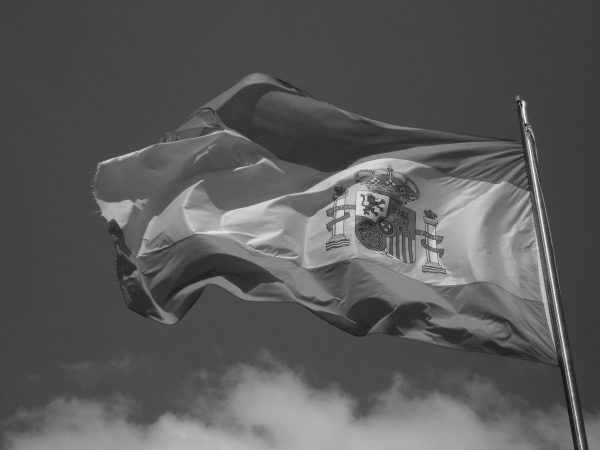 With the PSOE coming out on top, Spanish prospects are only looking up

Pedro Sanchez’ gamble to call a snap election has paid off. His PSOE (the Spanish Socialist Workers’ Party) has become the biggest party in parliament, with its share of the vote at least 10 percentage points ahead of any other. Yet, one is left with a lingering sense of fragmentation, especially on the right. And the PSOE will struggle to form a coalition without confronting the Catalan independence issue.

The economic cost, however, is not likely to be too high. Spain’s budget deficit may rise a little this year if negotiations drag on, but as long as the country’s relative growth rate holds up, we don’t expect Spanish yield spreads to rise much. The euro remains short against the US dollar.

The outcome of Spain’s April elections turned out to be calmer than many had feared. Pre-election opinion polls proved reasonably accurate. The centre-left PSOE led the way with 28.7% of the vote, while the rest of the field were evenly matched. The left-wing Unidas Podemos (14.3%) and centrist Ciudadanos (15.9%) did a bit better than expected in recent surveys, centre right Partido Popular (16.7%) and ultra-nationalist Vox (10.3%) a bit worse.

The left came out ahead overall and, in comparison to the split of their combined vote after the 2016 election, there was a clear swing away from the fringe back towards the centre (figure 1).