Even online, there’s no such thing as a free audience – The Property Chronicle
Sign up for FREE now to get the weekly Property Chronicle Bulletin and never miss out on the latest insight from our expert contributors 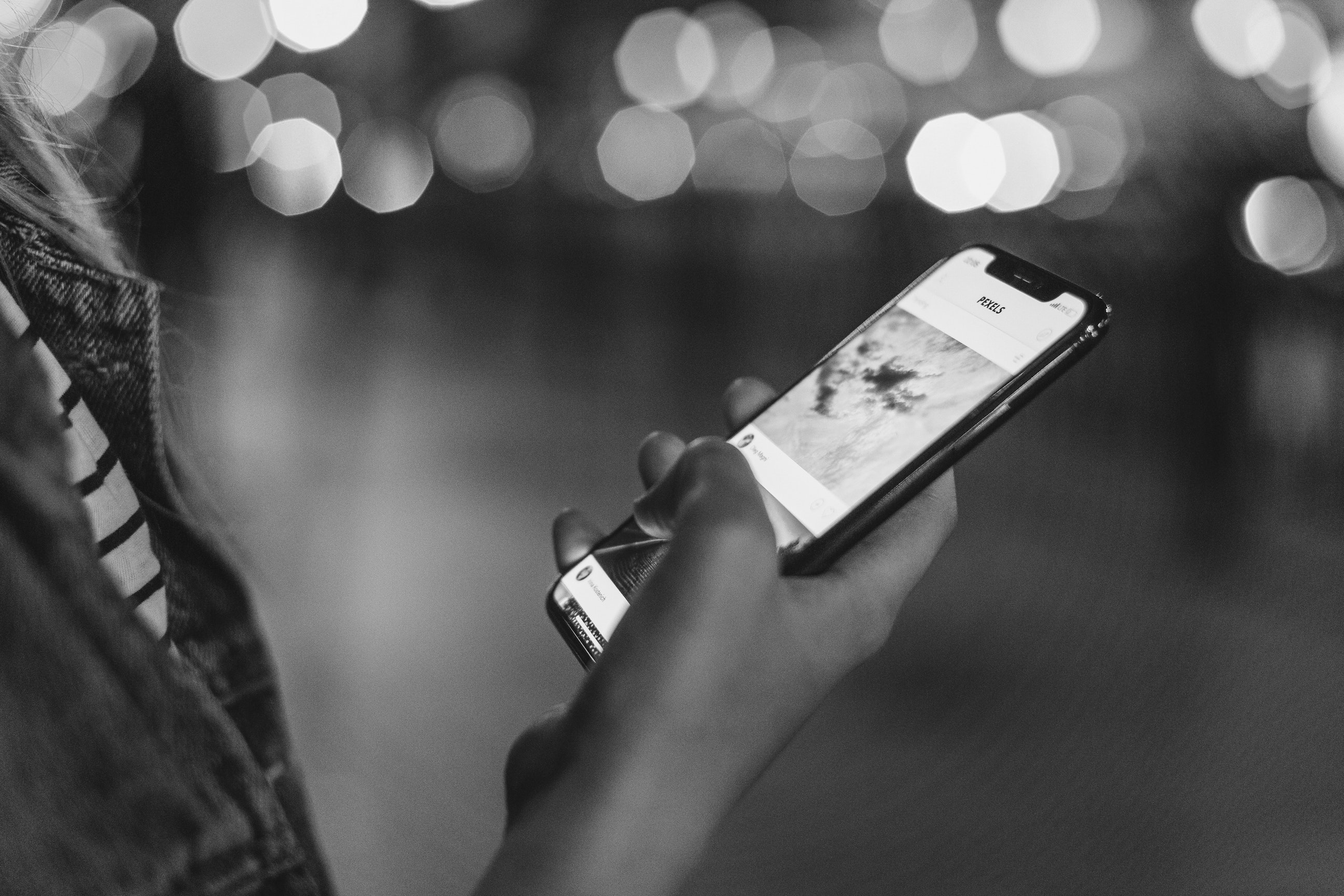 The internet was supposed to fragment audiences and make media monopolies impossible. Instead, behemoths like Google and Facebook now dominate the time we spend online — and grab all the profits from the attention economy. A timely new book explains the stunning rise of the digital giants and the online struggles of nearly everyone else.

How did online audiences and digital revenue get so concentrated? Is online oligopoly inevitable or is there a way out of the “internet trap”? These are the questions Matthew Hindman sets out to answer in his new book The Internet Trap: How the Digital Economy Builds Monopolies and Undermines Democracy.

Many think of the internet as a cheap, sometimes even free, place to operate. Hindman shows that is a common misconception. The internet has not reduced the cost of reaching audiences — it has merely shifted who pays and how.

The digital distribution costs — server farms, software platforms, site designs, mobile app development, content production and search costs — are expensive. They are also necessary for audience-building. No one likes a slow loading page. Stickiness — what makes a person click and stay on a page – depends heavily on distribution investments.

To put the costs into perspective: the largest cities in the world pay roughly an eighth or a tenth of the overhead electricity costs of Google’s or Facebook’s data centres. But money isn’t everything. On the internet, data is king.

What the internet giants have in common is being the first to use personalised recommender systems, one of the most powerful tools available for sites to keep and grow their traffic. Such systems are challenging to get right and to be successful, size matters, both in terms of resources but also in terms of personal data. You need to know, or at least be able to make a pretty good guess, what someone prefers in order to recommend something to them. The big firms started collecting personal data very early on and grew bigger the more data they collected.

Recommender systems are powerful because they make sites sticky. The example of Google News illustrates that. Originally, Google News recommended entertainment news to everyone because it was generally popular, it didn’t matter that you had never been interested in showbiz news. By changing to a new content-based method which instead looks at what you have looked at in the past, they can offer a truly personalised feed based on your interests.