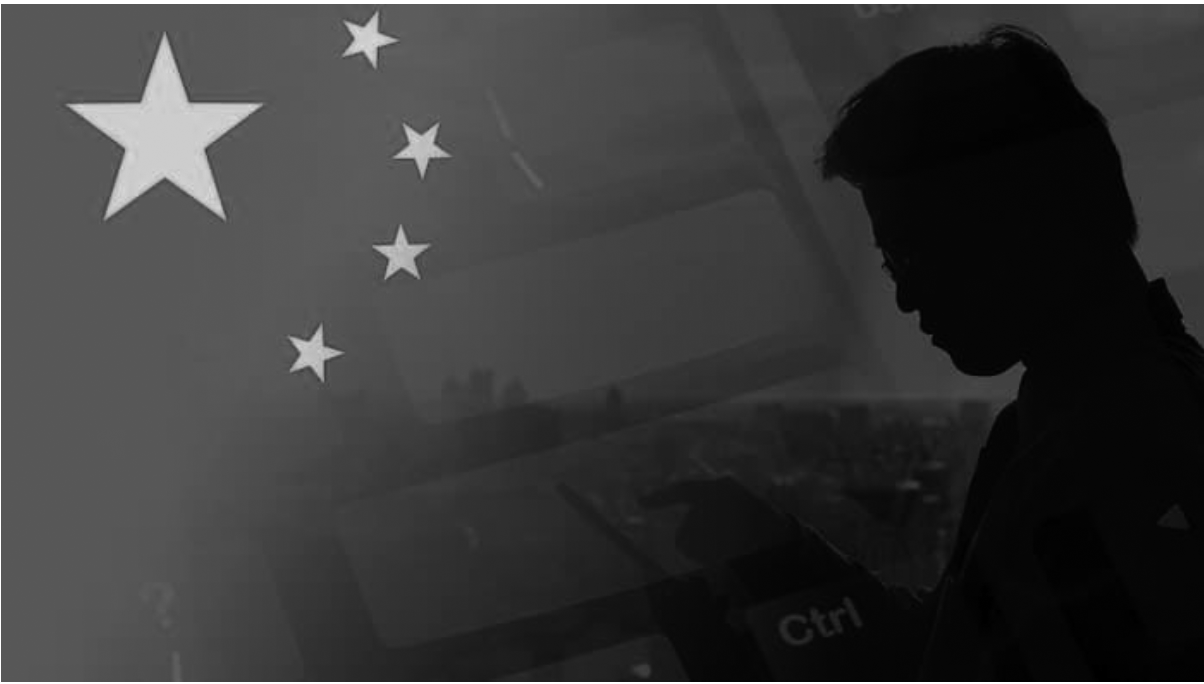 Falling below the red lines.

Evergrande, the most indebted real estate company globally, faces mounting bankruptcy risks as the company has defaulted on payments and struggles to meet its financial liabilities of over US$300b.

Evergrande’s financial woes surfaced not long after the People’s Bank of China (PBOC) and the Ministry of Housing introduced new financing rules in August 2020, after home prices surged sixfold in over 15 years. Arising from fears of a property market collapse, the Chinese government tightened regulatory control over real estate developers through “three red lines”, before any developer can refinance their debt:

Consequently, developers have been tirelessly rebalancing their investments by offloading their non-core businesses and cutting prices to shore up cash and meet the tightened measures.

Evergrande’s plight first came into the limelight in September 2020 when a letter the company had reportedly sent to the Guangdong provincial government warning of its potential liquidity issue emerged. Evergrande is China’s second-largest property developer by sales, with more than 1,300 residential developments across 280 cities in China and another 3,000 projects under planning. In recent years, the company has diversified into other sectors such as F&B, electrical vehicles, theme parks, healthcare services and media production.

While the company disputed the letter’s authenticity and subsequently averted any crisis when a group of investors waived their rights to force repayment, the underlying liquidity issue has resurfaced again. Evergrande has failed to meet its short-term debt obligations and struggles to complete its projects, leaving potentially over 1.4m purchasers without a home.

Given the social implications, the general opinion is that the government would intervene and restructure Evergrande. Some company assets could be sold to state-owned enterprises or other developers to raise cash, complete the unfinished housing projects and protect the small investors. An unmanaged messy collapse or direct government bailout would be unlikely, with the former having a significant impact on China’s economic and financial stability. At the same time, the latter will undermine the government’s efforts to instill greater financial prudence in the property sector.

Impact on China’s property market should be contained.

The Evergrande crisis is likely to be contained within its supply chain, with some spill-over effects to other Chinese residential developers and smaller banks should there be a freefall in home prices in a fire sale. According to a UBS report (UBS, “China’s three red lines”, January 2021. https://www.ubs.com/global/en/asset- management/insights/china/2021/china-three-red-lines.html) in January, only 6.3% of S&P rated developers could fully comply with the “three red lines”, and those with CCC-ratings would likely struggle to turn around.