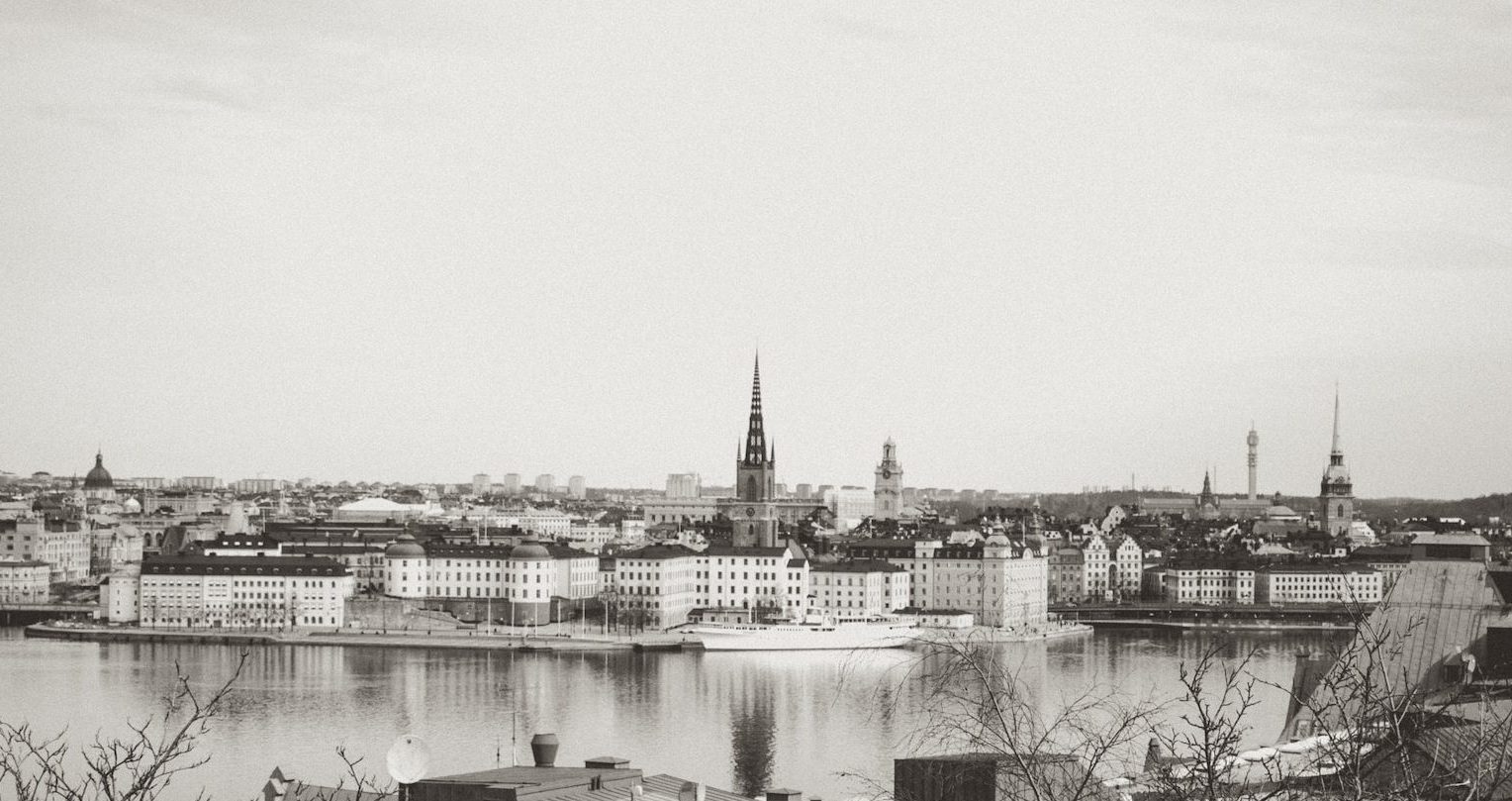 At times, you’d be forgiven for thinking outsiders were talking about two different countries. For some it is an example of multiculturalism gone wrong, a prosperous nation struggling to accommodate newcomers after accepting more refugees per capita than any other OECD country,

But others think America should follow Sweden’s lead and encourage immigrants to make its economy great again. BBC Newsnight put it most starkly with a recent report asking whether Sweden is “a Utopian dream or a multicultural nightmare”?

Analysts can’t even decide what system of government Sweden has. On the one hand Nobel laureate Paul Krugman calls the place a “socialist hellhole“, while CapX contributor Tim Worstall argues persuasively that it’s nothing of the sort.

Bernie Sanders declared during the CNN’s Democratic presidential debate that socialism has been wonderful for the countries of Scandinavia and America should emulate their example.

Fortunately for Sanders-sceptics, numerous books have been written “debunking” the myths of Nordic socialism and of a “Scandinavian utopia”. At the same time, Sweden has been pronounced “the most successful society the world has ever known”. The Economist says that the Scandinavian model is, in fact, a “supermodel” everyone can learn from.

Everyone seems to have an opinion about Sweden, but which one is it? A hellhole or utopia? And why are people so obsessed with my country?

Uniquely among Western countries, for most of the 20th century Sweden was characterised by virtual political hegemony. The Social Democrats ran the country between 1936 and 1991, interrupted by just five years of a centre-right government between 1976 and 1982.