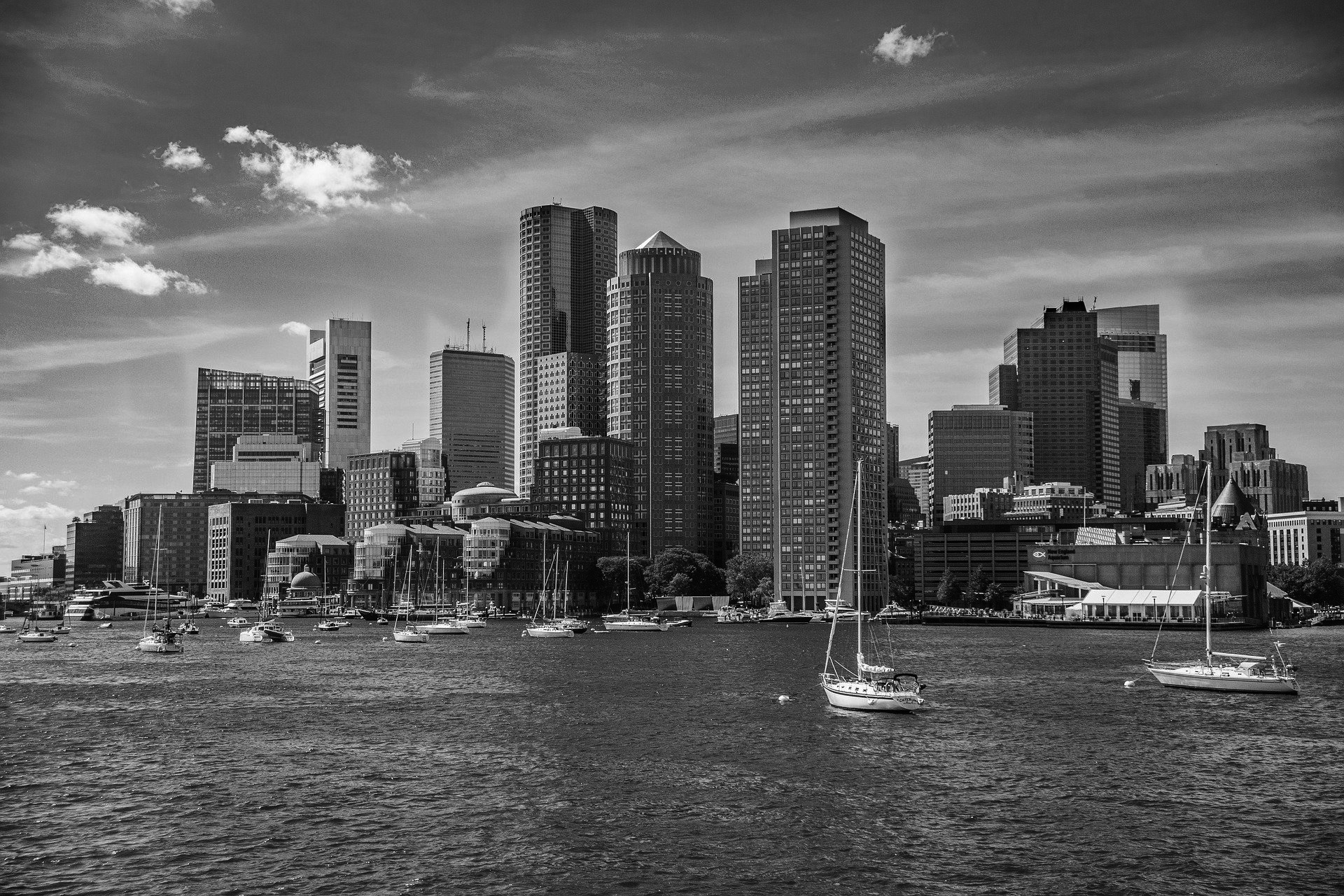 The Northeastern US is the most densely populated region of the country, with more than 30 million people living in the roughly 250-mile expanse of near-continuous urbanisation that stretches from Philadelphia to Boston.

This area encompasses New York City and its sprawling suburbs on Long Island, in New Jersey and in the Hudson Valley and Connecticut, as well as dozens of smaller cities dotting the New England coastline between New York City and Boston.

The megalopolis is threaded together by Interstate 95, along with Amtrak’s Northeast Corridor line and the Acela Express, the only stretch of high-speed rail in North America. This region is connected nationally and globally by several major seaports, cargo airports and a dense checkerboard of highways.

The Northeast’s broad-based economy offers employment opportunities in nearly every industry. The region’s vast collection of academic institutions encapsulates nearly one-third of the nation’s top 100 universities. They continue to attract young people who support the expansion of the area’s highly skilled labour force and spur the creation of new businesses that attract billions of dollars annually in public and private investment.

Industrial markets in the Northeast are among the strongest in the country. Inventory in the region totals over 1.8 billion square feet and vacancy levels are at an all-time low of 3.3%. As of Q2 2021, base rent in northern New Jersey, directly west of New York City, was up 33% year-over-year – the strongest growth of any market in the country. Philadelphia’s base rent growth was the third largest, Boston the sixth and central New Jersey – south of New York City – the ninth. The PA I-78/I-81 corridor – a region which encompasses a patchwork of small cities in eastern Pennsylvania north of Philadelphia – ranked fourth nationally for year-to-date net absorption with 12.2 million square feet.

Increased e-commerce demand and the need for safety stock to counter supply chain disruptions put upward pressure on asking rents, which average over $9 per square foot in the Northeast and contributed to the low vacancy rates. For Class A industrial space in coveted locations like northern New Jersey’s Meadowlands, rents can go as high as $18 per square foot. Prices are being pushed upward by a lack of development opportunities in areas of high demand – near ports and urban cores – pushing new construction towards the region’s periphery in southern New Jersey and the PA I-78/I-81 corridor, where there is nearly 10 million square feet and 26 million square feet of space under construction respectively. There is currently over 56 million square feet of industrial space under construction across the Northeast markets, 49% of which is pre-leased.