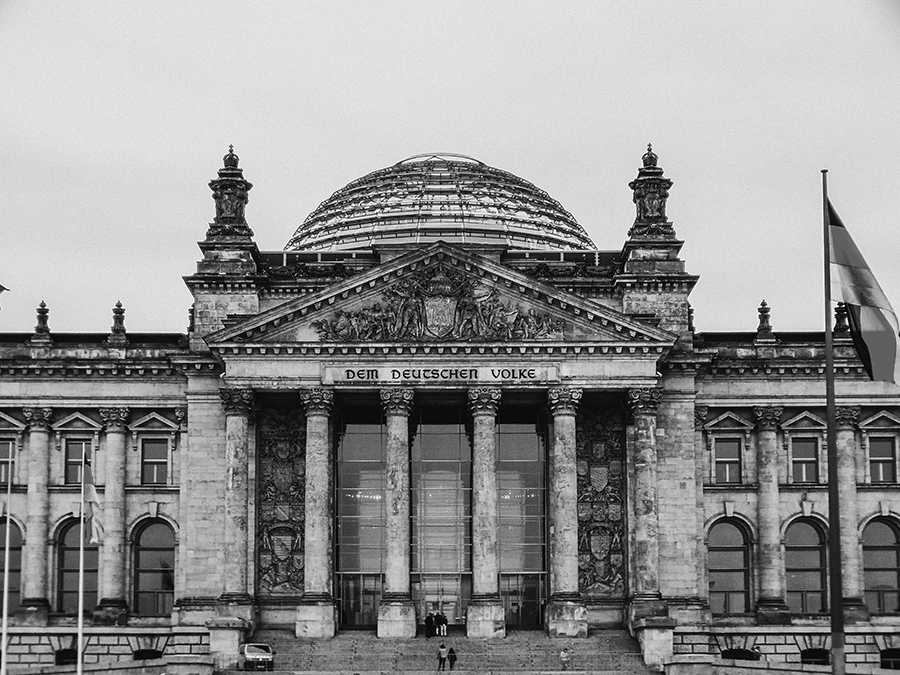 It’s all still to play for in the upcoming German elections, which will see Angela Merkel bow out after 16 years at the top. Now that the competing political parties are allowed to put their election posters up on the lampposts, the gloves are off in earnest and the real battle commences.

Here, we highlight the real-estate manifestos of the big four political parties: the CDU/CSU union, the SDP, the Greens and the liberal FDP. Traditionally, the German real-estate industry is typically aligned with the sentiments and policies of the liberal Free Democrats and this year is no different.

There is a good likelihood that the FDP will have a role to play in whatever coalition government combination manages to cobble together a ruling majority after the election. That’s because the biggest parties – the CDU/CSU and the Greens – have all lost a lot of support over the past year, while the SDP and the FDP have seen their stock rising in recent polls.

In the case of the beleaguered current junior coalition partner, the SDP, its bounce is largely because its chancellor-candidate Olaf Scholz is marginally less unpopular than the CDU’s Armin Laschet and the Greens’ Annelena Baerbock. The FDP’s Christian Lindner has seen his small party’s popularity double over the past year to its current 13%, leveraging the Covid-19 pandemic to burnish its civil liberty credentials and its aversion to government interference.

It’s worked well enough that Lindner feels he can lay claim to the upcoming job of Finance Minister, quite probably under the chancellorship of the CDU’s Armin Laschet. His party’s platform is built on fiscal prudence, private investment and a rejection of tax increases, so a good performance by the FDP would be warmly welcomed by most of the active real-estate investment community.