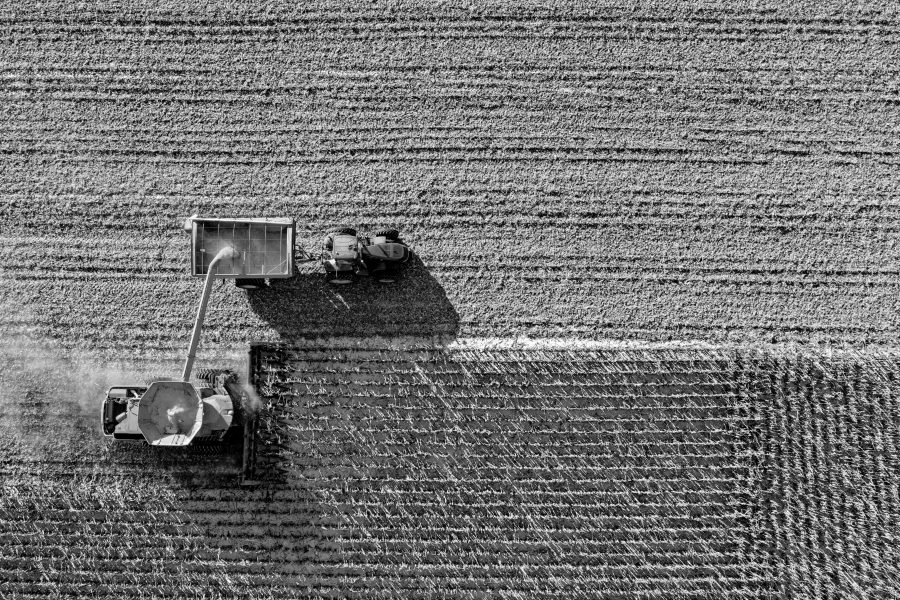 Last week South Australia announced it would be lifting its ban on the growth of genetically modified organisms (GMO). Starting December 1st, 2019 farmers in this state will have the ability to choose what types of crops they want to grow. The decision is primarily economic, following a report that determined the current ban had cost grain growers $33 million since 2004, and had prevented investment in agricultural research and development. This shift in policy represents that despite mixed public perception, the potential of biotech is undeniable.

For those intimately involved in food production, GMO crops do not represent a radical overhaul of a traditional system. According to a 2018 study by the Economic and Social Research Council, farmers embrace the technology as the next step in agriculture development, not as an entirely new process. That is because in practice the technology is not vastly different than what has been going on for nearly 100 years.

According to the EU, GMO refers to any breeding technique that results in a crop that could not have naturally occurred. The USDA defines it more broadly as any crop that is produced for “heritable improvements”. These improvements can technically be made through traditional techniques such as hybrid cropping. Generally, the term refers to crops that through the use of a lab have been altered to include genetic traits from an unrelated plant. Hybrid crops, which are technically included in USDA definition do not need the use of a lab, as the plants are closely related. Developed early in the 20th-century hybrids were a precursor to more advanced crop improvements. Most consumers wouldn’t think twice about purchasing these food products, as the appearance of many modern foods—such as corn—is the result of such techniques.

These agricultural advancements are key for solving today and tomorrow’s food crises. The Food and Agriculture Organization of the United Nations believes that by 2050 the demand for food will increase by 50% over its 2012 levels. The key to addressing this demand is to produce more with current resources, and that will require biotechnology and GMOs. That is why over 140 Nobel laureates have signed on urging Greenpeace, the UN, and governments around the world to embrace this technology.

Reversing bans on GMOs is the appropriate response to the mounting evidence regarding their impacts. This extends to all areas of food production, including pest control.