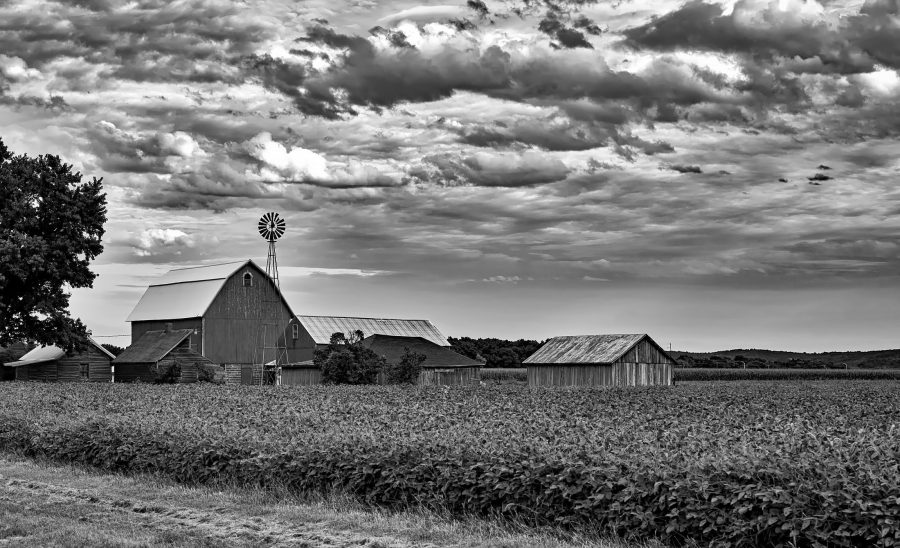 The world is heading for demographic change more quickly than many foresee, bringing challenges of a kind not faced since the fall of the Roman Empire. We will find ourselves in a world where much of the land farmed today is rendered redundant, because of global population decline. For the investor looking to provide capital for the long term in agriculture, analysis of what delivers cost-of-production competitive advantage becomes ever more relevant.

Absolute population growth peaked in 1989, with a net increase of about 90m souls. Since then global population growth has continued, taking us past 7bn in October 2011 to an estimated 7.7bn today, but growth has been slowing and the rate of slowdown is increasing. Russia, Japan, Brazil and Bulgaria are all in population decline, driven by factors that include ongoing urbanisation and the education of women. The rest of the world is heading in the same direction, even in Africa, where birth rates are still high but falling fast. Below a birth rate of 2.1, a population cannot sustain itself, and in most countries the rate is heading towards 1.6. The falling birth rate doesn’t deliver immediate population decline; there is a hump of the increasingly elderly to pass away first, but it is then relentless.

None of the UN models for 21st-century population have fully acknowledged the increasing pace of decline in the birth rate. They rarely seem to look up from the very short term, focusing on the immediate resource demands of excess population, predicting 8.5bn in 2030, 9.7bn in 2050 and 10.9bn in 2100. A more likely reality is that we will not reach 9bn; we may not even get to 8.5bn – population will peak around 2050 then begin to decline.

Feeding 8.5bn by 2050 can be quite easily done with existing technology, existing land, existing management and existing capital. We farmers have demonstrated remarkable productivity growth, with a threefold increase in food production since 1970, despite failing to use many of the resources available to us in the most effective manner. The double whammy of political stupidity in all its forms (subsidies, tariffs, capital controls and the like) and the market dynamics of supply and demand (when you produce too much, the price collapses) holds farmers back from producing to the full biological and technological potential of their land. Why would farmers produce more than enough, when the market does not reward them for doing so?