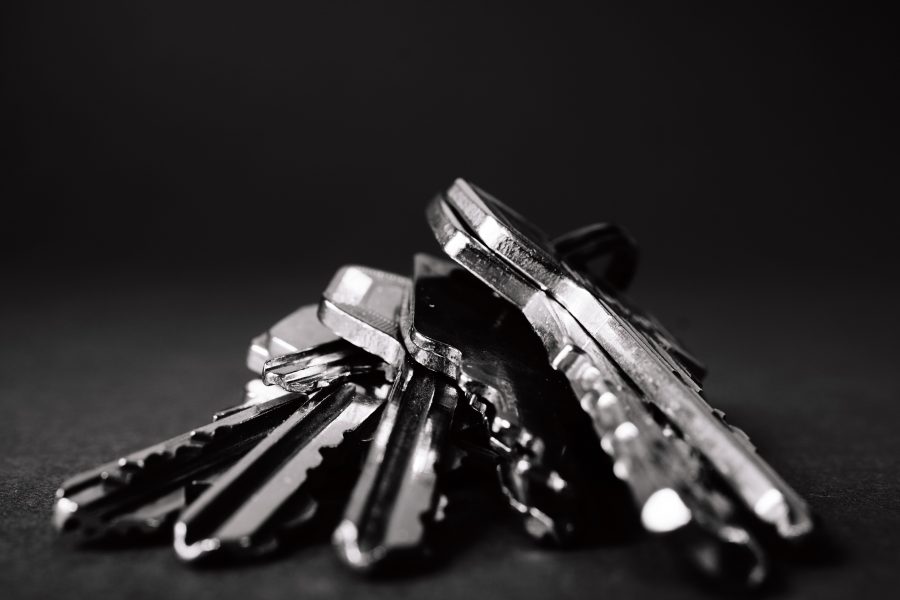 I keep hearing it said that we should not re-regulate private renting, or if we do then we need to be very careful about it, lest landlords disinvest. This would exacerbate supply issues in places like London, it is claimed. One policy type told me last week that restricting what landlords can do with their properties had ‘implications for supply… we already have a shortage here!’ Sadiq Khan’s interest in rent stabilisation measures (presumably via some kind of index-linking) risks ‘the loss of good landlords’, the National Landlords Association warned. The government, meanwhile, is said to be treading very warily around the issue of security of tenure for fear that it will deter landlord investment.

To the extent that additional burdens would put off investment in new-build developments, there is a valid point to consider here. But new-build by landlords is tiny relative to the size of the sector, the vast majority of which comprises stock that was previously owner-occupied, and much of it council-owned before that. Only about 10 per cent of the 4.4m homes that are privately rented were even built post-2002; more than a third are pre-World War One. So the idea that landlords contribute to the supply of housing is mostly false. Landlords have invested in existing homes while interest rates and the returns on competing assets have been low. In so doing they have edged out of the market perhaps in the region of 2.5 million households who otherwise would have bought a home by now. Those households now rent from the landlords who edged them out.

Depending on your view of these matters, this is not necessarily a problem. Owning your own home is one investment option among many, it isn’t necessarily as good a deal as many tend to assume (as Ian Mulheirn has expertly explained), and the headlong pursuit of mass owner-occupation has not all been plain sailing in the macroeconomic context. But where it is certainly a problem is if standards in the private rented sector fall significantly below those that owner-occupiers enjoy, so that those who cannot (or choose not to) buy a home live in second-class accommodation. This is where regulation is important, and as Christine Whitehead and Peter Williams pointed out in a recent study of international comparisons, the UK ‘probably sits at one extreme’ in this regard. The deregulated extreme, that is.