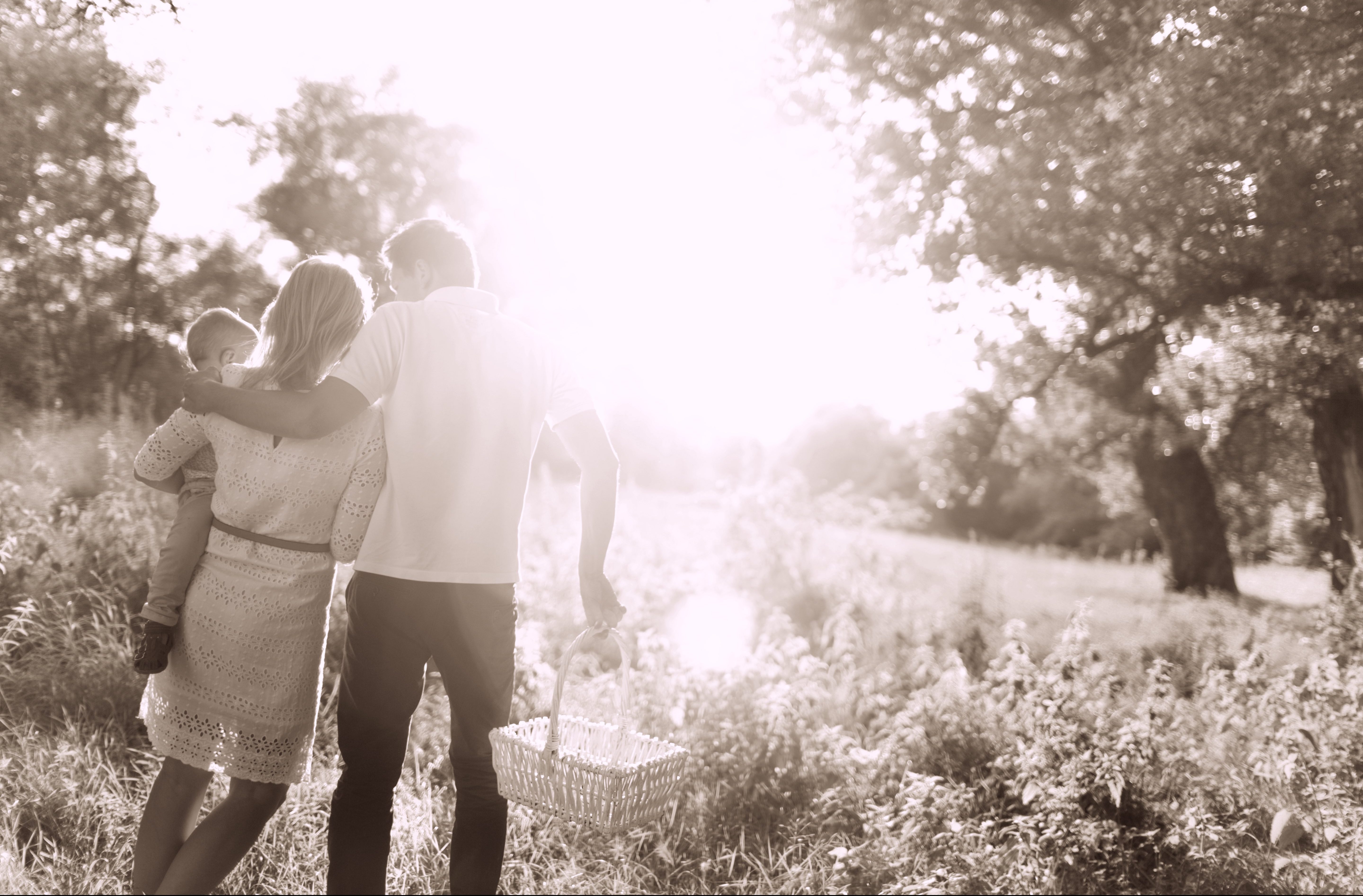 So, I sit in my tiny garden on a sunny Sunday in reflective mood wondering what on earth is happening to our towns and cities in the race to achieve impossible housing targets. Two cities close to my own heart, Exeter and Winchester, are suffering such that the green gaps which have given distinction to neighbourhoods for centuries are being joined up as new amorphous sprawls. This not only destroys precious habitats for our flora and fauna, but causes loss of identity for the humans too.

Do you remember the concept of ‘brownfield sites’, which was championed by John Prescott amongst others and was supposed to be exhausted within existing urban centres before we dug up our fields around the edge of them? The definition of a brownfield site remains one which has been previously developed, whilst a greenfield site is by definition yet undeveloped. One common misunderstanding is that Green Belt is the same as greenfield, but whilst it represents 13% of England’s land, the former is quite different, doesn’t necessarily involve virgin land, and has its own particular protected status.

We are told the the UK is short of ‘suitable’ housing and that approximately 3 million new homes are needed by 2030. Only recently, in January of this year, new Academy of Urbanism Chair David Rudlin responded to the Government’s housing white paper saying:

“…the first priority for new housing should be within existing towns and cities and (AoU) supports measures to bring forward brownfield development and the more intensive use of existing urban areas.”