Fifty years on, The Population Bomb is as wrong as ever – The Property Chronicle
Sign up for FREE now to get the weekly Property Chronicle Bulletin and never miss out on the latest insight from our expert contributors 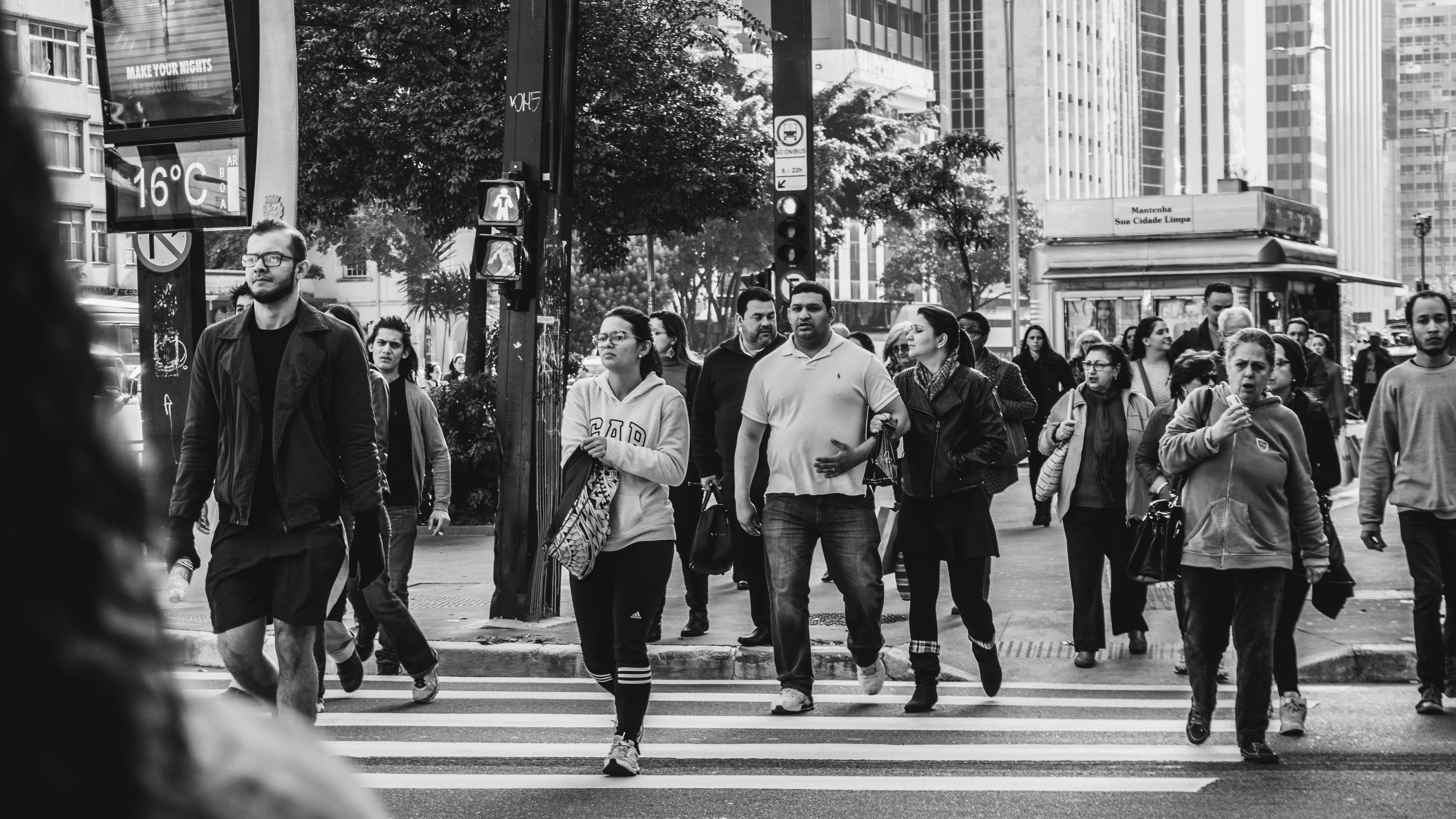 This highly influential book went through a number of editions, sold millions of copies and was translated into many languages. The early editions included the now infamous statement: “The battle to feed all of humanity is over. In the 1970s hundreds of millions of people will starve to death in spite of any crash programs embarked upon now. At this late date nothing can prevent a substantial increase in the world death rate…”

Ehrlich believed that population growth and the concomitant rise in consumption would lead to an environmental collapse, exhaustion of natural resources, food shortages and mass starvation. Population control – including coerced sterilisation and financial penalties for excessive fecundity – along with consumption limits in rich countries, would be needed in order to prevent catastrophe.

The University of Maryland business professor Julian Simon rejected Ehrlich’s thesis. In his 1981 book The Ultimate Resource, Simon argued that humans were intelligent beings, capable of innovating their way out of shortages through greater efficiency, increased supply or development of substitutes.

He wrote: “It is your mind that matters economically, as much or more than your mouth or hands. In the long run, the most important economic effect of population size and growth is the contribution of additional people to our stock of useful knowledge. And this contribution is large enough in the long run to overcome all the costs of population growth.”

Human ingenuity, in other words, is “the ultimate resource” that makes other resources more plentiful.

“Our supplies of natural resources are not finite in any economic sense. Nor does past experience give reason to expect natural resources to become more scarce. Rather, if history is any guide, natural resources will progressively become less costly, hence less scarce, and will constitute a smaller proportion of our expenses in future years,” Simon predicted.