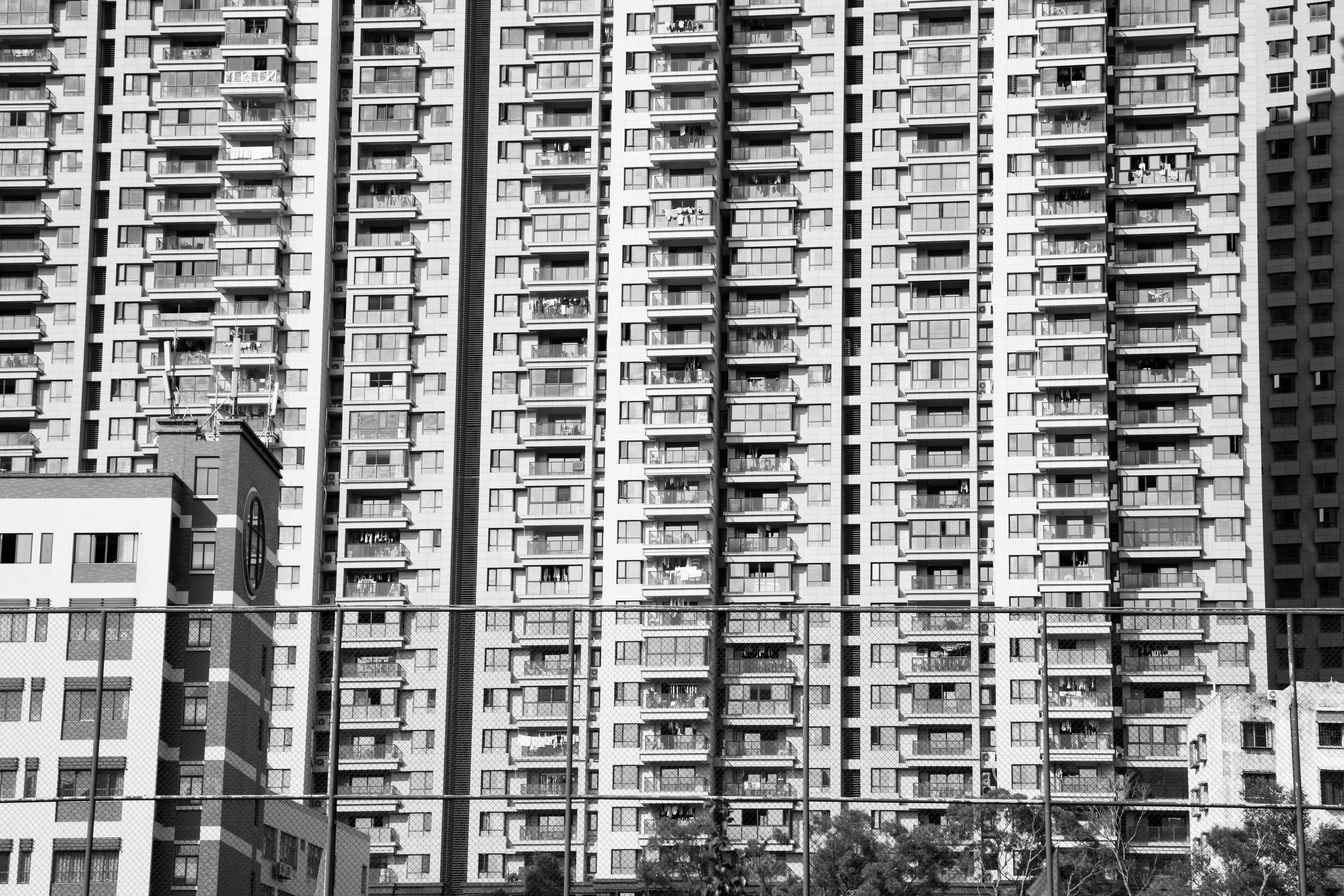 Affordable housing is one of the key policy challenges of our time. But as with so many other major policy problems, we face a continued lack of imagination that leads many to think that the housing crisis can be solved with more of what worked last time, commanded from offices in Whitehall.

This is not 1955. We need new thinking, and new approaches. In particular, we need to recognise that rural and urban areas face very different challenges and need different solutions.

In rural constituencies like mine, the way to unlock new housing is to incentivise councils and communities to build according to local need, not national targets, and to keep the tax revenue from new homes to invest in local infrastructure. If we just continue to fuel demand and incentivise the high-volume house dumping that too often passes for development, we will not solve the problem.

We must be clear about the scale of the challenge. Nowhere is the breach between the generations more profound than in housing. Housing was right at the heart of that post-war, Macmillanite model of growth: the idea that each person will be better off with the promise of owning a home as their principal asset.

The post-1980s house price boom, South East nimbyism and the Great Crash of 2008 brought that dream to an end. But to recover that ideal we must now seize the moment and be truly bold.

To be fair, we have already made a start. As the Chancellor set out in the 2017 Autumn Budget, the only sustainable way to make housing more affordable over the long-term is to build more homes in the right places.

The housing supply has increased to 217,000 by 2016-17, and further measures were announced in the Autumn Budget to raise the housing supply by the end of this Parliament to its highest level since 1970s, on track to reach 300,000 per year. Equally, £15.3 billion of new financial support for housing will be made available over the next five years, bringing total support for housing to at least £44 billion over this parliament.

The Government will aim to provide 225,000 units through the Affordable Homes Programme up to 2021, and the Chancellor set out a funding increase to £9.1 billion for affordable housing.

But we must not fool ourselves. The real work must still be done. That cannot just mean incentivising the big housebuilders to build mass commuter-housing around the South East. We have tried before.

The old idea of suburban living – two cars, endless traffic jams – is an out-of-date 1950s model. Today, the younger generation want to use public transport, work flexibly and embrace a much healthier lifestyle.